Why these famous actors were fired 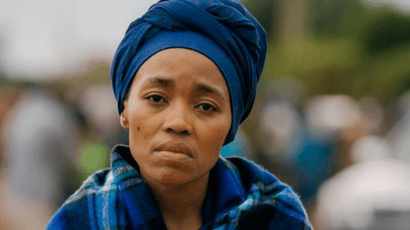 Legendary South African actress Motshidi Motshegwa was fired from 1 Magic's The River after she fell out with newcomer Larona Moagi. Producer Phathu Makwarela hinted that this allegation was correct when he lamented veteran actors who go to work to torment young actresses. Motshidi for her part revealed that she lost her job due to Larona's close relationship with the show's producers and that another producer, Gwydion Beynon told her to stop being cruel to Larona. 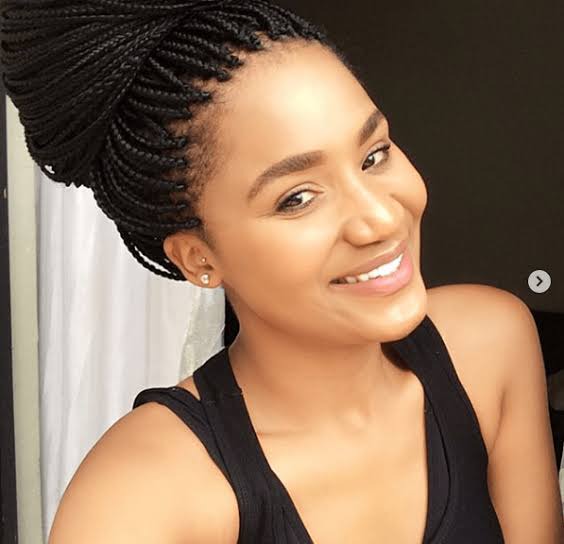 Keke Mphuthi lost both her jobs on The Throne and It's Complicated after she fell pregnant. Keke described the incident as traumatic and even blamed her son for the loss of her career. She accused Tge Fergusons, her employers at the time of trying to blackball her. 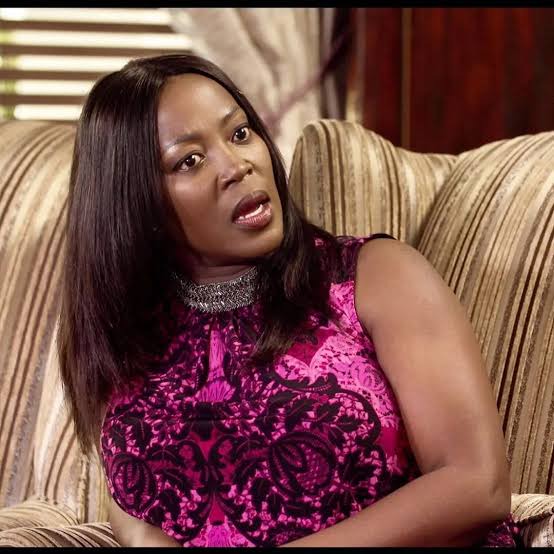 Another to be sacked by the Fergusons, veteran actress Rami Chuene was fired after she appeared to take Vatuswa Ndara's side after she wrote to minister Nathi Mthethwa complaining about the salary they were offering her. Chuene chimed in by complaining about working conditions including being denied permission to bury her loved ones. 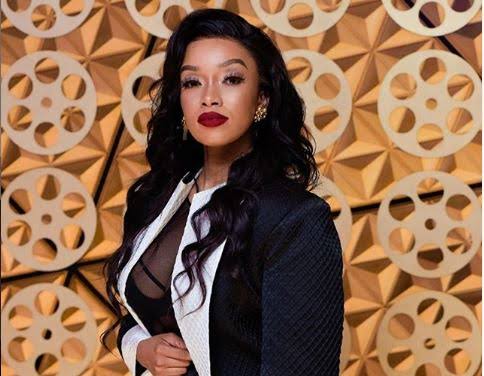 The Queen actress Dineo Langa was fired for requesting time off to shoot a movie. The Ferguson's, who produce the now cancelled show denied this. 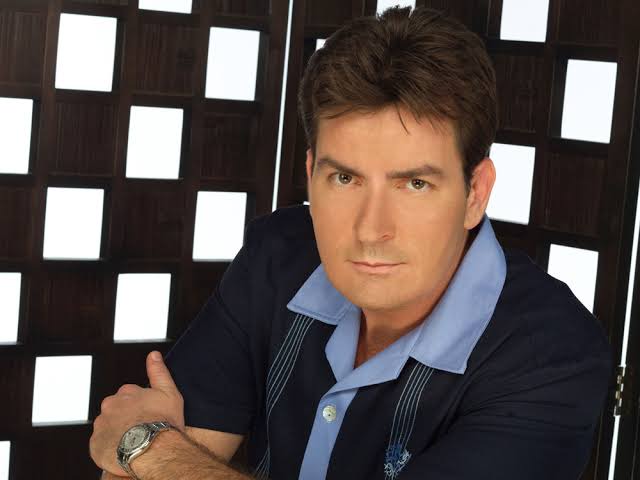 Actor Charlie Sheen real name Carlos Estevez was fired from her lucrative job on Two and a half men, where he was earning over $2 million dollars an episode after he went on a drunken episode where he skipped work and even insulted the show's producer, Chuck Lorre. Charlie was the highest paid actor in television history at the time.

Mbali and Jojo appreciates each other on Instagram, "The feeling is mutual "