By Emphatic_Tunne (self media writer) | 1 month ago 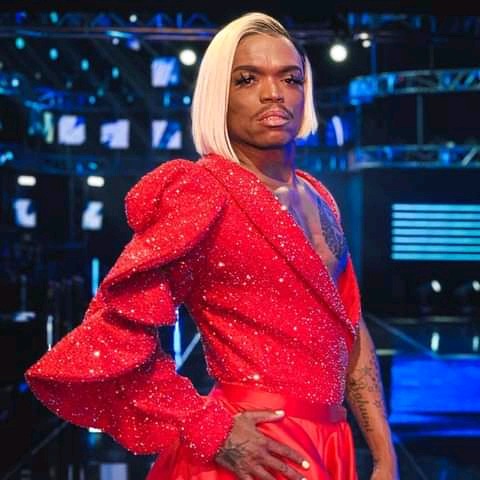 Somizi and also known as Somgaga has laid down his judge garment for Idols SA, and he has also laid down his mic for Metro FM. This is due to the gruesome allegations made by Mohale, his ex-wife/husband.

In the past few months an audio of Mohale surfaced in social media platforms, making claims that the fans favourite was abusive toward him, in somewhat clear words, he outlined that Somgaga did things to him that he shouldn't have done. 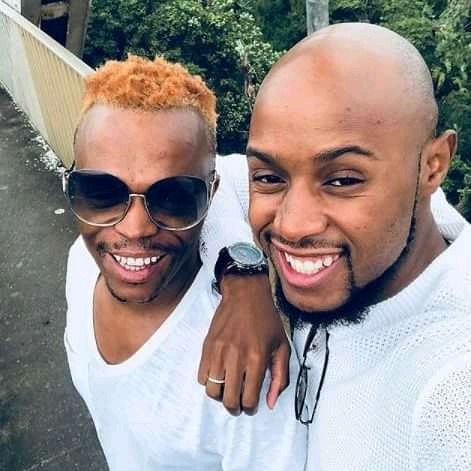 Somgaga then released a statement of his own denying all the allegations, but his attempts to shower his name came at no avail of success. His career started to crumble at the face of these allegations as he announced that he will be taking some time off Idols SA and Metro FM.

Not at all but as you know how the law operates, the accuser always has the upper hand in such situations but then again if the allegations are true, then taking such actions to relieve someone from their duties helps the accuser to heal and stomach the trauma without having to see his or her perpetrator.

What happened after Somgaga took some time off Idols SA?

In a twist of events following Somgaga's departure from Idols SA, it came to pass that over 325 000 fans decided to leave with Somizi. This is what true loyalty looks like, standing with the person you believe in through thick and thin.

What does this mean for Idols SA?

Well this means that Idols SA has significantly dropped in viewership and if numbers continue to drop, sponsors of the show may begin clearing their throats, signalling a possible move out of the show. However, we hope it doesn't get to that. 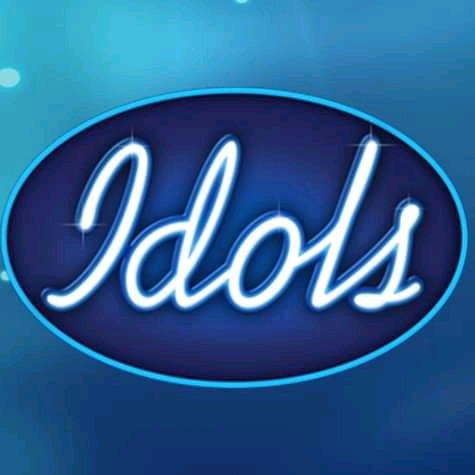 Will Somgaga return to Idols SA and Metro FM?

Well, this alone depends on the allegations made against him, if they turn out to be true then it will mean bye bye Somgaga forever, but if they are not true then he'll simply be back on your screens and radios.

Do you think he is innocent?

Content created and supplied by: Emphatic_Tunne (via Opera News )