Famous Actress Returning Back On Uzalo

By Jikelele (self meida writer) | 1 months

Actress Dawn Thandeka King's exit on Uzalo has forced Baby Cele to make a come back on this show.

Baby Cele who plays the character of Gabisile on this show is expected to appear next month. A source revealed that Baby was taking a break from this show, not that she left for good. She was also the one who was supposed to take out Siyabonga Shibe(Qhabanga) out from the show. 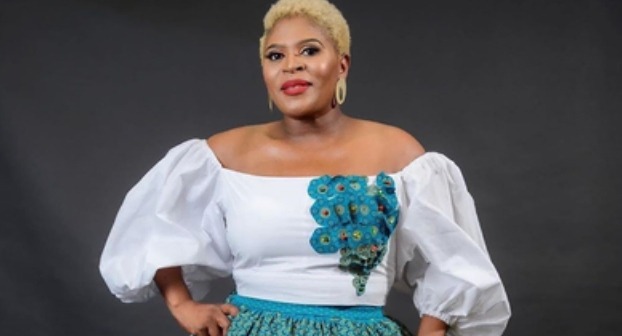 'Dawn Thandeka's exit made Uzalo officials realise that there's no strong woman who can act a main character and also a well experienced actress who has been in the industry for years. She had already shot some scenes for her come back appearance as there was no funeral dedicated to Gabisile, she just disappeared.' Explains the source

This source also revealed that there are many other well known and upcoming actors that wpuld be making an appearance on this show next month.

'There's a young girl that would be close to Gabisile. There are many other actors that would appear for a long period then disappear, but it seems as if this girl would be appearing for a long time as she is still shooting more scenes until now.' Stated a Source

Speaking on behalf of Stained Glass Nomfundo Zondi stated that they would release a statement if there are any changes on the show.

According to this show's schedule, Baby Cele would start appearing on Friday the 20th of August. Gabisile's appearance would shock people in Kwamashu as many thought she had died. The source mentioned that on her come back scenes Gabi would be seen teaching at one of the schools in a rural area.

Everyone in Kwamashu would be talking about her come back and she will also pay a visit to church to ask for a second chance.

Another Top Journalist has died, SANEF Confirms the sad news

Why Do Folks Commit Similar Mistakes That Their Folks Made?

"We Got Married, Got A Child, Only To Find Out Are Relatives"- Lady Narrates