Boohle the Amapiano Queen was with MacG this afternoon on the podcast, and she exposed Cassper Nyovest in the worst possible way after the Motswako rapper said on Twitter that he wrote the song Siyathandana of which Boohle is the one that penned it this shows that he was lying. 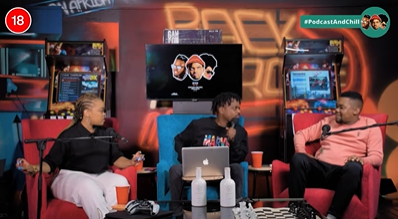 The thing is, the hip-hop guy just came with his short verse which was only 16 bars, and the piano lady did the entire thing herself after they threw Nyovest out of the studio, as she could not record because she had butterflies and she was star struck. 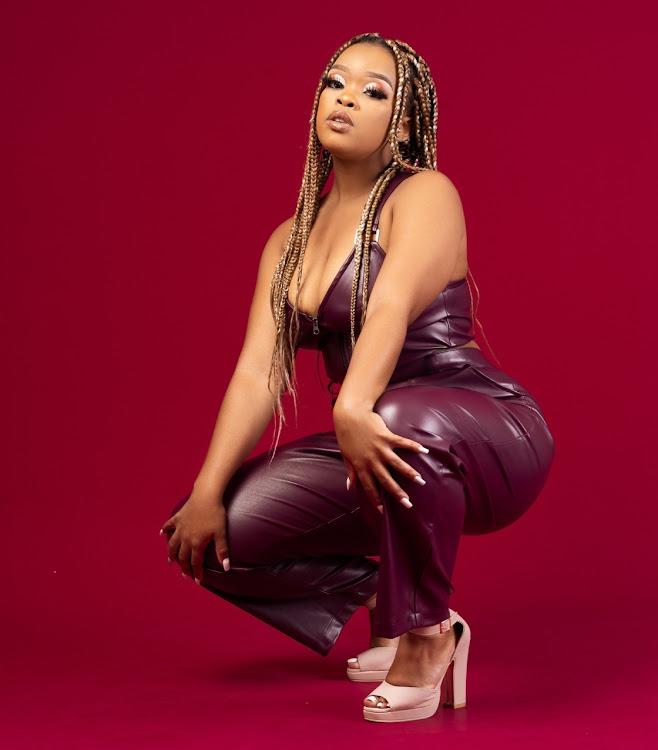 The Piano Music Genre is going to take over the whole music scene, the Beyonce’s and Jay-Z’s are going to ride the wave because they said in Ghana that is the only music that is played so is in Tanzania and Malawi. Cassper is a big artist and he cannot be playing this young lady saying he wrote a song he did not even touch. 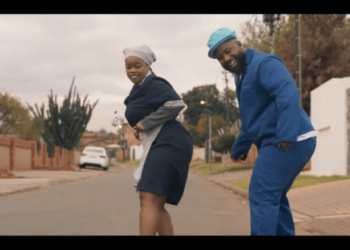 A lot of piano stories were exposed after that, this shows that when you are a young musician all these big guys are going to do you badly when you link up with them so be ready to play like never before.

The piano guys have more than 10 million youtube hits on one song this is just amazing that people coming from the hood can grow and be this big that people around them are starting to notice what they are bringing to the table. Cassper is the guy who is going to lift these guys to their highest potential, they should let him take the ranks to introduce the piano to the world for them.

The South African hip hop scene is shaky, they are afraid of the Piano guys as it was said that they are taking all the girls in the club and they do not even try that hard, now that December is approaching we know a hit is going to come from the guys that are doing that music, so is Buhle, she will shine.

Boohle's story is amazing, they say she once took the child to the studio to record when she was still broke, but it was hard because the baby could not keep quiet so the process was very hard for her.

Another New Covid 19 Variant has been infecting people, Here's everything you need to know.

Foreigner’s tuck shop in SA exposed, after a customer found this inside the bottle of Fanta Orange