Put King Misuzulu KaZwelithini In Your Prayers, Here's Why We Did Not Hear His Speech Yesterday

By HottestNews (self media writer) | 28 days ago

Yesterday was Heritage Day in South Africa, a day where we celebrate our diversity as Africans and our beautiful cultures. It is a day when we, as African people, come together and proudly wear the cultural attire that makes us uniquely African and remember who we are as Africans.

According to Prince Thulani Zulu, a representative for the AmaZulu royal household, King Misuzulu KaZwelithini was unable to deliver his Heritage Day speech owing to bad health.

At celebrations in KwaDukuzu, north of Durban, Zulu read the king's speech on his behalf. Despite having been in hospital the day before, he claims the king attended the occasion due of its significance. 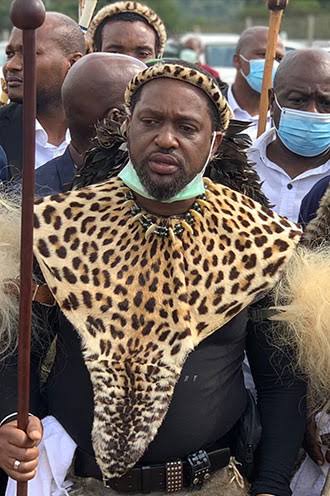 In his speech, the king urged the nation to unite in order to follow in King Shaka's footsteps.

“Yesterday, the King was (struck) by serious flu, and we were expecting the King to be here today,” Prince Thulani Zulu adds. He was admitted to the hospital yesterday, which caused some anxiety in my mind because the doctor insisted that he not stand for lengthy periods of time and that he not speak. However, he requested that he attend the ceremony because it is his first time, and he would be ashamed (sic) if he did not. We made it simple for the King to deliver his speech.”

King Misuzulu Ka-Zwelithini underlined the significance of unity among the AmaZulu people in his speech, which was delivered via Zulu. 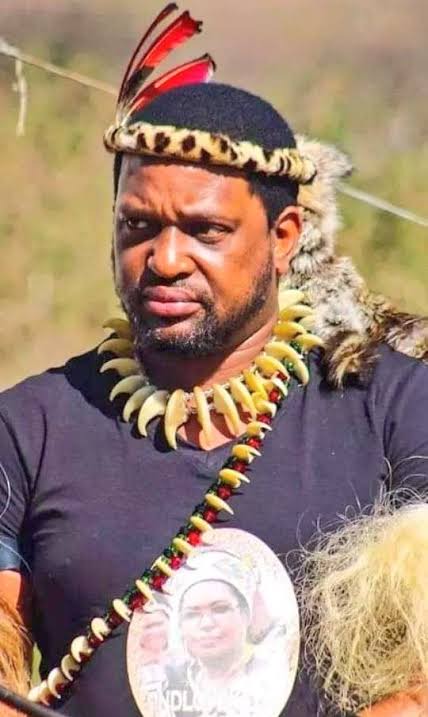 “It's a different way of praying for unity and begging for it. He discussed Dingiswayo of the Mthethwa tribe's relationship with His Majesty King Shaka. He emphasized that as a Zulu country, we must be united, and that there must be a bond between the Kings. And he reminded the nation that all of these individuals were together, and that we, the Zulu nation, must be one and unified.” 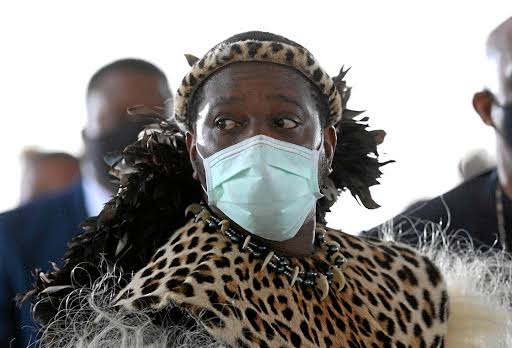 Penny Lebyane caused stir with her breathtaking pictures showing off her beauty.