Montloana Warren Masemola the South African professional actor who has the most interesting personality. 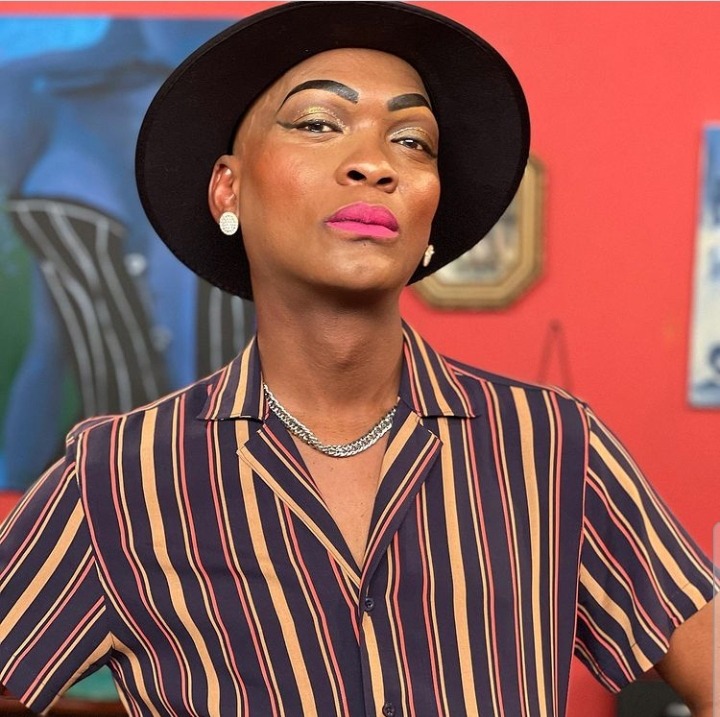 South African actor is one of the entertaining actors who deserves huge credit for what they have done for themselves and also the South African acting industry over the past years.

In just a short space of time, Montloana Warren Masemola has able to appear in many South African local drama series, telenovelas and also films.

One could recall that he once appeared or played a role in the comedy show that used to be broadcasted on the SABC1, Ses'top la.

He was not playing just any role, he was playing a role of being a gay. That role is not one of the roles anyone who has acting qualifications could play.

It requires a lot of talent to be able to play that kind of role. However, in real life he is NOT gay.

Take a look at the pictures of Montloana Warren Masemola: 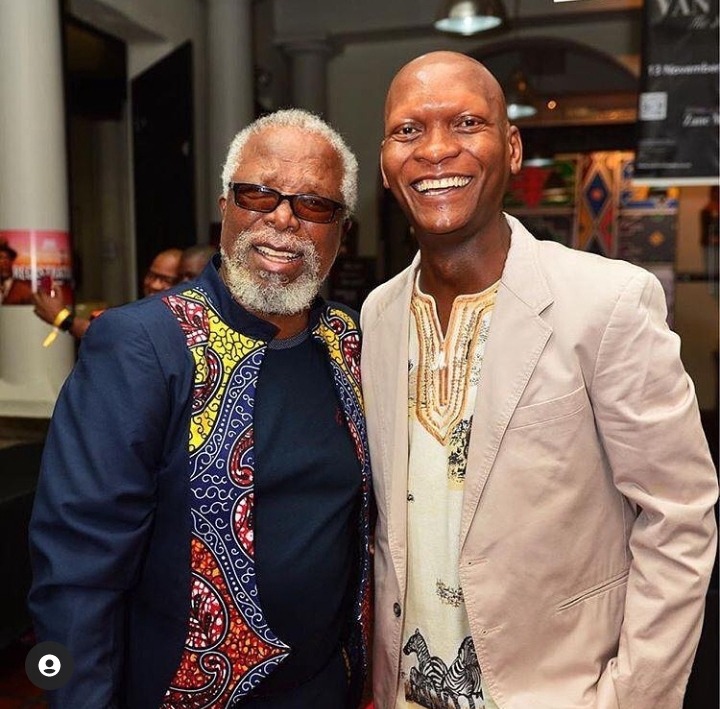 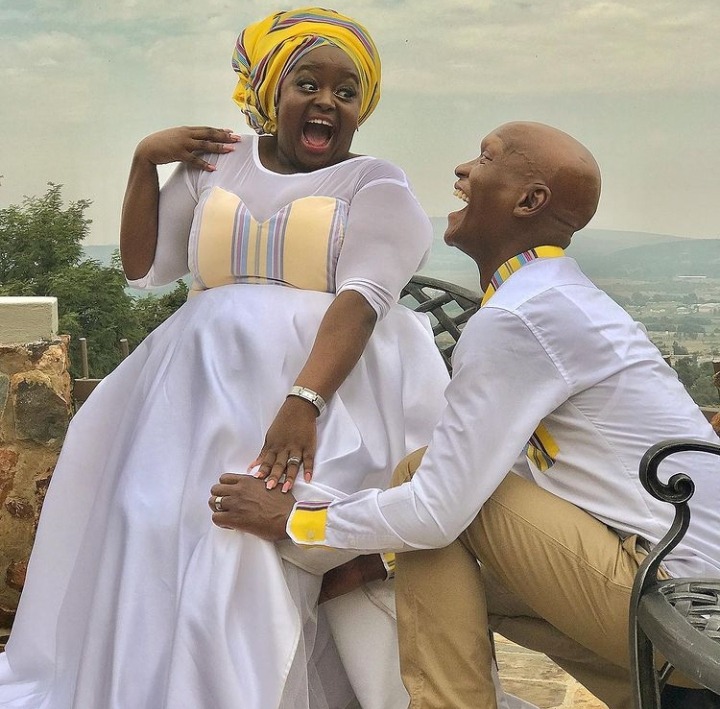 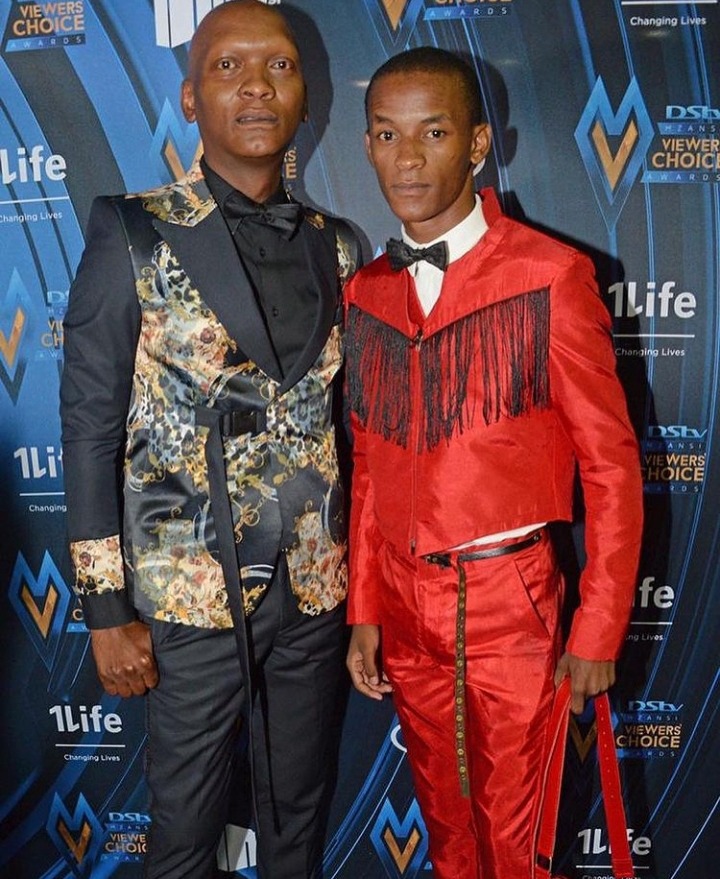 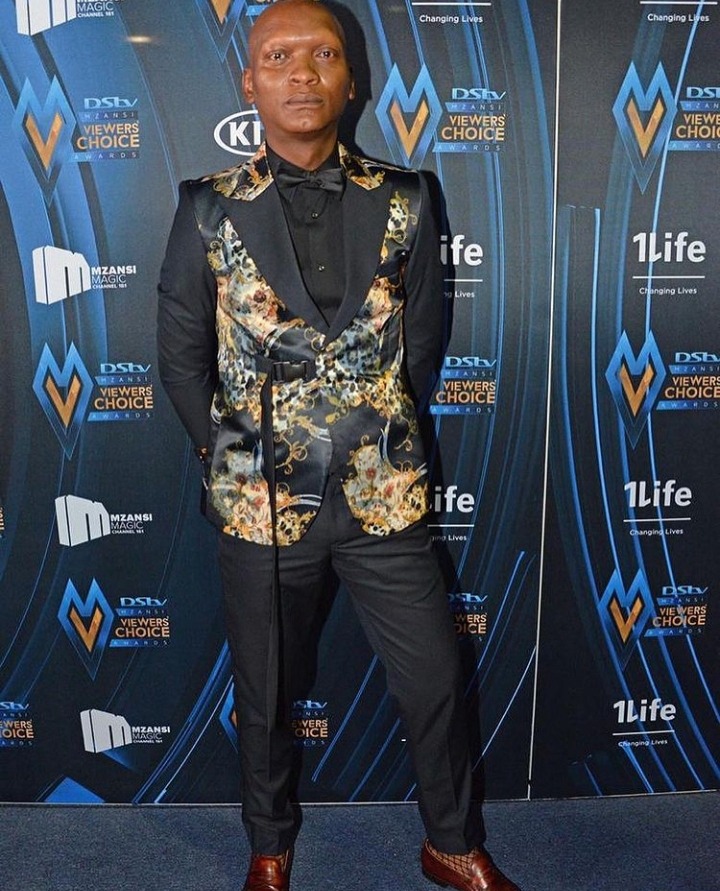 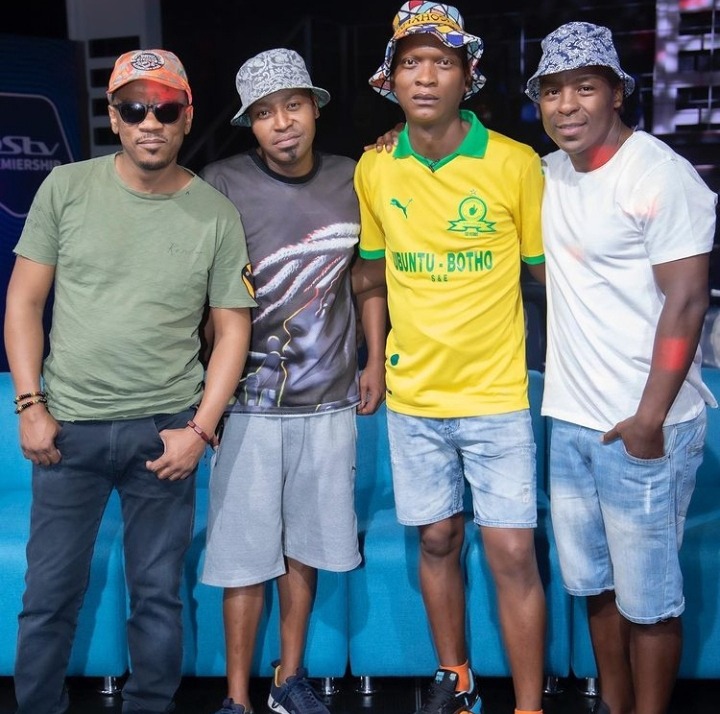 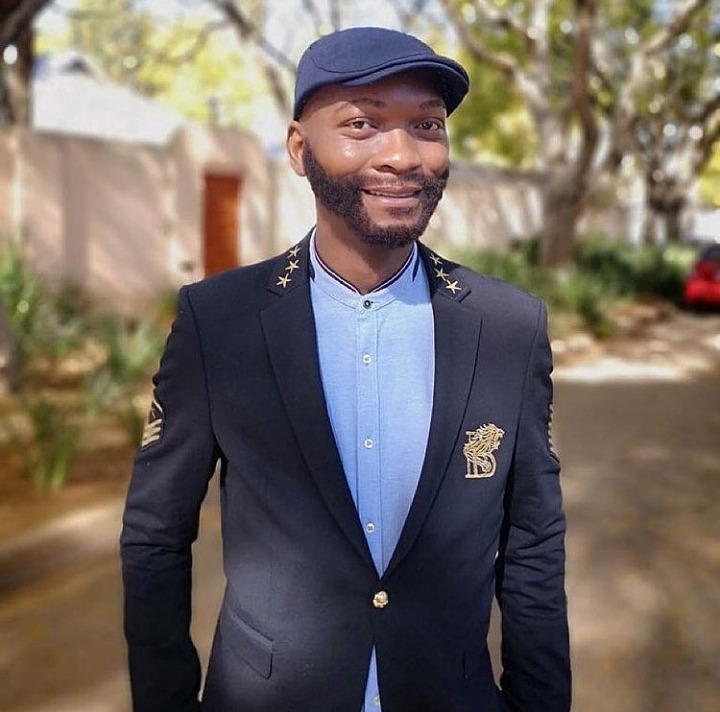 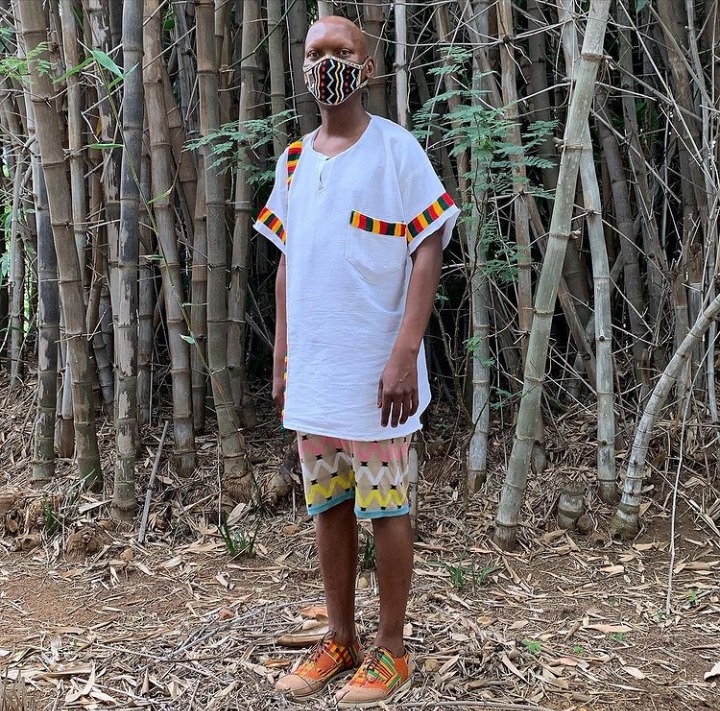 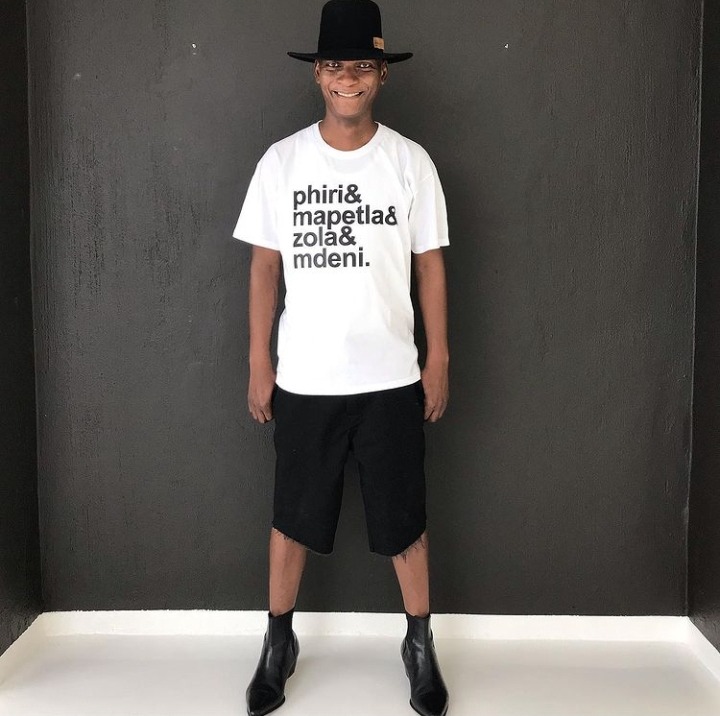 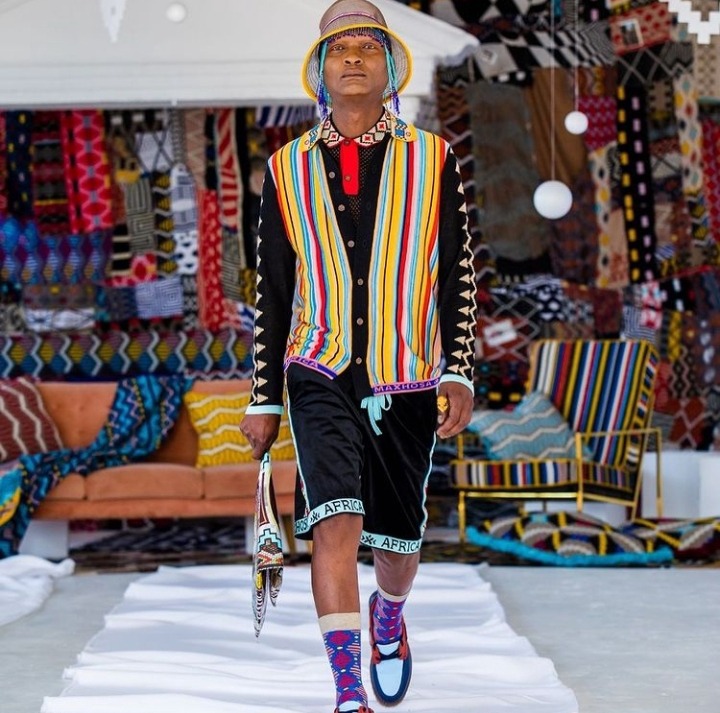 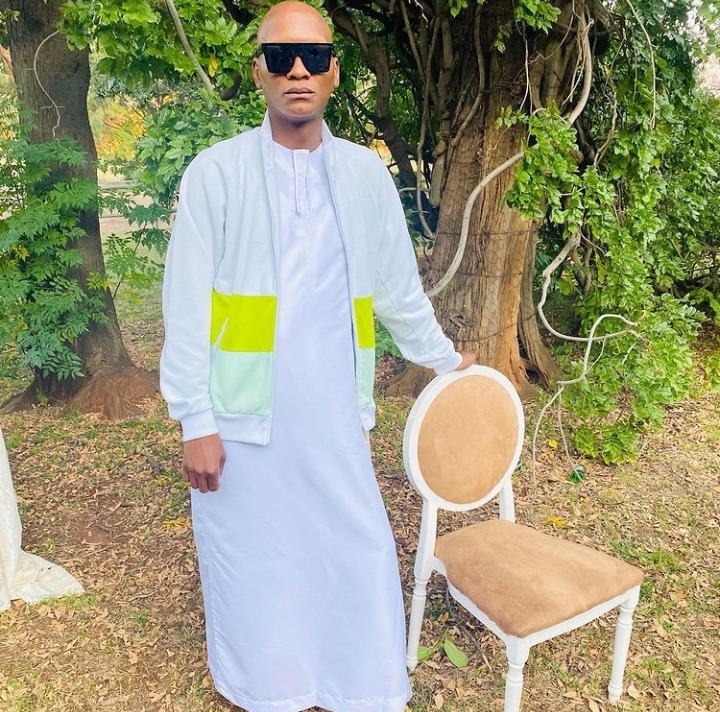 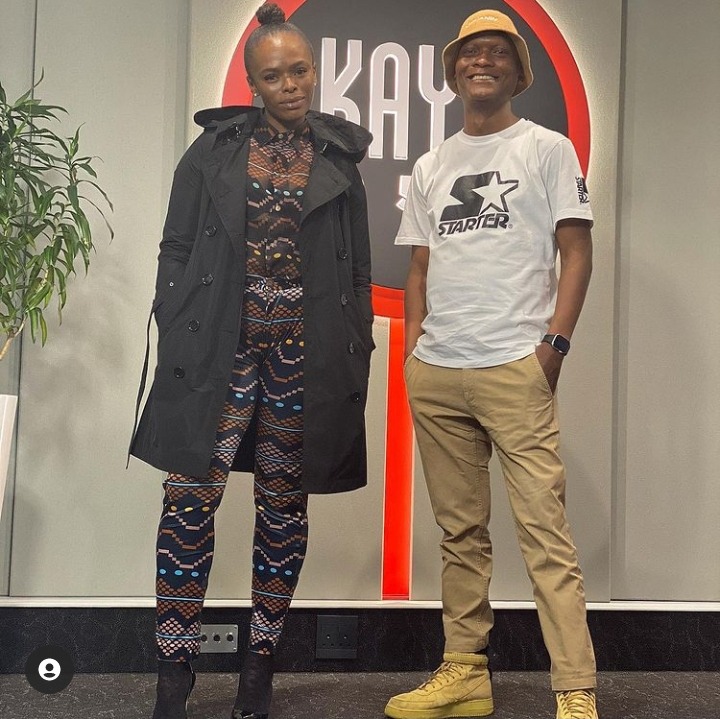 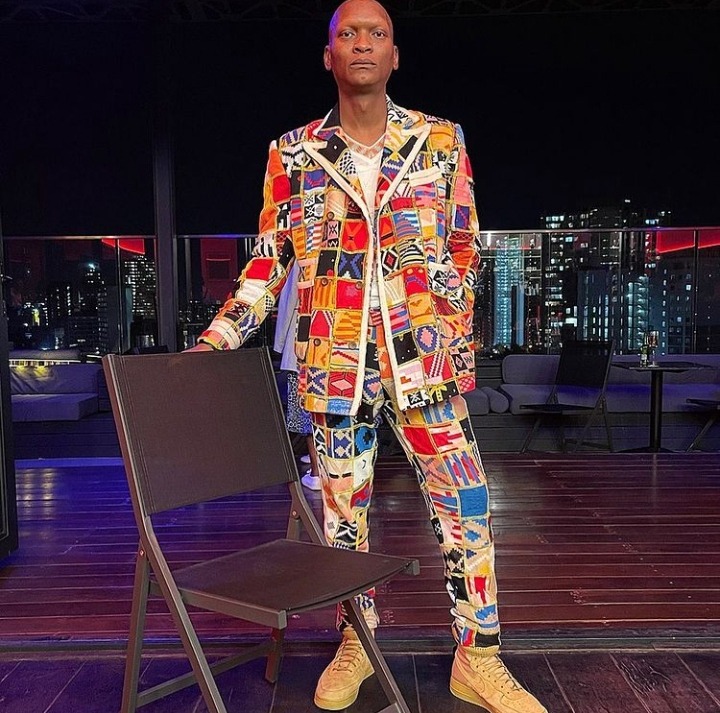 Thanks To Shaka Ilembe Series, 8000 Jobs Have Been Created