Jub Jub's interview with MacG seems to be causing him trouble than expected. In the interview that aired on channel O last night, Jun Jun revealed he had files on everyone including Mac G. The rapper and TV presenter said before he dated Kelly Khumalo he was dating Amanda Du Pont. He revealed that although he wanted to leave Kelly he couldn't because Kelly used Muthi on him. 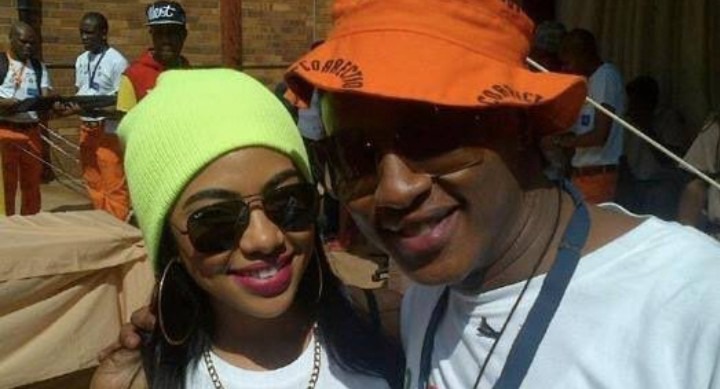 However his ex girlfriend Amanda Du Pont has revealed that the rapper abused her physically, emotionally and raped her. She has indicated that she can't take lightly that her painful ordeal was turned to a joke. Amanda has indicated that if there's any way she could get legal help then can she be helped. 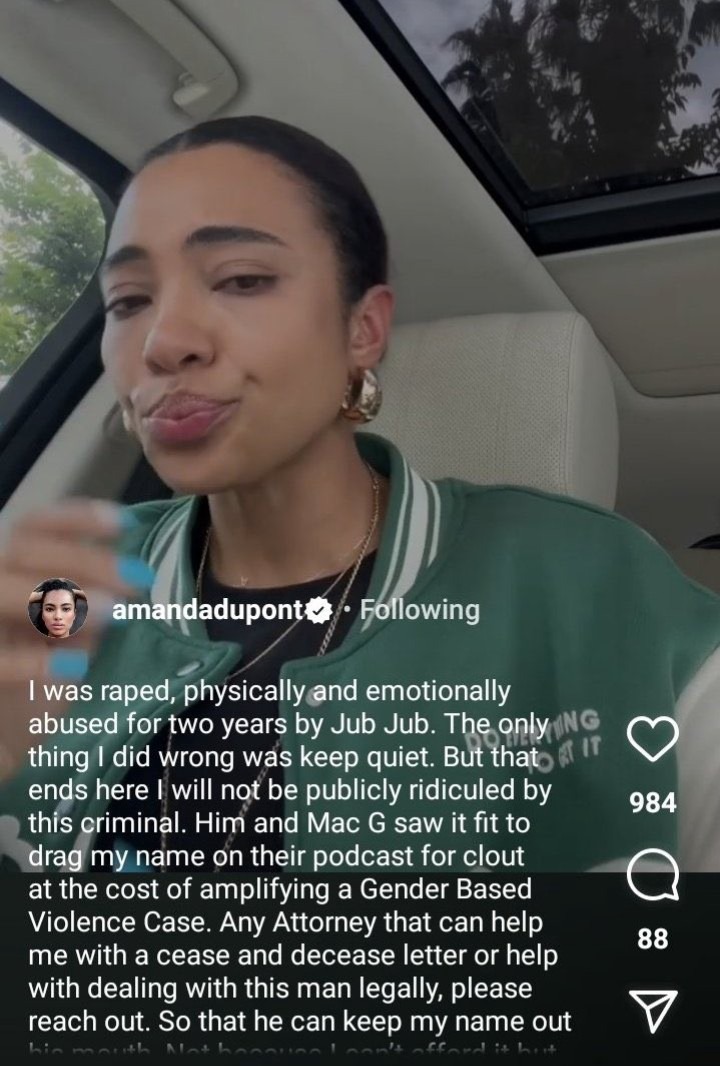 Jub Jub was sentenced to 20 years in jail after he was found guilty on four counts of murder, when he was racing with his friend on a public road that caused the deaths of school children and left two crippled. Probably it's a bitter pill to swallow for the victims families when they see him on television and probably Amanda feels the same way when she sees her alleged rapist on TV. 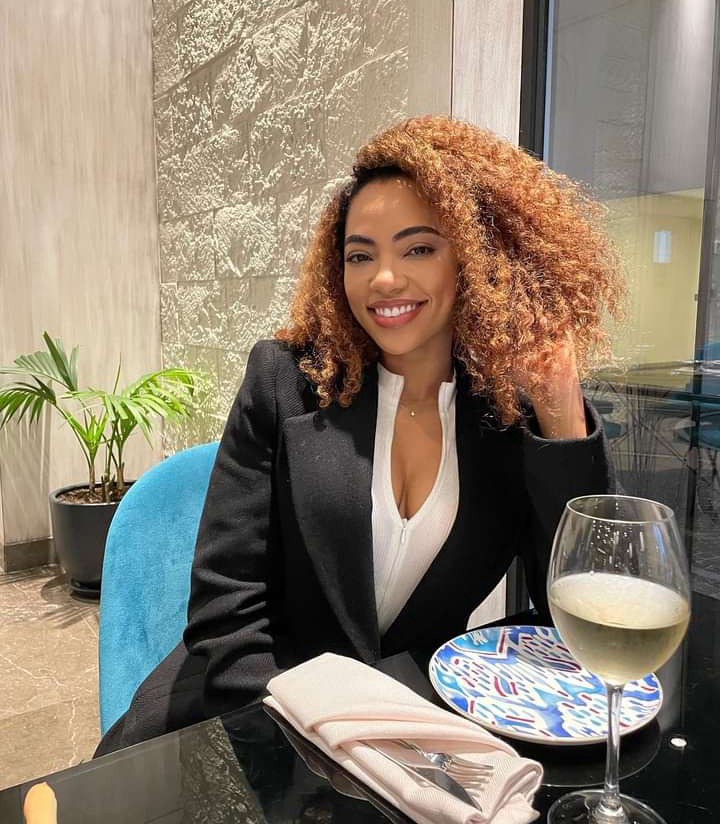 However there's a photo of Amanda visiting Jub Jub in prison. It might not make sense as the man had left her for Kelly before prison, so one would wonder what was she doing there. Gender based violence is a serious issue and Amanda's plea should be taken to consideration.