Sandra Benede (born 22 June 1987) is a 33 years old Nigerian social media influencer, model and entrepreneur who resides in the United States of America.

The gorgeous model is known for posting breathtaking pictures of herself on Instagram. 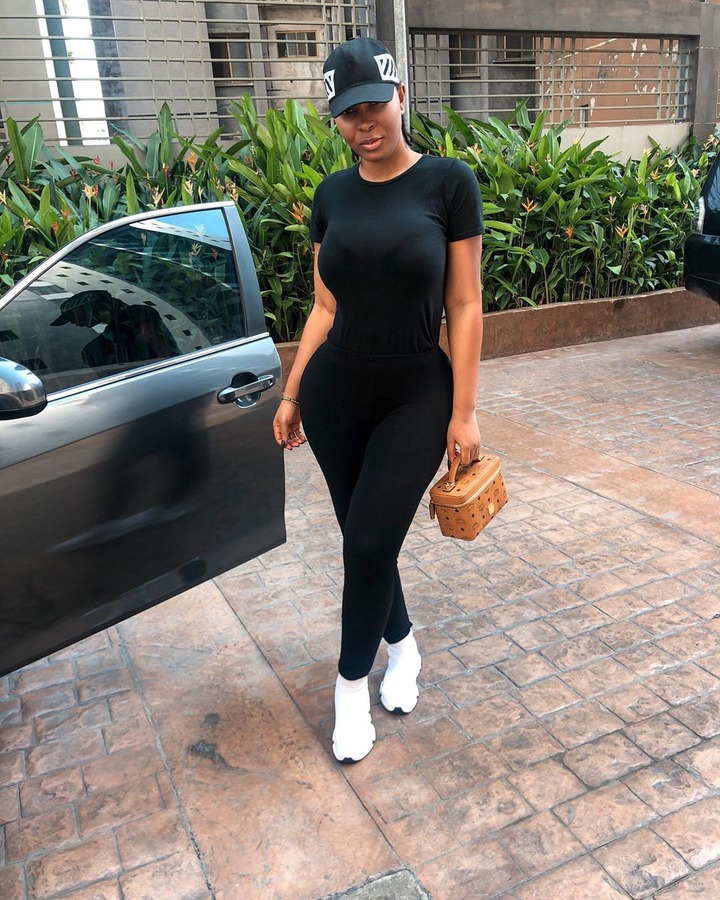 Sandra Benede was born to the family of Mr and Mrs Benede on the 22nd of June 1987. She hails from Minna, Niger State in Northern Nigeria.

She traveled to the states in pursuit of her career. She currently lives in Atlanta, United State Of America.

She is also a university graduate, having studied at one of Nigeria’s prestigious universities.

Sandra Benede‘s modelling career started while she was in her early twenties.

She had aspired to be a model while she was still a young girl and decided to pursue her dream when she grew older.

She signed up to a local modelling agency who helped her secure modelling gigs across the country. At the same time, she contested in different beauty pageants such as the Miss Peace Day and Face Daniels International.

In 2009, she was the carnival queen in the Bayelsa State Carnival. She is the former Miss Minna, having won the crown of the Most Beautiful Girl in her home city.

She decided to go for a silicon implant surgery in 2014, so as to enlarge her butt, boobs and body, making her look bigger. She had a slim body shape prior to the surgery.

The beautiful model didn’t waste time in posting pictures of her new look on social media, much to the admiration of her fans.

Since then, Sandra has grown into one of the top Instagram models in the world. She always posts seductive pictures on her Instagram handle, that always fascinates most of her fans and makes some green with envy.

She moved to the United States in the last decade and currently resides in the city of Atlanta, Georgia State.

She recently launched an Only Fans page where exclusive fans who subscribe and pay get to see more of her raunchy pictures and videos.

Besides modelling, she is also an entrepreneur and serves as the CEO of the fashion brand, Sandra Benede Store.

As an influencer, she has worked with a number of brands, the most popular one being Patricia. Patricia is a Nigerian-based cryptocurrency firm. She got the endorsement to partner with the brand on the 11th of May 2020.

At the moment, Sandra Benede has over 209k followers on her Instagram account which has been verified. Her twitter and tiktok has garnered fan base too.

The curvy model, Sandra Benede is 33 years old and has never been married. She is currently single.

In the past, she was in a romantic relationship with popular Nollywood actor, Jim Iyke. Jim Iyke has started dating her after parting ways with Ghanaian actress, Nadia Buari.

She and Jim decided to go their separate ways several months into their relationship. But they have remained friends since. For now, she has no boyfriend, wife or spouse posted for public notice.

Sandra has made it known that she is seriously considering the idea of contesting for the 2021 edition of the reality TV show, Big Brother Naija (BBN).

Sandra Benede earns a good sum from her fashion business and modelling career. She reportedly has an estimated net worth of $400,000. 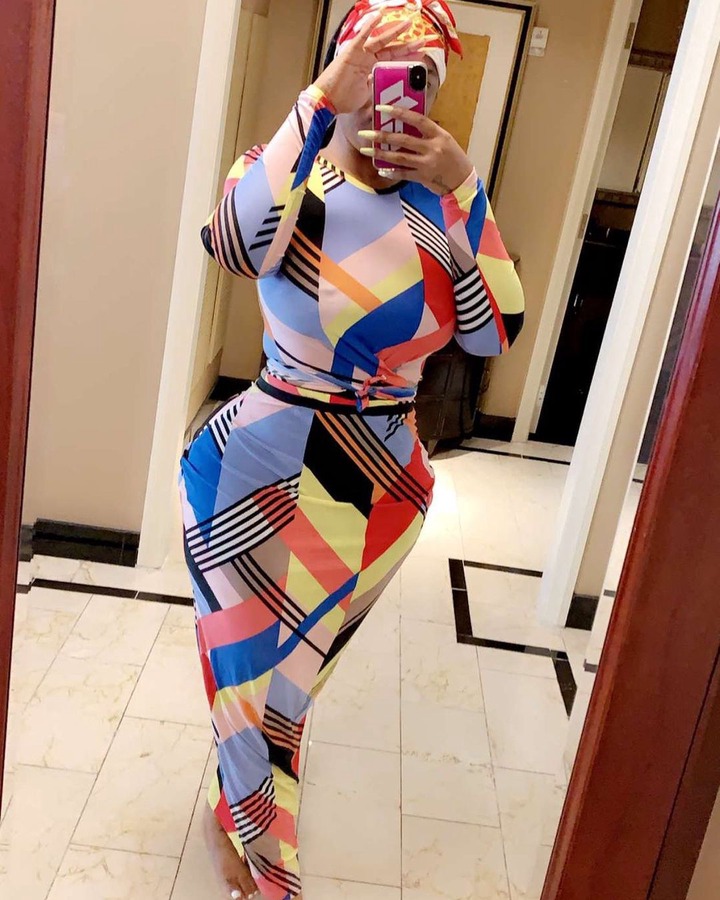