By Daniels (self media writer) | 5 months ago

Sphe J Hadebe is a freelance writer based in Johannesburg, South Africa.

Moshe indicated in an interview with a Zulu journal that, despite his divorce, he still wishes to marry. 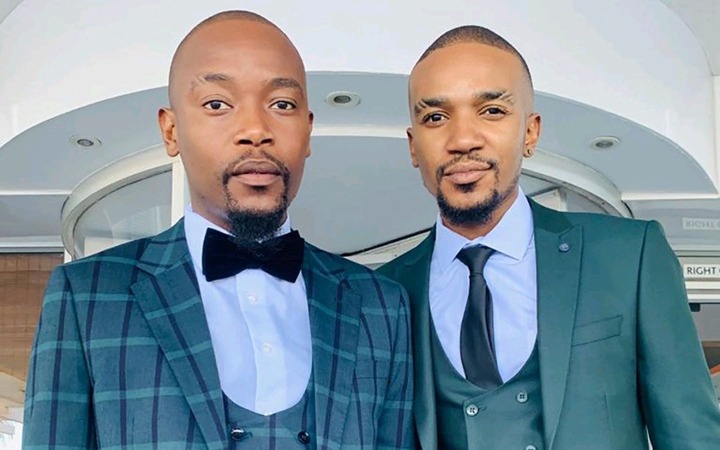 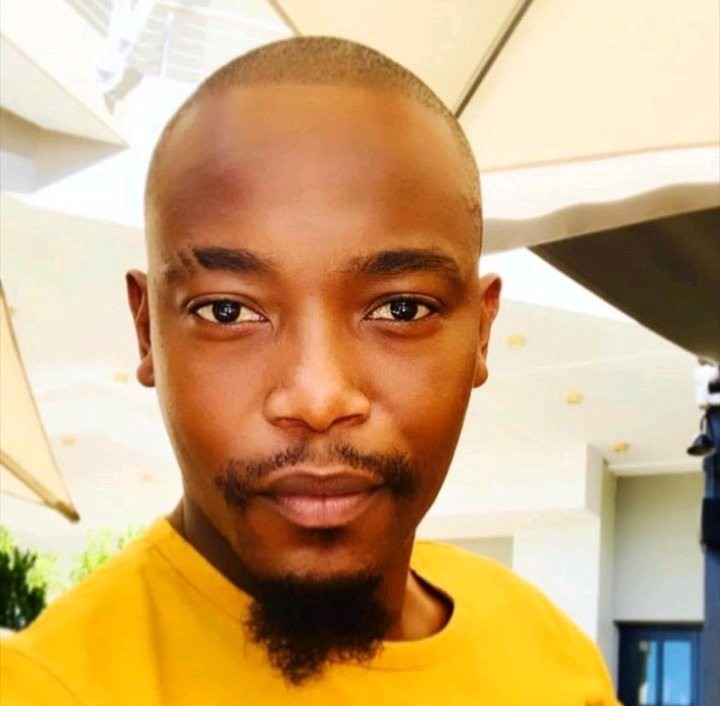 It was verified that the two celebrity lovebirds were in tears at the end of their date.

When The Queen star Moshe Ndiki shared filthy films with his former colleague Sthembiso SK Khoza, there was a lot of uncertainty. Many people have been curious to hear what his husband, gospel singer Phelo Bala, has to say about it all.

Phelo quickly unfollowed Moshe on all of his social media accounts when the video became viral on the internet.

We noticed that the two did not spend their anniversary together this year, which generated rumors that there is trouble in paradise between them.

The couple announced their secret wedding in 2019 in 2020. Their marriage has had its ups and downs, as Phelo filed an assault charge against Moshe at one point.

Moshe told Isolezwe on Saturday that his marriage with Phelo had come to an end. He added that despite the fact that he is soon to be divorced, he is still interested in remarrying since he believes in love and marriage.

He indicated that he wants to remarry, and that the issue isn't with love or marriage, but with people.

Content created and supplied by: Daniels (via Opera News )