Instagram is one of the most widely used social media platforms, with celebrities from all over the world utilizing it to interact with their followers. It's become a platform for celebrities to brag about their personal and professional achievements to the rest of the world. Every day, celebrities check their statistics to see how they're doing, and your popularity is defined by the number of followers you have, which is used as bragging rights. As of the time of publication, these are the 5 most followed South African celebrities on Instagram in 2022. Boity Thulo is a South African television personality, rapper, actress, businesswoman, and model. As a self-described loyal believer and legend in the making, this South African celebrity is making an impression on the local scene. Boitumelo is a well-known TV personality and, as of 2016, a traditional healer. He is the host of Ridiculousness Africa. 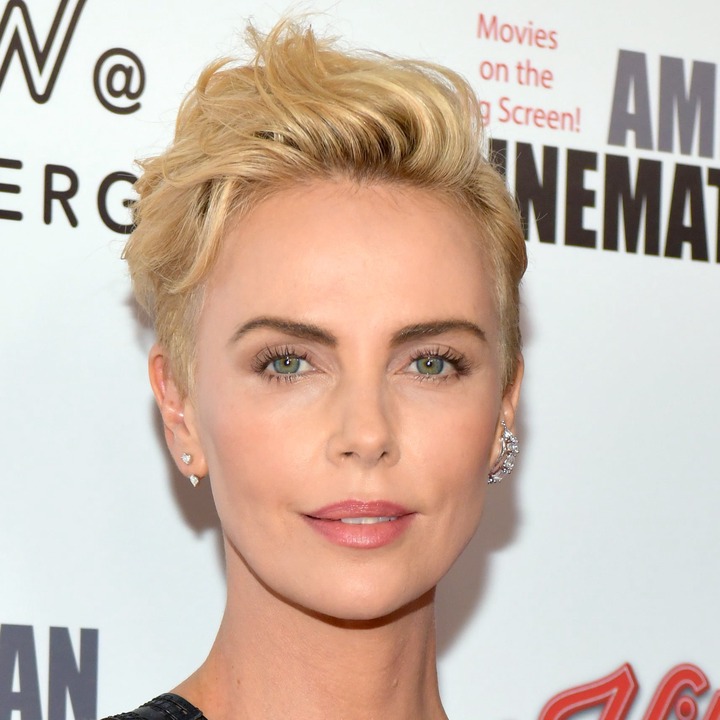 Charlize Theron was born on August 7, 1975, in Benoni, South Africa. She is an American actress and producer of South African descent who has received multiple awards, including an Academy Award, a Golden Globe Award, and the Silver Bear Award for Best Actress. Theron is the only child of Gerda (née Maritz) and Charles Theron 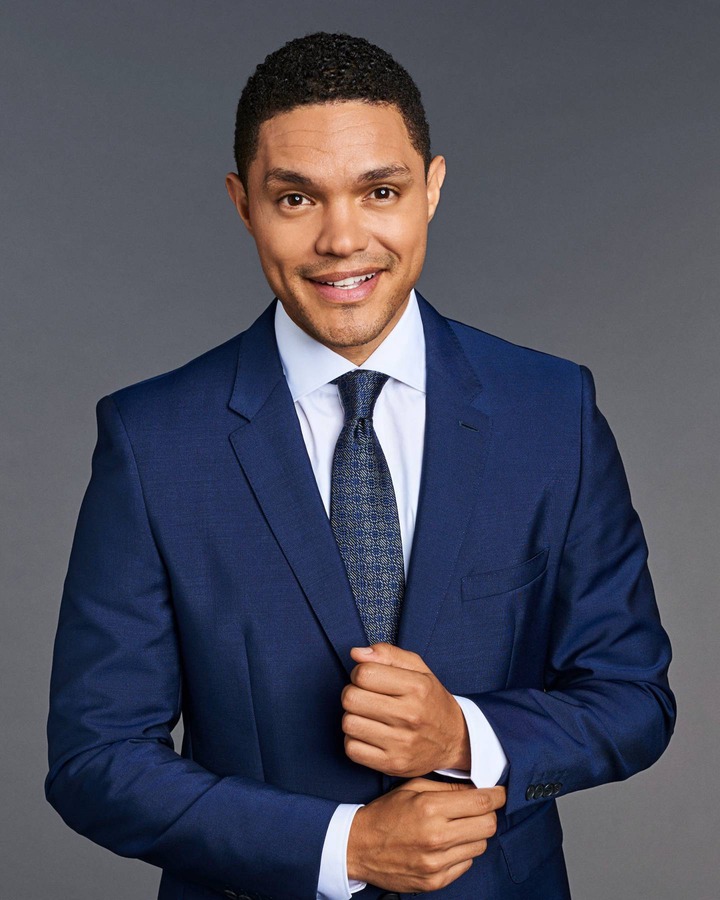 Trevor Noah is a South African comedian, writer, producer, political pundit, actor, and TV host. He was born in Johannesburg, South Africa, on February 20, 1984, to Patricia Nombuyiselo Noah and Robert. He began his career as a comedian, presenter, and actor in his native South Africa in 2002. 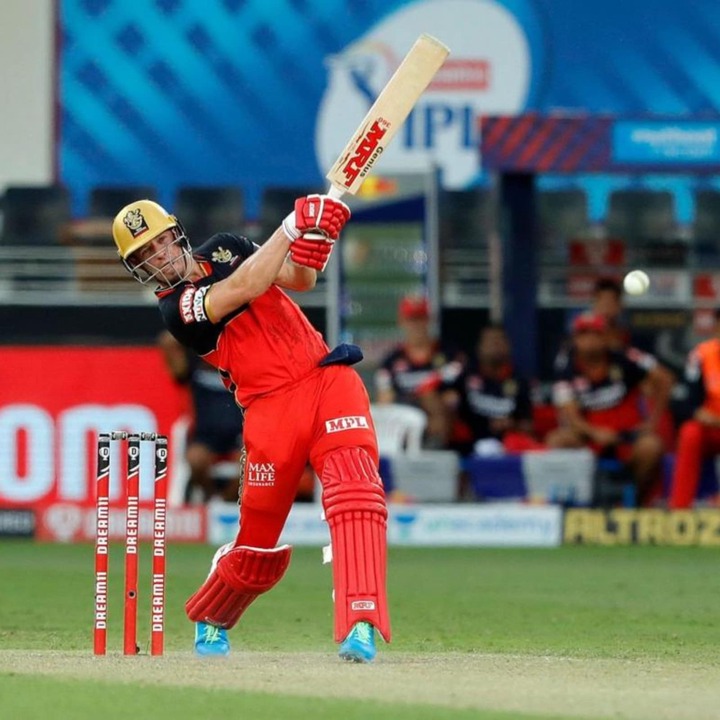 AB de Villier is a right-handed wicketkeeper-batsman with a right-arm medium bowling style and wicketkeeper fielding position. He has the ninth most hundreds (47) among all international cricketers. Meghan Cremer's Mum Has Revealed Heartbreaking News To The Public.

Chiefs star will not be part of the new season squad

It’s Time Pirates Fans Shift The Blame To the Players, Not Coaches

Photos of people getting very close to dangerous lions