Simphiwe Dana (born 23 January 1980) is a South African singer and songwriter who works mostly in her mother tongue, the Xhosa language.Dana is also known for her creative social commentary and activism through music as a political art form. Her career in music began in 2002, at the age of 22. 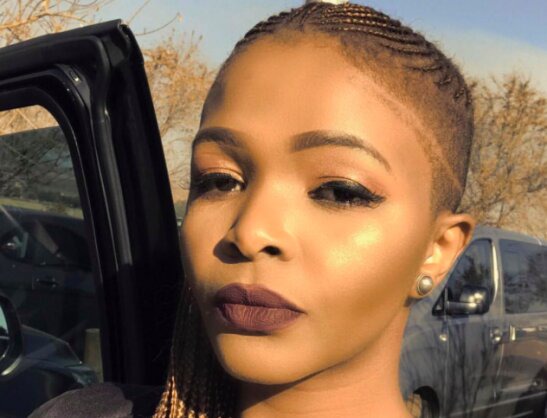 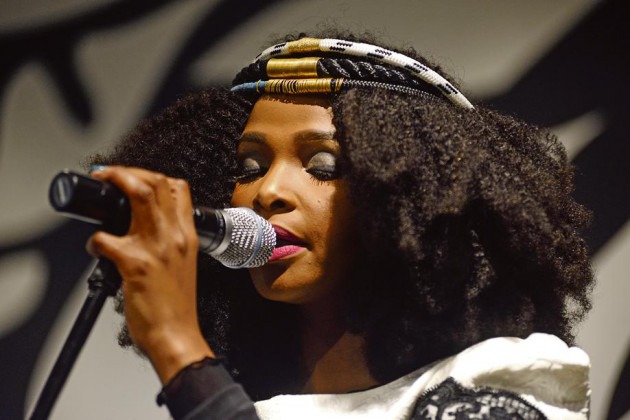 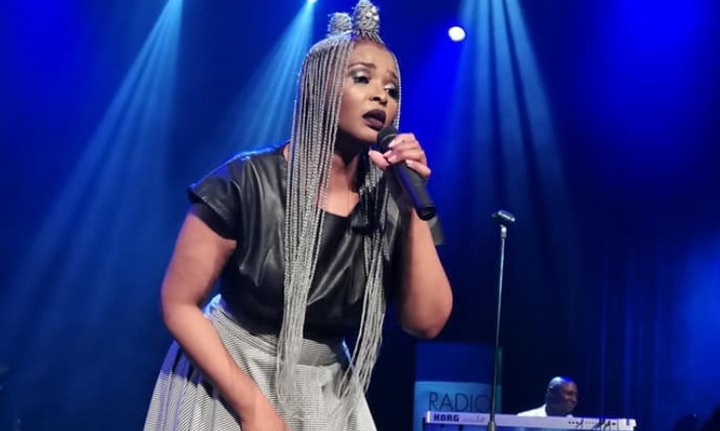 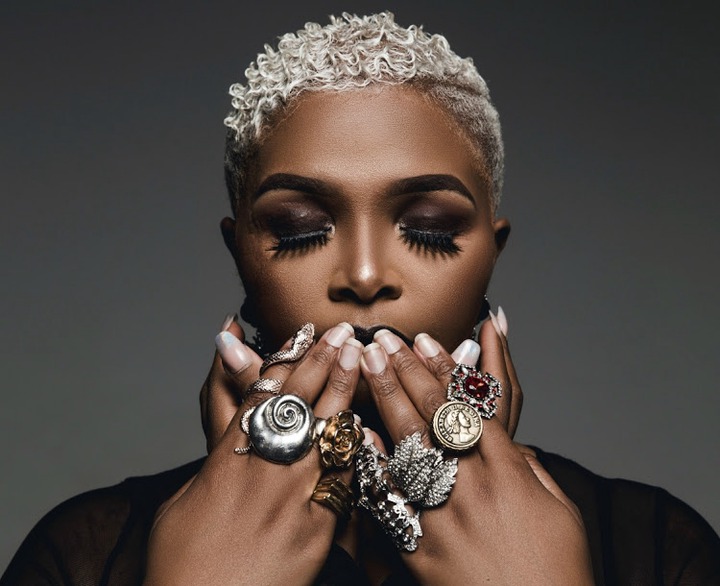 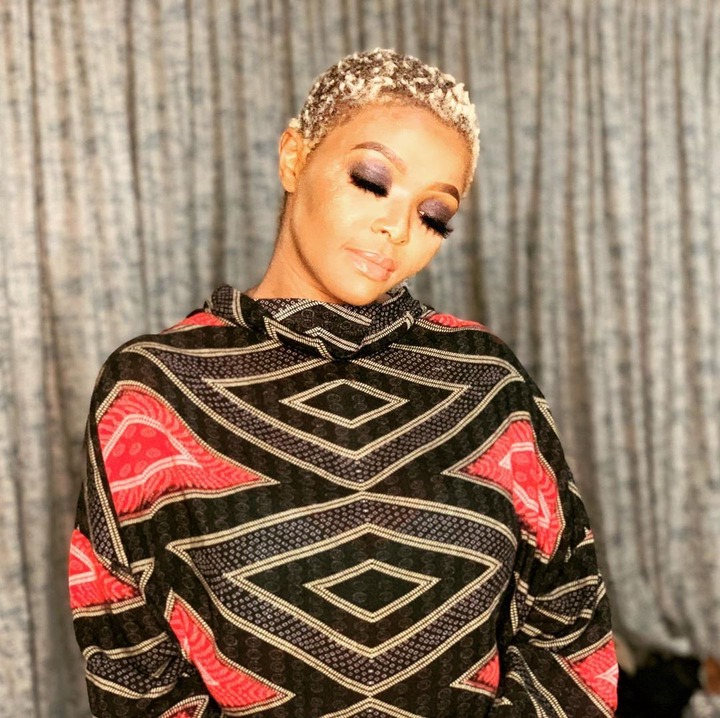 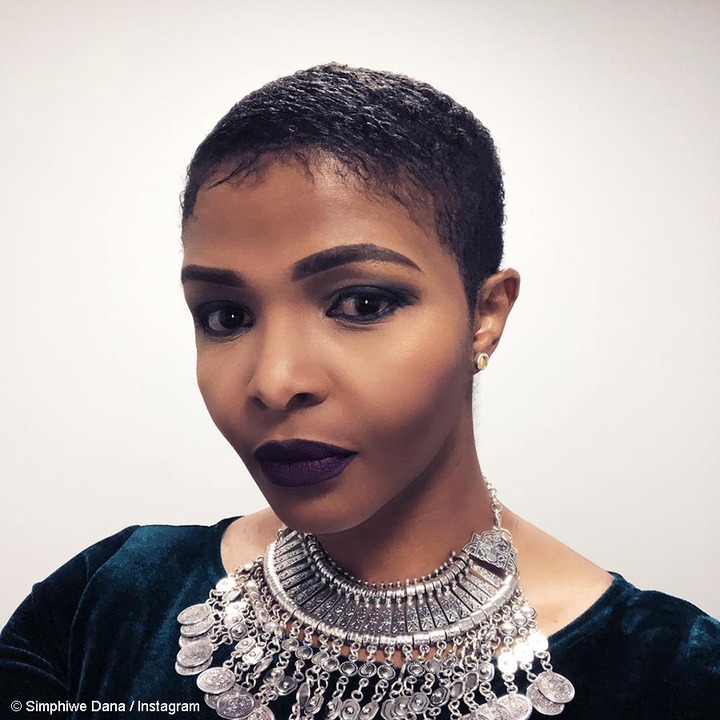 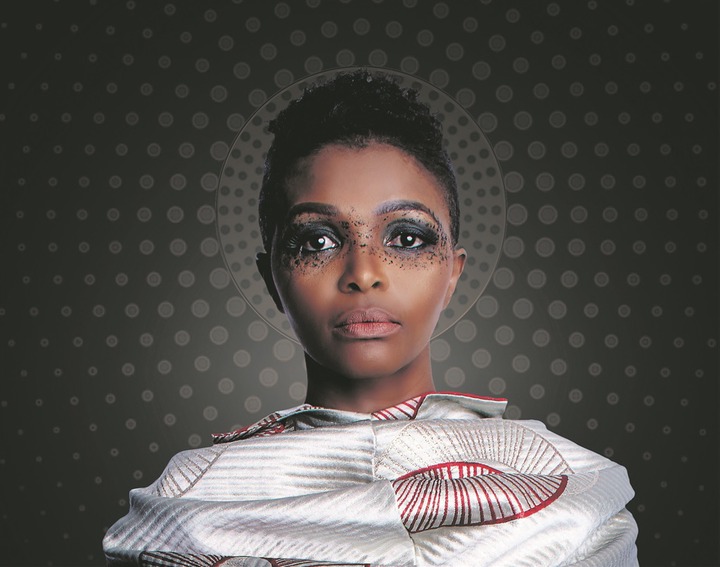 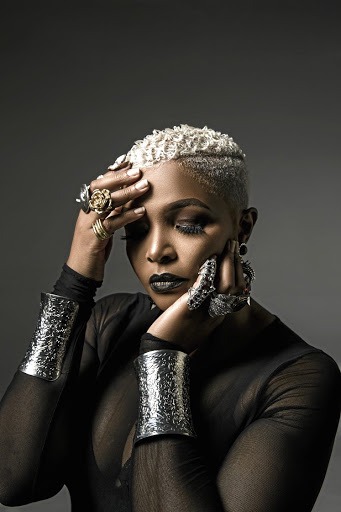 Born in Butterworth and raised in Lusikisiki in Transkei, Dana signed a record deal with Gallo Records and released her debut studio album, Zandisile (2004), which became a commercially success, won Best Newcomer and Best Jazz Album.

Simphiwe was born on 23 January 1980 in Butterworth,Transkei, South Africa and raised in the town of Lusikisiki.

Dana came from a religious background with her father being a preacher and as she grew up in the church, exposing her to music in both choral and gospel forms.

She attended Vela Private School in Mthatha, where she matriculated in 1997.

Her tertiary education pursued her interests in graphic design, and she successfully studied for her National Diploma in IT at the Wits Technikon, Johannesburg. 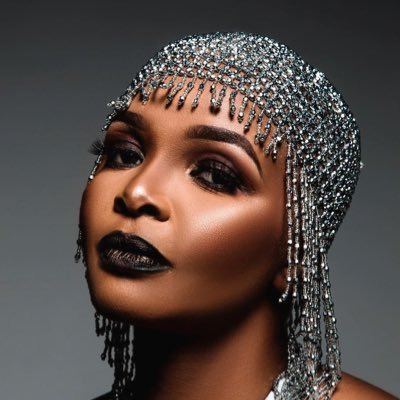 After signed a record deal with Gallo Records, her debut album Zandisile was released in 2004.The album sold very well and gained several awards, including some South African Music Award (SAMA) in 2005. On its worldwide release the album gained success in the Billboard charts and she won an AVO Session Basel Award.

In 2007, she was named the "Best Female Artist", with the song "The One Love Movement on Bantu Biko Street", at the 13th South African Music Awards.She is a creative advocate of Afrofuturism and Afrofeminism.

In 2013 she started to record her album Firebrand and delayed to release it following the exit to her former label.[9] In early 2014, she signed a record deal with Sony Music. On November 2, 2014, his fourth studio album Firebrand was released.The album produced four singles "Killjoy", "Roll Me Down", "Masterpiece" and "My Light".

Dana's music draws strongly on her upbringing in the Transkei, and she cites the powerful singing of her mother as an inspiration for her and her siblings, and ultimately as a key motivator in her resolve to pursue her musical career.

President Ramaphosa was spotted signing something today, take a look.