What Happened To Zoe Mthiyane From Generations: The Legacy? Zoe Mthiyane is a South African singer and actress. She is best known for her portrayal of Zitha Langa in Generations. She starred as Katherine in the 2017 film She Is King. Zoe was also the opening vocalist for the 2016 film Tarzan: Legend of Tarzan. What happened to Zoe Mthiyane after the events of Generations?

After collapsing at work, Zoe was fired from Generations. After her messy breakup with co-star Rapulana Seiphemo, she was rumored to be abusing alcohol. However, it is rumored that her ex cheated on her with a crew member on set, according to other sources. Zoe was allegedly subjected to emotional abuse by the alleged girlfriend and her friends. Zoe had a bad breakup with Robert Marawa before Rapulana. 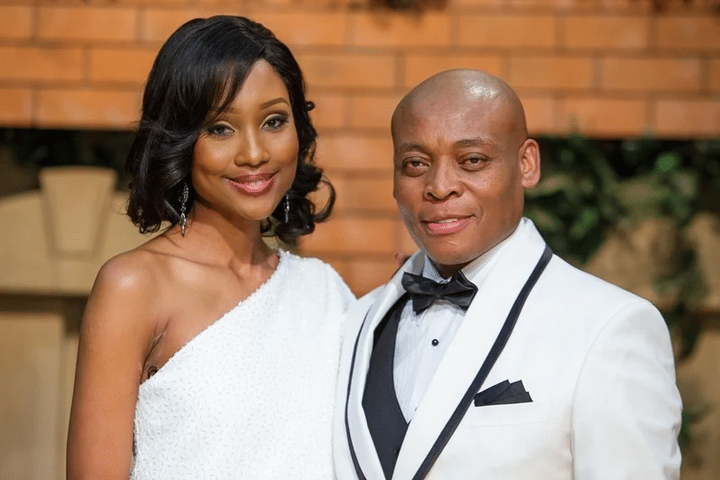 However, it is rumored that her ex cheated on her with a crew member on set, according to other sources. Zoe was allegedly subjected to emotional abuse by the alleged girlfriend and her friends. Zoe had a bad breakup with Robert Marawa before Rapulana.

The two engaged in a public legal battle over child support disagreements after Zoe requested that it be increased. After a year of engagement, she ended her relationship with Lebo M in 2016. They split up because they couldn't agree on their pre-nuptial agreement. Zoe revealed that she was depressed after her break-up with Rapulana. 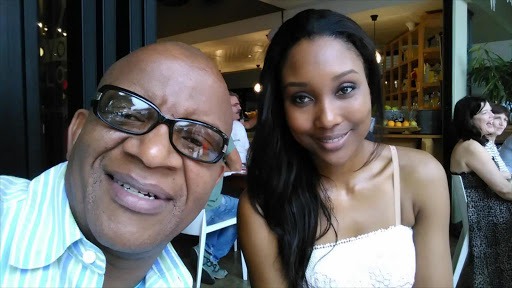 Zoe hasn't been in the spotlight much since her departure from Generations. She hasn't landed any television roles, and we're wondering if that's by choice. Fans, on the other hand, keep up with her on her social media accounts. Zoe shares beautiful photos of herself and her family. She appears to be doing well and leading a peaceful life. She has also been photographed with some celebrities.