Gomora : The scene that left Mzansi in stitches 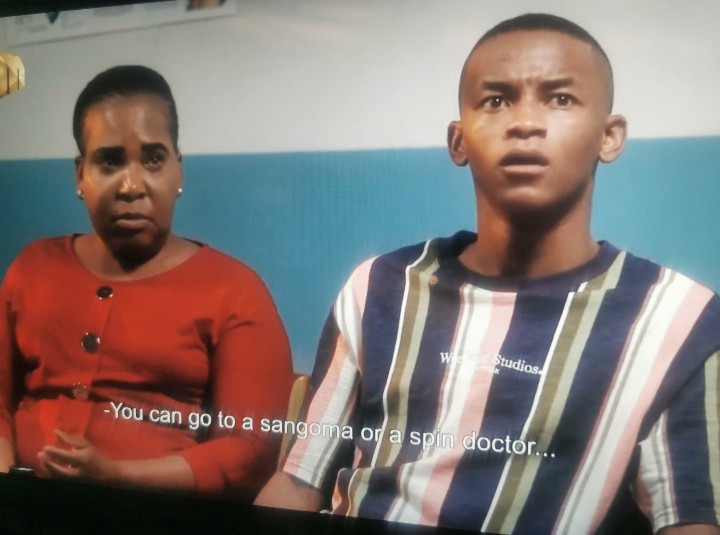 Gomora season 2 has had its twists and turns but keeping South Africa glued to the screen. The 7 pm soapie introduced new characters at the beginning of season two, which was Don and Sibongile. Don terrorised the community, he was a notorious gang leader, he had selfish motives only. Nonetheless Don's daughter Sbongile is quite the opposite of her father, although she had a bit of attitude when she came to live with Zodwa, Sbongile changed and developed a good relationship with Teddy and Zodwa. 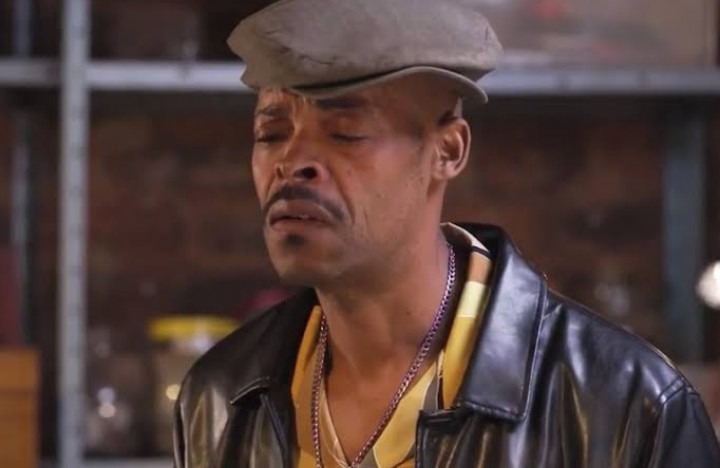 Nthati derived a plan that would permanently remove Don from their lives. Don had threatened his own Don Teddy and was about to kill Ntokozo, Teddy's best friend. However Mazer got shot while trying to save Ntokozo her lover. Don's part got to viewers that most of them wanted it to end. That's how good of an actor Israel Motseke is, he made it all look so real. 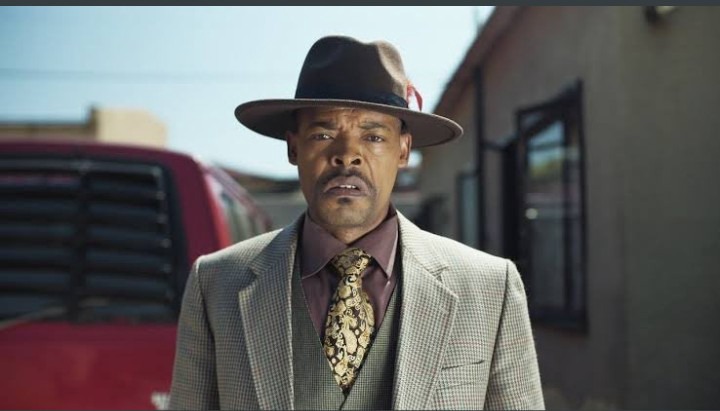 Zodwa was the one who ended up killing her lover Don. However the most thrilling part of the episode was the hospital scene where Teddy and Zodwa spoke english. The mother and son duo left viewers in stitches. Teddy said they were Mother and sons. One would wonder how the other actors kept their composure. That scene was the funniest but the other actors didn't laugh including the cop who was asking the questions. 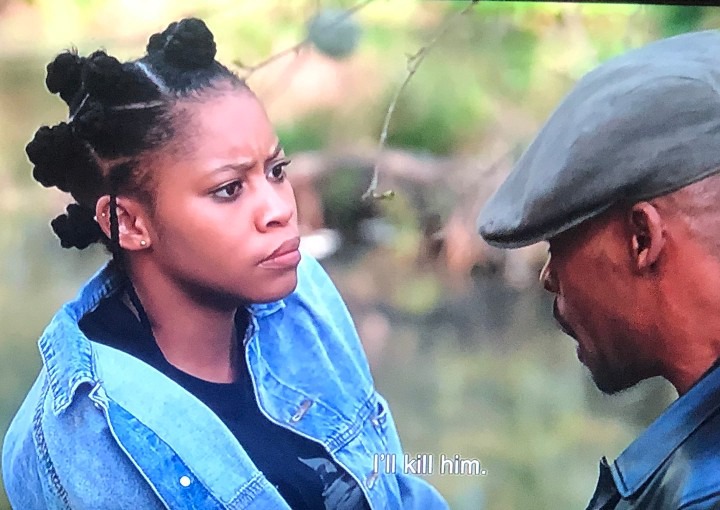 Israel Motseke has confirmed his exit from the soapie. People applauded his acting skills and wished him well on his next journey. However will things ever be the same. Sbongile probably will not forgive Zodwa for killing her father. Don revealed his secret with Melusi, that might cause another drift between Ntokozo and his father. Probably Mam Sonto will now be returning to the soapie as she's been filming black panther and has been off screen. Well done to the team though great story line.