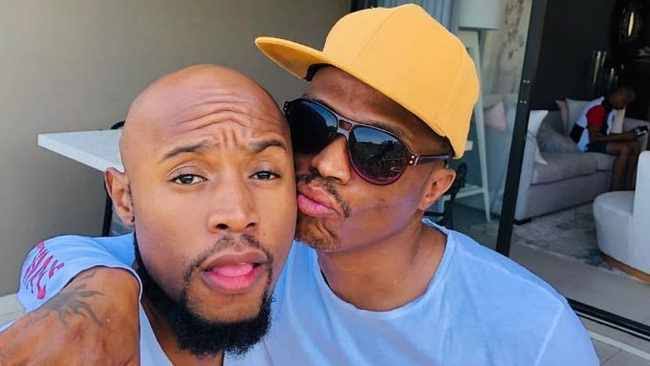 Actor and radio presenter Mohale Motaung says he was abuse throughout his marriage to media personality Somizi Mhlongo. According to source, Mohale Motaung said that Somizi used to pull and point a knife at him. He said that Somizi used to force him to do group sex and also threatened to butcher him if he leaves him. They ended the marriage later on. 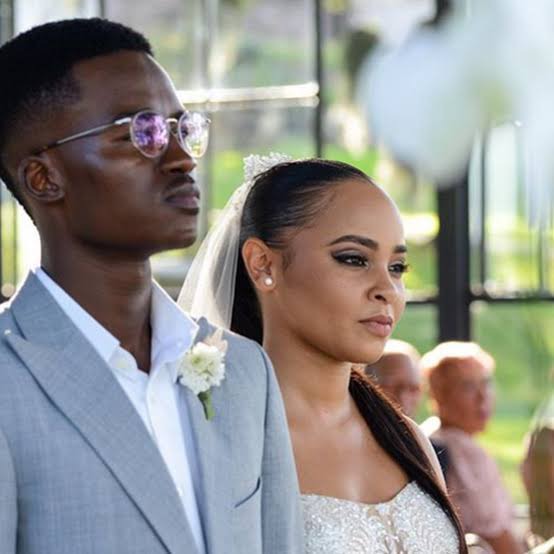 Hungani Malcolm Ndlovu, is a South African actor and dancer. He is a Tsonga actor best known for his roles in the television serials Memoir of an Honest Voice, Sipho and Scandal!. He was in an abusive relationship when he was living in the US. According to source, his girlfriend friend would hit him when they are arguing. They later on went separate way. 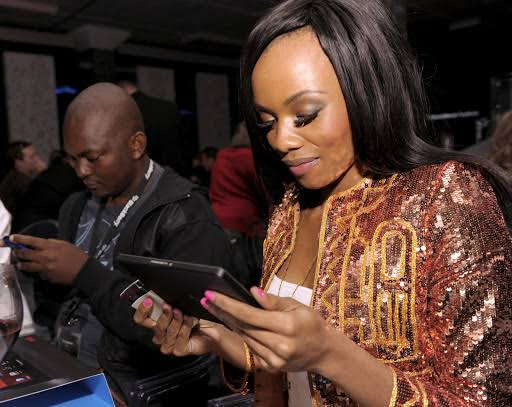 Bonang Dorothy Matheba is a South African television presenter and radio personality. She was once in an abusive relationship with Euphonik who is one of the best djs in South Africa. It is reported that the Dj used to beat Bonang for stupid mistakes. 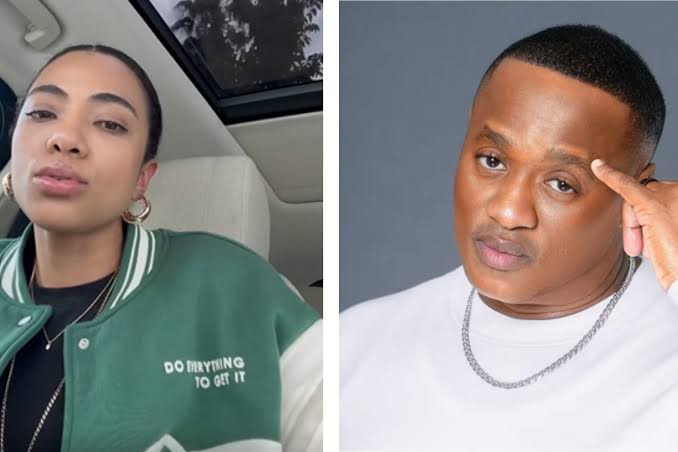 Amanda du-Pont is a Swazi-born South African actress, model and television host. The actress shocked Mzansi when she came out and said that she was abused sexual, physically and emotionally by the Uya Jola99 host Jub Jub. This broke the internet, the most interesting part is they were dating when all this happened. Kelly Nonhlanhla Khumalo is a South African singer, actress and dancer. She also came out and said that Jub Jub did not only hit her, he also introduced her to drugs. It pretty clearly that she was also abused emotionally. 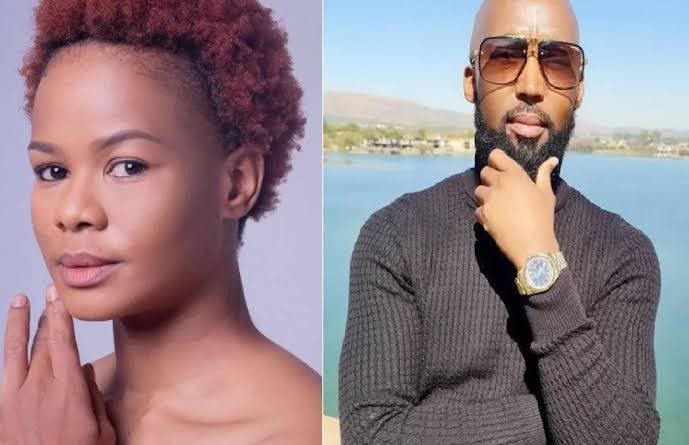 Tsholofelo Monedi is a South African actress known for her role as Meme on the SABC 2 soapie Muvhango. She was in an abusive relationship with Dingaan Mokebe who is a South African actor, singer, voice artist and television presenter. It is reported that Dingaan used to beat Tholo. The later got separated. 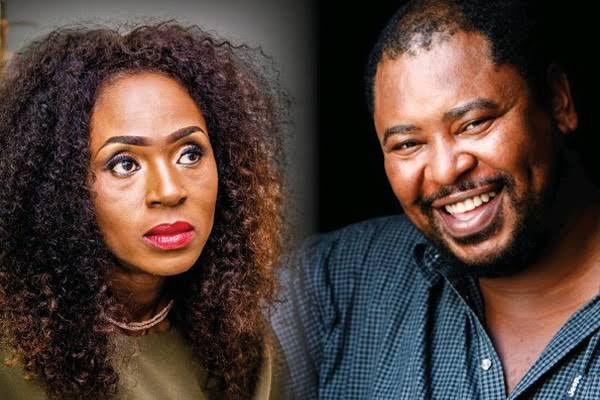 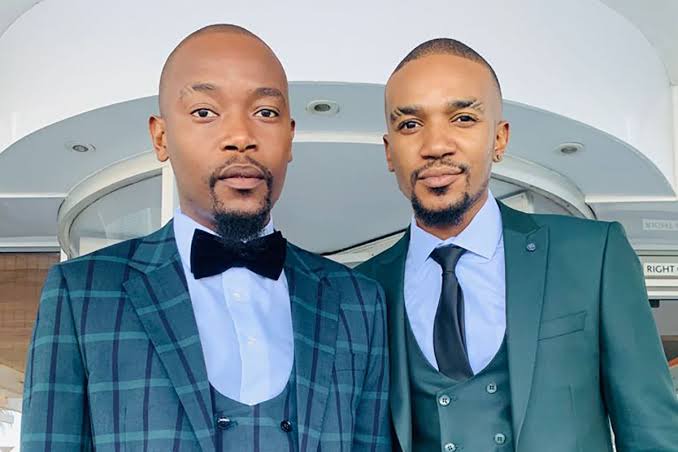 Phelo Bala is a South African musician. He was involved in an abusive with Moshe Ndiki. It is reported that Mushe once hit Phelo with candle stand. 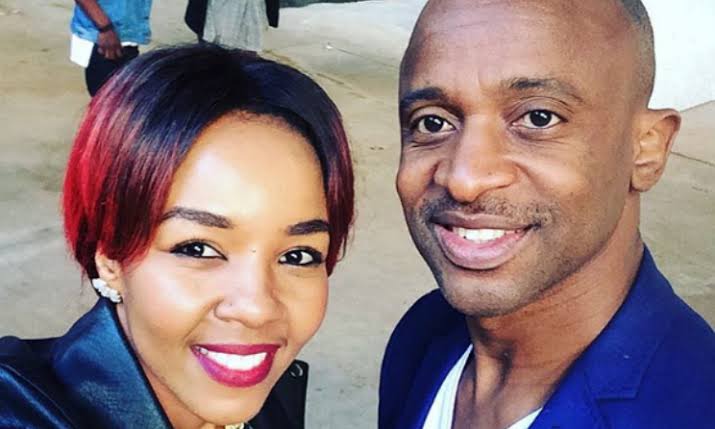 Cici Twala is one immensely talented artist who earned her stripes as she became the winner of the South Africa Artist & Development Association auditions which were held countrywide. She was involved with Arthur Mafokate who refused to be broken up with and hit her for that.