Reason why Idols SA judge got FIRED from Kaya FM 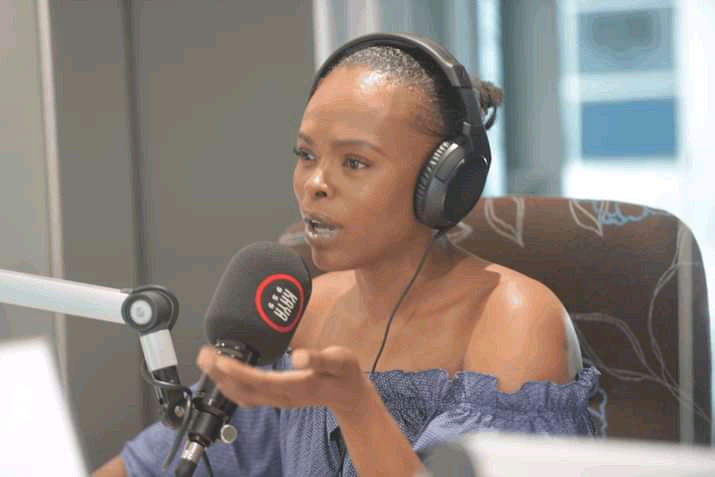 IDOLS SA judge, Unathi Nkayi has been reported to have been fired as an on air personality at Kaya FM.

The news came as a shock to many, however, Mzansi Celebrity News discovered that it has been three weeks since she was on air and now she has been fired.

With all the speculations surrounding her dismall from Kaya FM, Mzansi Celebrity News has found the reason behind her dismall. 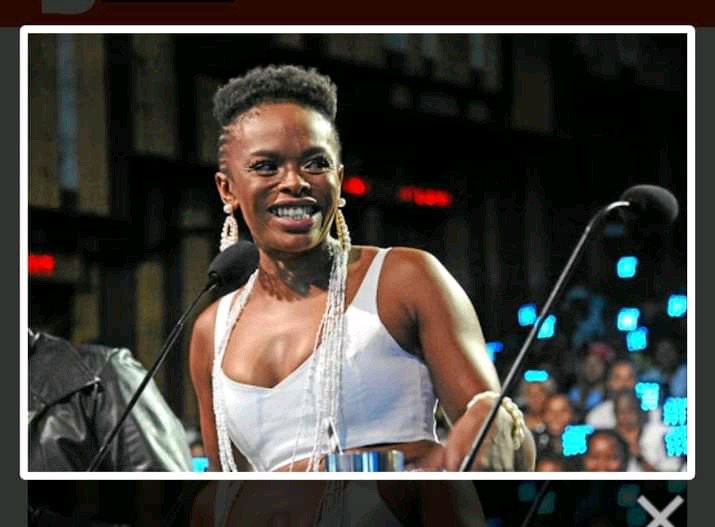 Unathi has been with Kaya FM for a year now after she left Metro FM.

On Tuesday, we reported that Kaya FM has decided to fire Unathi totally and relieve her from her duties as the radio host of a midday show.

The reason behind her booting from Kaya FM is due to conduct that she had which was intolerant.

On Wednesday, the station announced the decision in a statement, explaining that the star's contract has been terminated with immediate effect.

“Nkayi's contract has ended prematurely due to certain conduct that rendered the relationship intolerable going forward. Kaya 959 can confirm that certain incidents had occurred, which resulted in the breakdown of trust between the two parties. The business can further confirm that due process was followed and the decision was therefore made to part ways with Ms Nkayi.

"The station would prefer not to be drawn into a debate around the details of what transpired, in the interest of both parties. Save to state that Ms Nkayi’s version of events has been carefully considered and unfortunately found wanting.”

Already Unathi topped the trending list as people were astonished at this as no one saw it coming or expected that it will be like this. It is because the altercation was not known hence people are confused.

It has been less than a year since Unathi joined Kaya fm as the host of Midday Joy from noon to 3pm.

The station said Unathi's replacement will be announced in due course.

Unathi has worked in radio for more than ten years. She left Metro FM in 2017 and took three years off air. Last year, she joined Kaya 959 fm as she took from Bridget Masinga.

Will students be getting NSFAS this year?

The Situation is Worse Than Potholes, Mzansi Reacts After Seeing What is Happening to This Road