The legendary Lehlogonolo Phiri, also known as Nolo Phiri, is a renowned actress in the screens of South Africa. Most people love her for her epic role where she acts as Niki Bongco on etv's Rhythm City, a street girl who is confident, smart and humourous. Her leaving the Etv series shocked a lot of people since she had won the hearts of so many fans that didn't bear her leaving the soapie. Later, she re joined Rhythm City, a soapie that made her famous because if her humorous character.

Nolo Phiri, an actress and also a business woman, never wanted to expose her personal life in public, and that did not change even when she became pregnant. Phiri later gave birth to a handsome and bouncing baby boy, whom they named Lerumo, which means wealth. She decided to name him Lerumo since she needed a name that had a cultural meaning for both her husband and also for her. 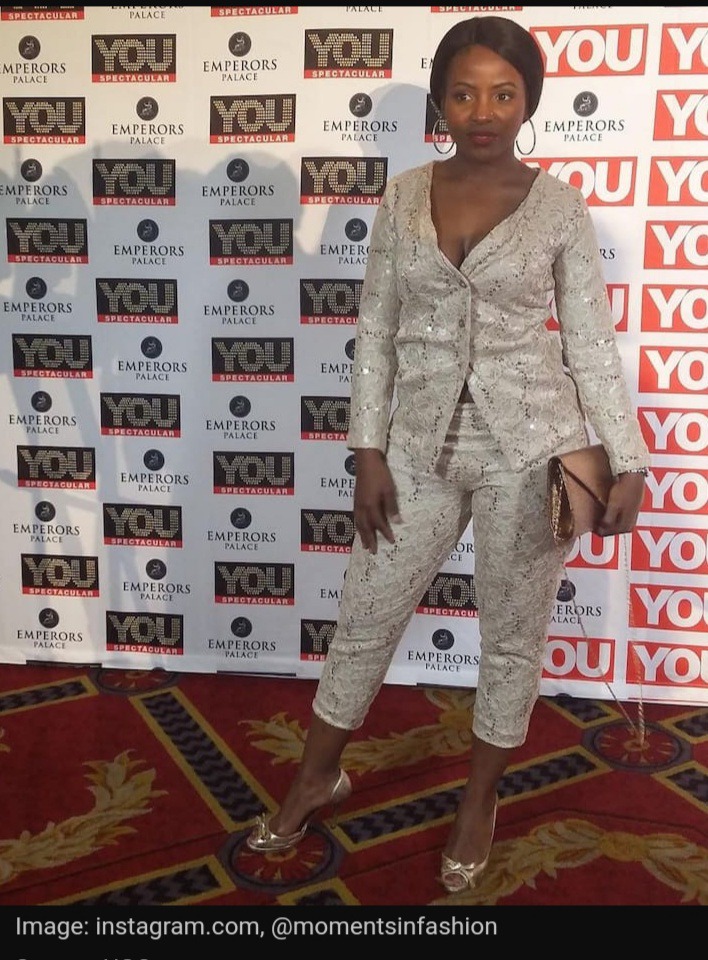 Nolo Phiri, a producer, believes that growth is the way to success that comes handy in the entertainment industry. She came up with another feather to her cap, which was the first drama she produced that aired on television. She moved from being a Rhythm City actress to becoming a company production boss, a position that excited her. Nolo is now a renowned executive producer at the Redefine Multimedia Company and is responsible for creating videos and music for the likes of Mandoza. 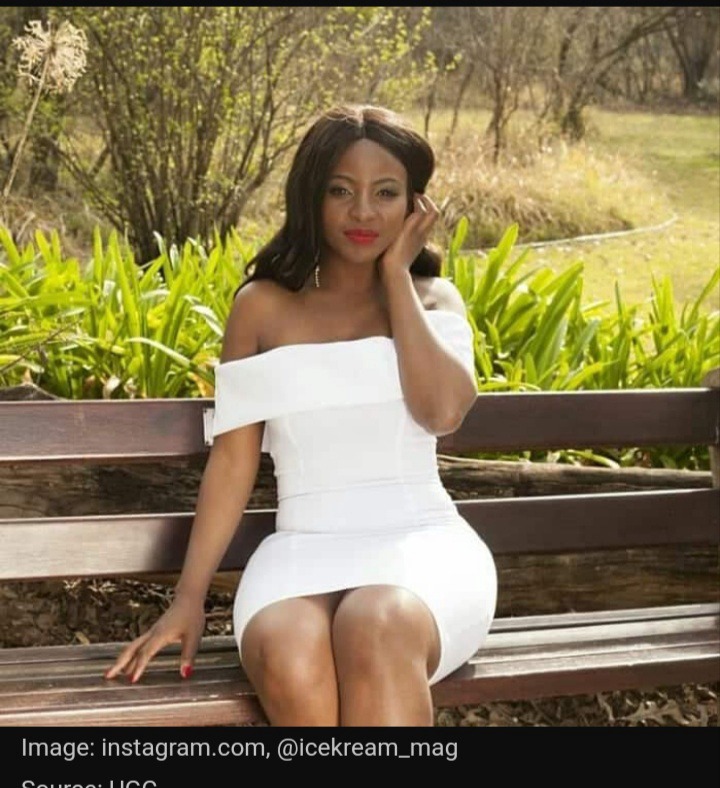