Celebrities who did not complete their Grade 12 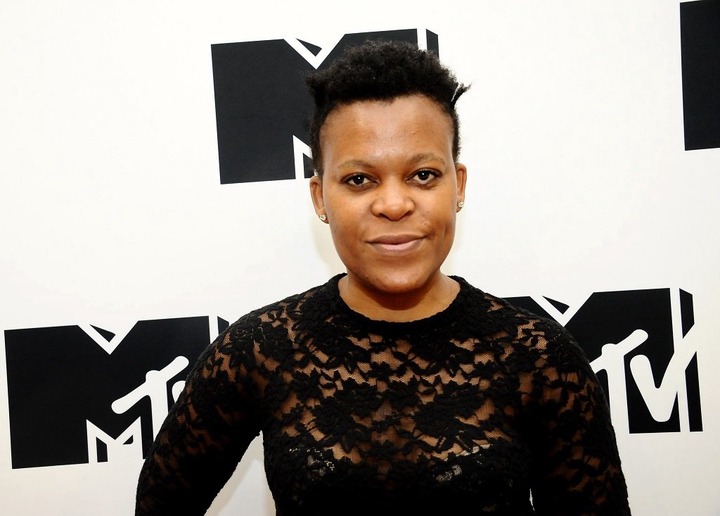 In an interview the dancer shared she failed her matric and never went back. Zodwa lost her mother at an early which meant she had to grow up and start fending for herself. She moved in with her relatives after her loss then at 16 she decided to go because of the bad treatment she received from them. This led to her never going back to school because she had to find a way to survive. 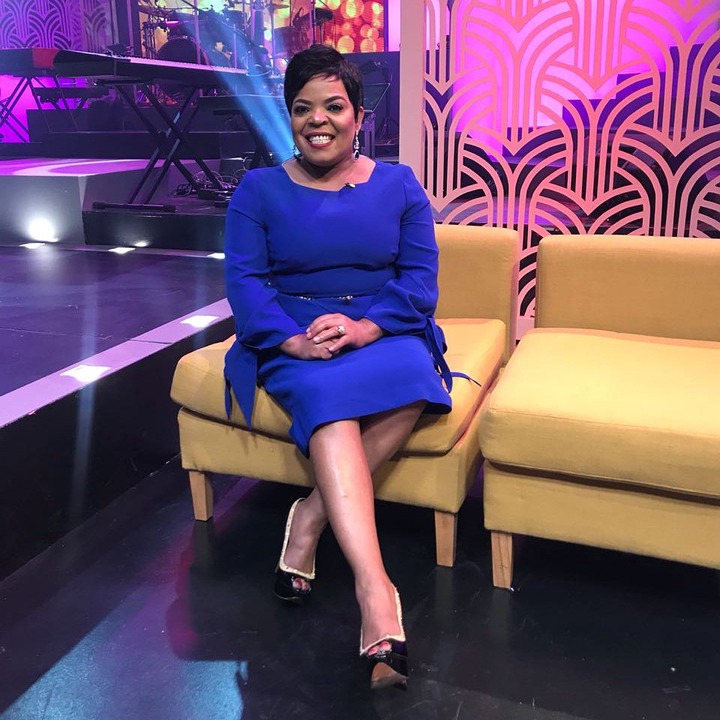 The gospel star had a difficult childhood, Rebbeca stopped going to school when she was in grade 1 because her family was so poor. She also stayed in an abusive environment as her father constantly beat her mother. Rebbeca shared this on Touch HD. She ran away from home with her sister with hopes of changing their lives and becoming singers. The sisters hitched a ride to Johannesburg from Mpumalanga seeking for greener pastures. It was hard for them at first until Rebbeca won a Shell road to fame TV music search which changed her life. 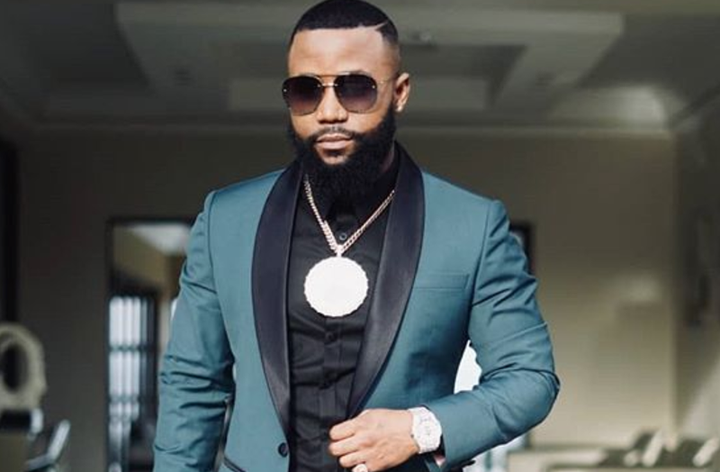 The rapper and business man decided to follow his passion of being a rapper. This meant he had to run away from home and sacrifice his education. Cassper was not able to matriculate because of that. This hurt both of his parents who are educators because every parent want their kids to go to school. His talent and passion worked out for him because he is now one of the most successful artists in SA. 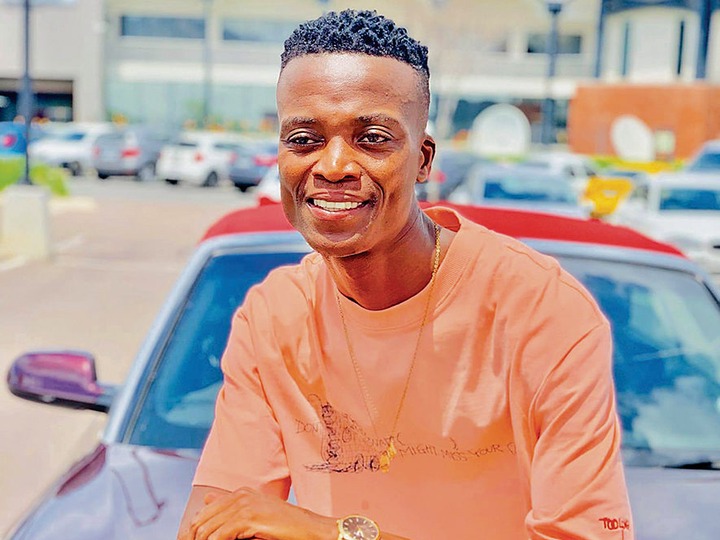 The Limpopo born singer does not have matric because he decided to follow what he loved which is being a musician. He became a dj and later started singing. Today he is one of the most selling artists in Limpopo province. 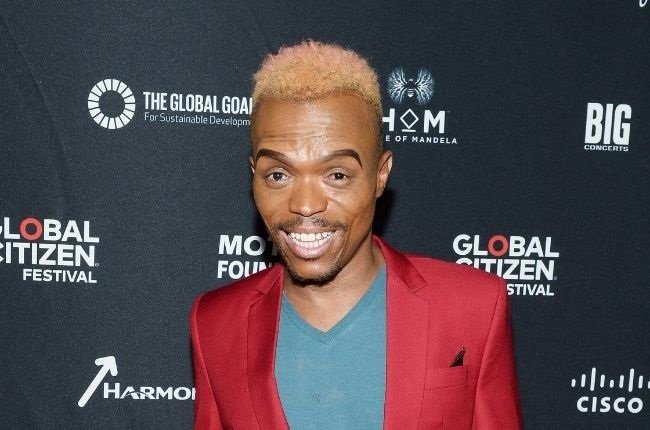 The TV personality stopped going to school when he was shooting for Sarafina. He then decided to have a career on art which was dancing and acting. Even without grade 12 Somizi is on the list of rich celebrities in SA. 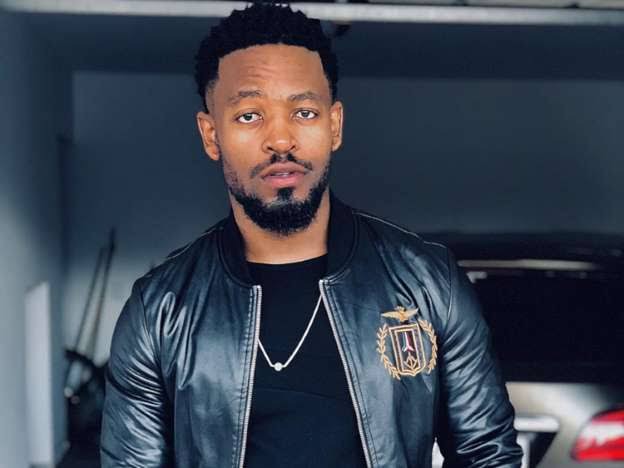 The DJ dropped out of school after he got a girl pregnant. He then decided to go to Bloemfontein to start his music career.