In Pictures: South African actors who have been arrested and detained No doubt they are some of the finest when it comes to small screens. Their unmatched talent has thrust them amongst some of the worlds finest. However, in the mix of things, our favourite star actors have hogged headlines for the wrong reasons in recent years. After all, they are humans like us and tend to make mistakes. Here are some of the celebrated South African soap opera actors who have been arrested and detained in their lives. 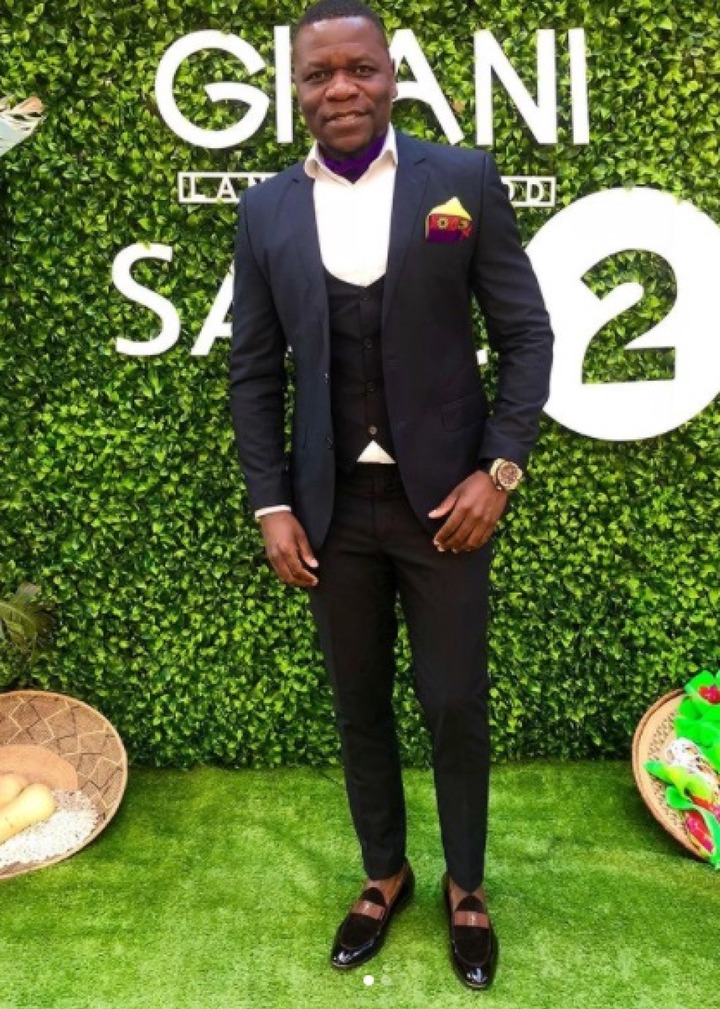 He is best known for his on-screen character as KK on SABC2’s drama series Muvhango MacDonald Ndou has fast become one of Mzansi’s finest. However, the celebrated actor was nabbed and thrown behind bars in 2019.

The Hawks conducted his arrest arrested after he was implicated as a kingpin in several high profile crimes that included extortion, corruption, theft, and kidnapping. 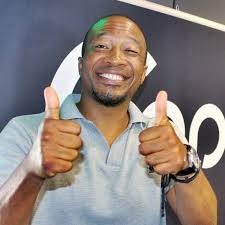 Skeem Saam’s Skhumbuzo Mbatha who plays the role of the gentle, loving, caring, and kind educator; Meneer Manaka was wrongfully arrested this weekend after giving a malicious woman a ride to her place. Mbatha like his character on Skeem is a gentle, drama-free man who just helped the wrong person at the wrong time. His car was used as a getaway car, and he happened to be the drive.

Turns out the lady he offered a lift to had alteriour motives when she deliberately destroyed someone else car with a brick. She also scratched the car with a metal plate. She heard that her husband went to another party with some woman, presumably a ‘side chick’. Mbatha never asked her questions when she entered his car because he didn’t think much of the situation. 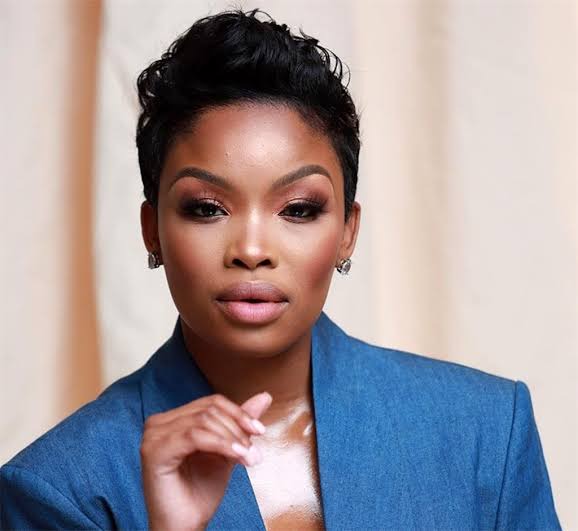 Former Isibaya actress Zinhle Mabena who played the on-screen character of Sihle, has been arrested more than twice. The bubbly actress has made all sorts of headlines in recent years. In the backdrop of her arrest in 2017, she was also nabbed for a similar crime a few years later.

Mabena was arrested on a charge of conspiracy to commit murder in an incident that occurred on 28 January. Sihle is synonymous for her wicked ways on the Mzansi Magic telenovela, weaving her way to the top as Queen of Bhubesini. Mabena is married to a businessman. They wed in 2017 and have two children.

4. Presley Chweneyagae – Cobra from The Queen 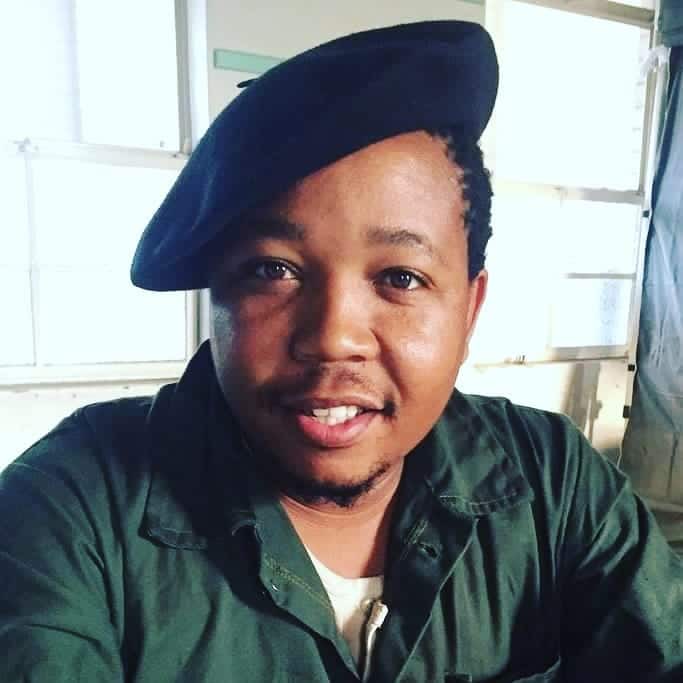 The River actor Presley Chweneyagae was arrested at the beginning of September for allegedly assaulting his wife. The altercation between Presley and his wife took place on 5 September 2020 according to a report by the Daily Sun. Following the incident, Presley was detained at the Pretoria North police station on common assault charges. The actor confirmed his arrest to the publication and spoke about what transpired between him and his wife. Presley said that they had an argument when she refused to give him his car keys as he had a work commitment. 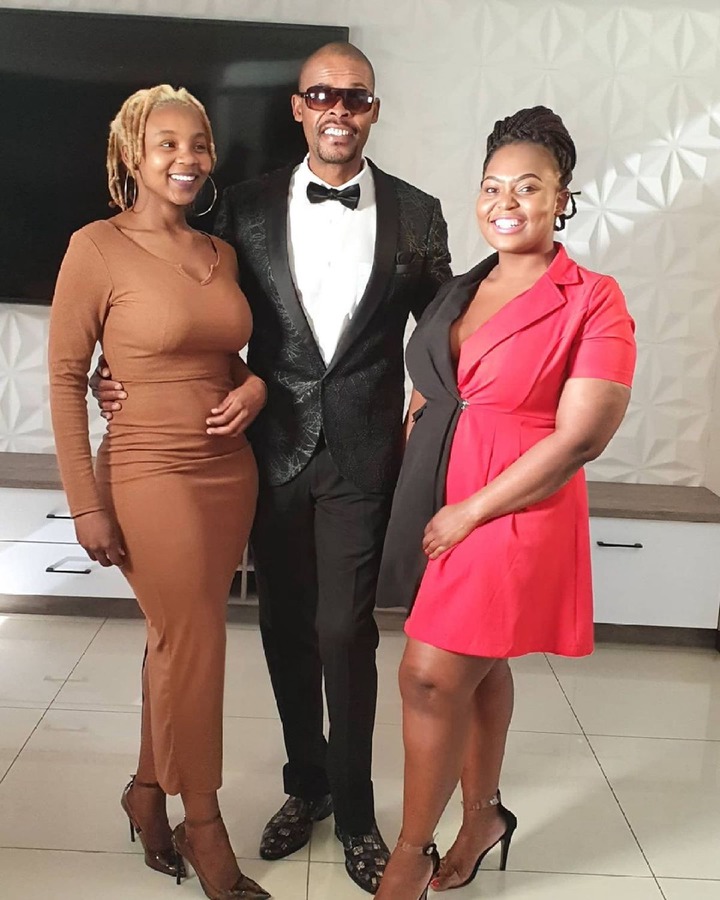 Israel reportedly faced an eight-year jail sentence in 1996 for housebreaking and theft. Although he had not served his full sentence before he was released on good behaviour‚ the actor told Move! that the time he spent behind bars helped him to place focus on his goals and dreams.

He further pointed out that had he not been charged‚ he still would’ve been stuck in his bad ways. “Being arrested was a blessing in disguise‚” he told the local publication. It’s like my life needed that sentencing for me to fully focus on my dreams of being an actor‚” he said.

Actor Israel Makoe believes that his life of crime strangely helped him to actively pursue his career in acting. 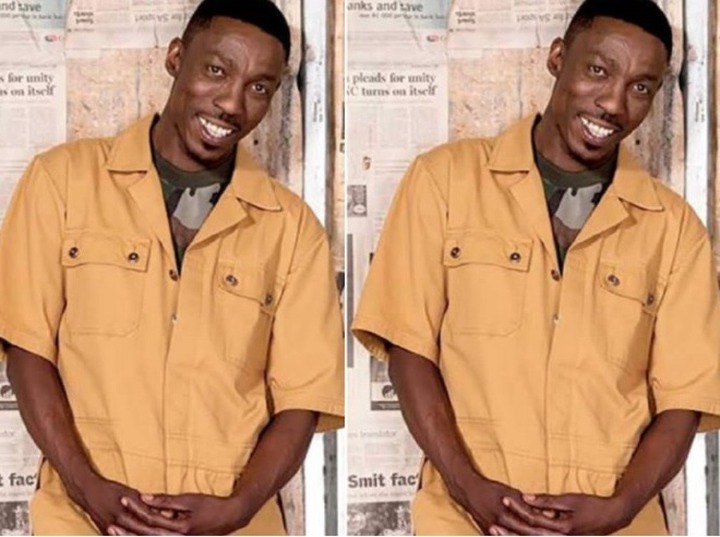 Ronnie has won numerous awards. Born and bred in Soweto, the actor has acted on several South African soapies and movies. On Yizo Yizo, he played the character of Papa Action; on Rhythm City, Ronnie played a gangster and loanshark called Ding Dong. He has also made an appearance in the famous international movie Blood Diamond.

Ronnie was an accomplice when Jub Jub’s mother, Jacqueline Maarohanye, was arrested for kidnapping and child trafficking.

South Africa remembers Mama Jackie, as she is popularly known, who was charged for the kidnapping and assault a minor. She was also accused of selling an infant for the sum of R12000.

SK Khoza has made all sorts of headlines of late. The Queen fired him after he was arrested for assaulting his fiancee. However, this was his second arrest this year.