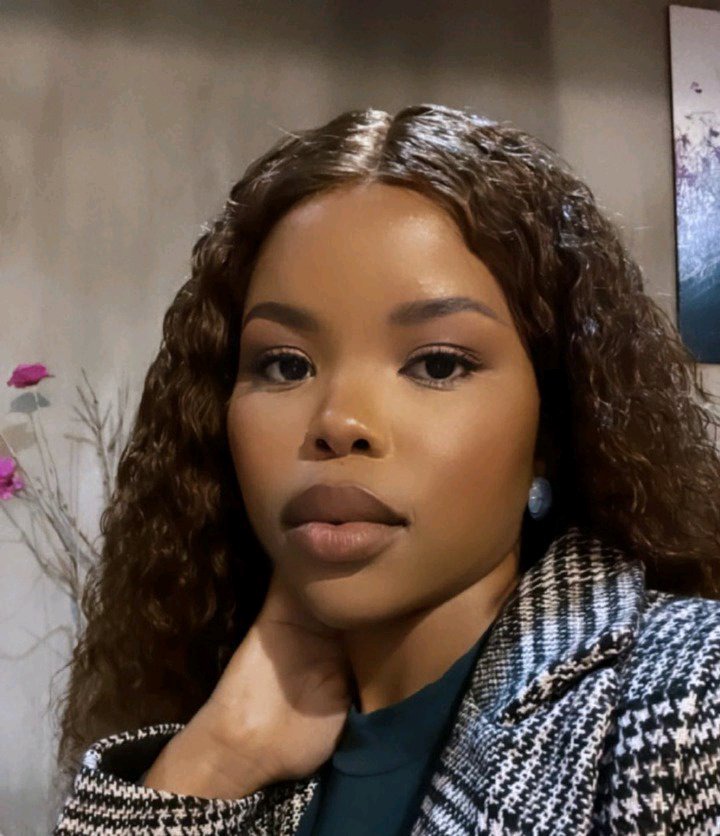 The entire social media world was turned upside down after an influencer named Sisa Flatela released a photo of her private area on social media a few days ago. After discovering her photo was causing a commotion, she decided to delete it, but it was too late because it had already been screenshotted. Sisa Flatela was the most talked-about issue on the internet for days. They were stunned by what they had just experienced. The good news is that she wasn't being criticized; rather, she was being praised for being the cleanest female in the room and the type of girl that any man would want to marry. Her personal life was surrounded by nothing but pleasant comments.

It's unclear if she posted the photo on intentionally or by accident, but after finding that it had gone viral, she quickly deleted her social media accounts. The next day, she decided to do a live video apologizing to the public, but the way she said it made it look like she didn't mean it and was just trying to gain attention because she went on to say she deserved to win the "best private part award." 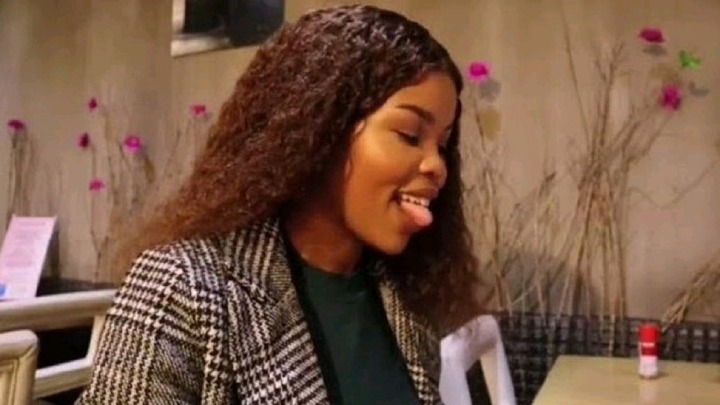 Just as everyone had forgotten about her situation, she reappeared with a new post that astonished and astounded many. She claimed that she will publish more photographs of her private areas in the future from a different perspective.

"Another, with a different viewpoint, is on its way. Keep an eye out for new information "She threw a tweet out. 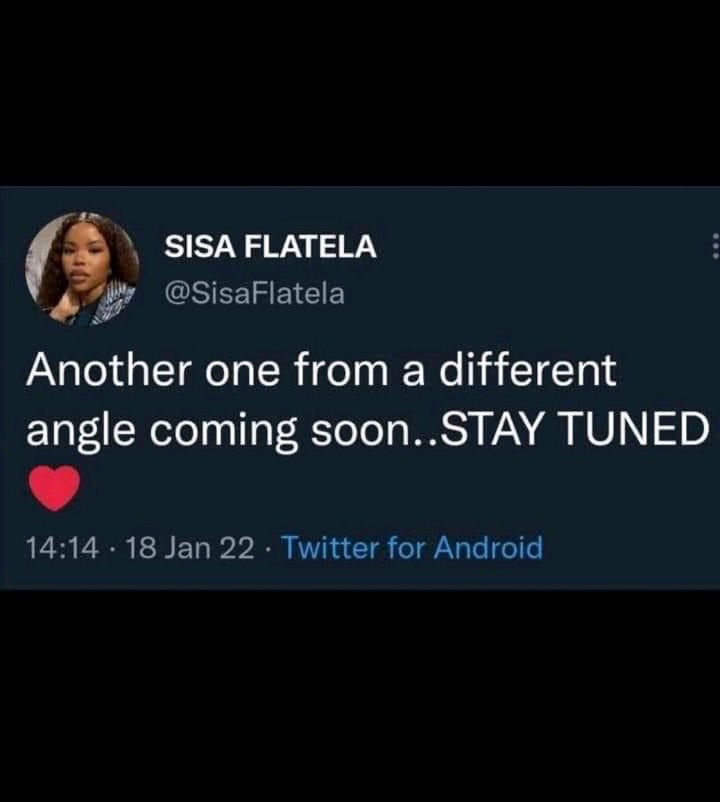 People were enraged that she appeared to be so satisfied with herself for what she had accomplished. She had no remorse for her actions. She was punished and called names for stating this. When she saw everyone was abusing her, she decided to delete her message, but screenshots were taken, as is customary. 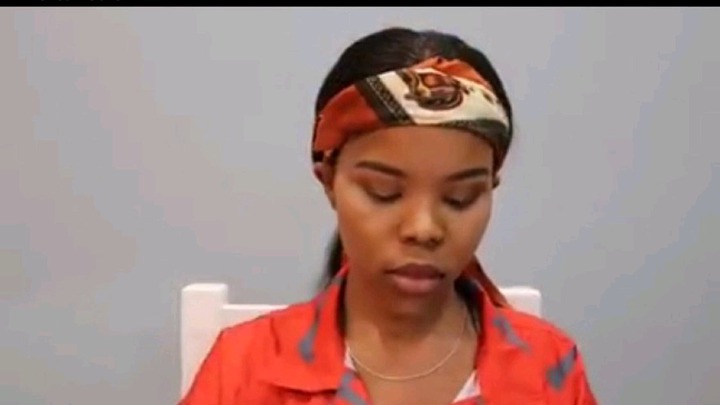 Sisa Flatela is an influencer who also owns a YouTube channel, therefore she's doing everything she can to boost the number of followers and subscribers on her channel. If you look closely, she created a live video on YouTube after showing her private area and published a link to her channel on Twitter so that others may subscribe to it.