By Thabo_TheCreator (self media writer) | 11 months ago

A group of contestant have claimed they were not paid what is due to them after they took part in a popular TV show called "My Type" which aires on Moja Love show channel 157 on DSTV.

The contestant have question the authenticity of the popular show. There were two groups of contestant who were hired from two different agencies have informed City Press that they have been waiting for more than three months without payment from the show. 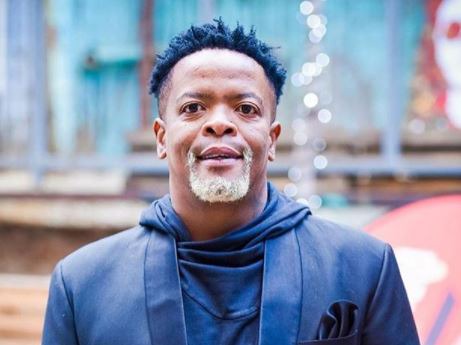 The agencies involved and the Moja love are not giving clear answers on the matter. They(participants) claim that they were told to be pretend to be single on "My Type dating" show hosted by comedian Trevor Gumbi.

The contestants claim that they are owed respective amount ranging from R300 to R 8000.

Julian lennon who is signed by "Mogotsi casting agent" said they were initially suppose to be dancers of the show to introduce the contestant and dance before just commercial breaks, however there was u-turn on the initial agreement. We were told that we are now going to do something else she said. 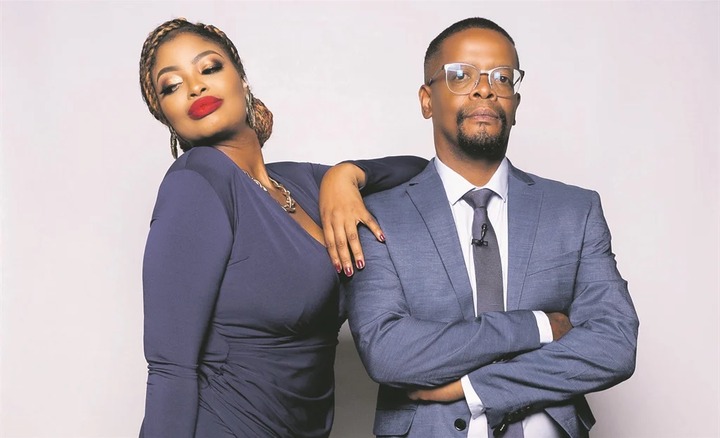 Another contestant khomotjo Ledwaba from Tronic Media crew agency said her agency told her to go and speak to the producer (Lwazi Ntshalintshali about the payment , however the contestant claim that he got blocked by the producer.

Another contestant(Ayanda Hase) claimed that he was never single or looking for love. They said, I can appear on the show as they were just acting she said.

Head of channel Moja love Bongani Moyo said he had no idea about the outstanding payment until the media contacted them.

Moyo said they are still investigating the allegation made by Contestant that they were told to act on a reality TV show.

Both agencies are blaming the producer(Lwazi) for non payments to their client.