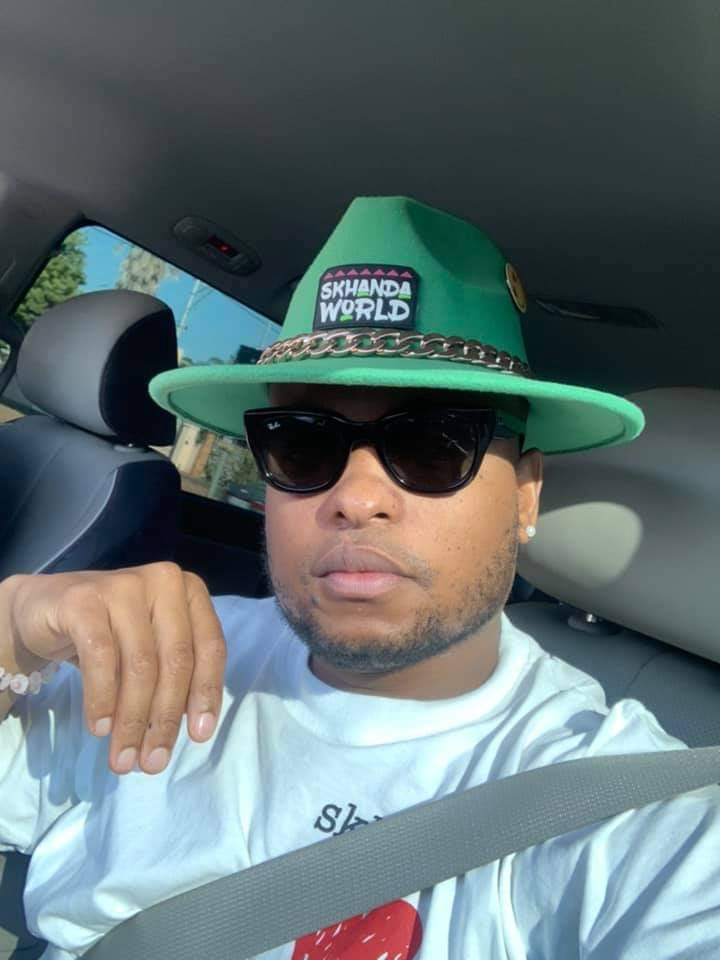 The music was popular in the 90s and continues to dominate the world in the early 2000s were artists were using this as a lifestyle that they live so that they can make their voice be heard, and it has worked for many artists in the country who were inspired by the likes of Eminem and Kanye West.

KO is one of the artists that has grown up in this industry where he started singing in the group called teargas, together and his friends were loved by many people in the country because of the music that they make to their fans who are supporting them every day when they get on stage. 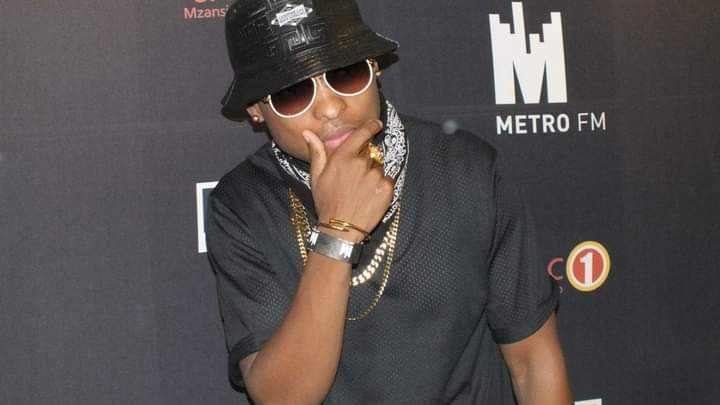 The guys separated later where they took other ventures in the industry and KO started to dominate the country again with his new song Kharakhara, which was played everywhere in the country and many people started to notice that KO is still doing better without teargas.

Friday night was a special day for KO because he was interviewed on one of the biggest stations in the country Lesedi FM, we're he was hosted by Ba2gada and Dj Twasa who understand the industry better because of the experience that they have as they have worked with many artists before. 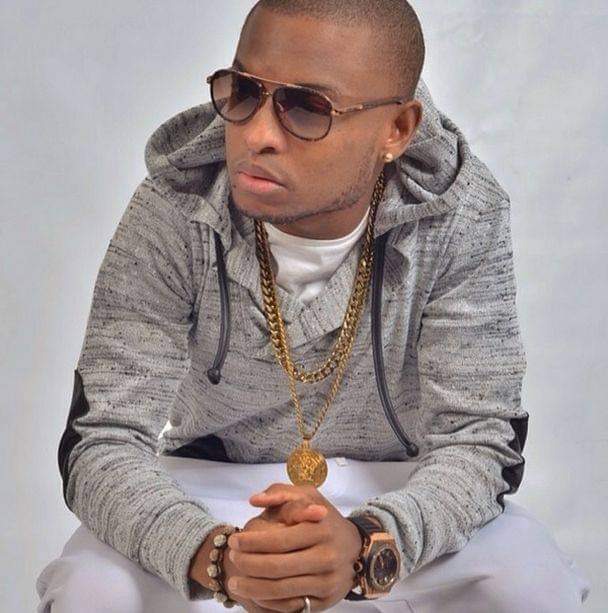 The guy made many listeners happy by being honest about the things that are happening in the industry where amapiano artists have taken over, and he said that he spent a lot of time with the new artist so that he can learn new things from them so that he won't struggle.

Things You Should About DJ Fresh