Slindile Nodangala has been in South Africa's acting industry for over three decades. She has travelled to Shanghai, China, Beirut, Taipei, Scandinavia, Beijing, and Malaysia, and has also interacted with royalties like the Prince of Jordan, Prince Charles, and Prince Edward. The Generations actress, Mam' Ruby (the sassy shebeen queen), became famous because of her signature look, which comprises red lipstick, big afros, and flashy plastic jewellery. 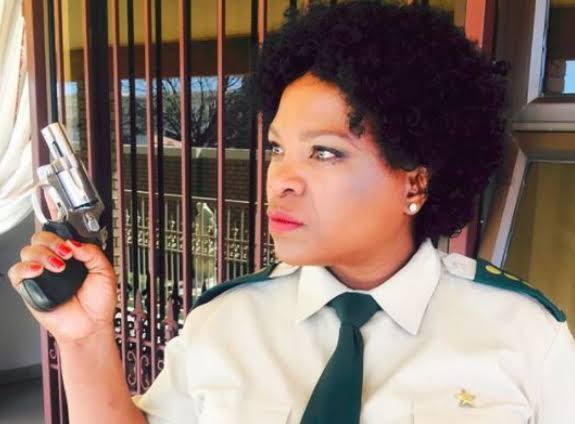 From the shebeen queen, Mam’ Ruby on Generations, the sweet Blossom Khuze on Rhythm City, the evil prison warder, Beauty Gumede on Lockdown to now being this rich businesswoman on Scandal, Nomvula Kubeka.

With decades of experience in showbiz, actress Slindile Nodangala is not done yet. 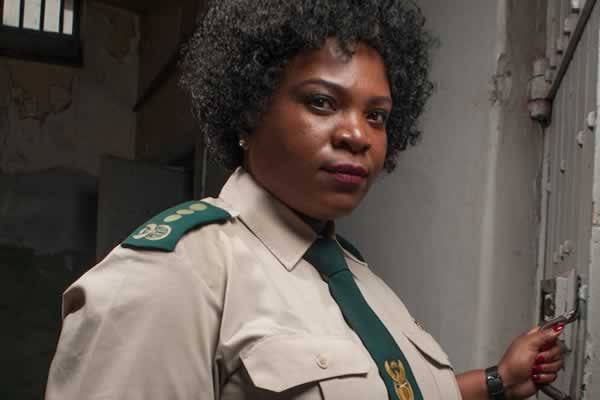 She has also been a backup vocalist for Rebecca Malope, Lucky Dube, and Sophie Mgcina. In the theatres, she featured in different plays like Mfowethu, On My Birthday, We Can, Homegirls, Stepping Out, Not with My Gun, and Newton. In 2008, she starred in the movie Izulu lami and The Lion King musical.

Nodangala grew up in Durban and was raised by her grandmother, who died in 1997, and her older siblings. When she was younger she was trained by Gibson Kente. Nodangala was also an active member of her church choir. She was involved in a car accident and suffered injuries to her leg and was hospitalised for three months. She has two children born in 1996 and 2001. 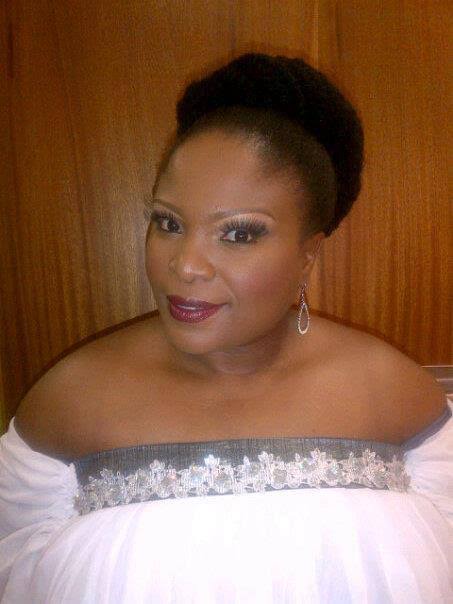 Nodangala was a backing vocalist for Stimela between 1994 and 1995.

Nodangala had an understudy role in London at the Lyceum Theatre in 2001. She toured the world in five years to places like China, Taipei, Beijing, Shanghai, Malaysia, Beirut and Scandinavia meeting personalities like Prince Charles, Prince Edward, Tim Rice, Shirley Bassey, Elton John and the Prince of Jordan. Nodangala had a starring role on Generations between June 2011 and December 2014. She also featured in award-winning South African movie Izulu lami in 2008 and The Lion King musical. she currently cast in Scandal as Nomvula.

The Kubeka family is expected to shift gears on the soapie as their much anticipated arrival is getting closer. They will make their debut on 2 September.

In between her busy shooting schedule, Slindile finds a bit of time to give us a glimpse of her character as she plays a leading role on the show. She is the matriarch of a powerful family and is married to Vukile (played by Fana Mokoena).

It is quite a thrill and very different from the roles she has played, Slindile tells us. 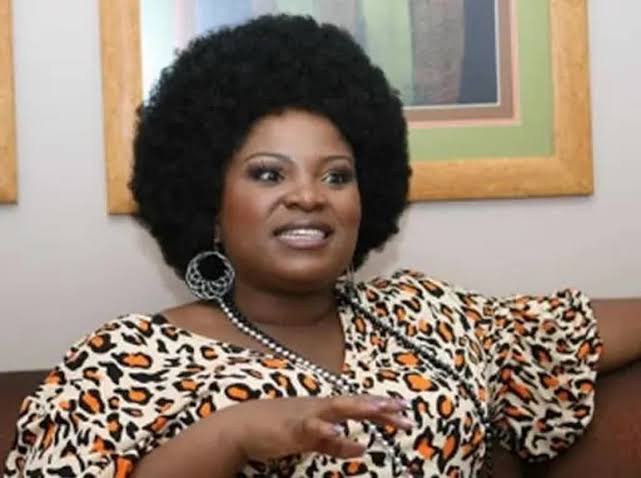 After praying for a man who would quench her desires, she finally lands one. Their ear-splitting ‘sexorcise’ always had neighbours annoyed but she was just having a good time. Slindile’s relationship with Phumelele Mthombeni comes to an abrupt end when the actress lands a role on Generations. It ends in tears as she quits and leaves the poor guy distraught. 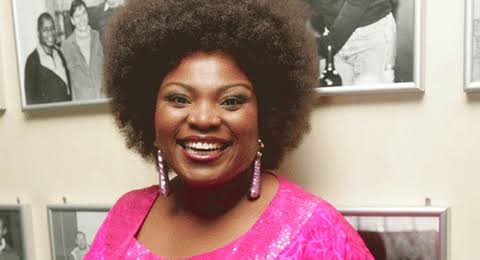 The star was raised by her grandmother in Durban and loved being in the church choir when she was growing up. Her grandmother passed away in 1997. She has older siblings and two children. One was born in 1996, and she had the second one in 2001. 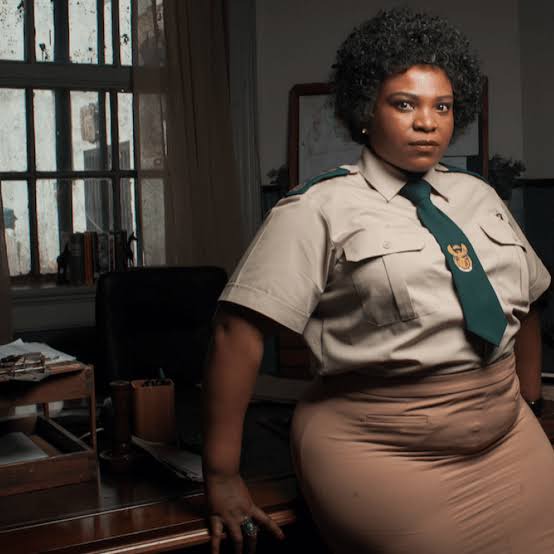 She drops a number of kilos after leaving Generations. Although she looks young and pretty, her fans get worried about her. The actress explains how a car crash which injures her leg severely was a number one factor in her weight loss. We are happy she is up and running again

The actress has unmatched flair and it’s never up for discussion. Having started from earning R40 per week, the actress is now worth $150 000.