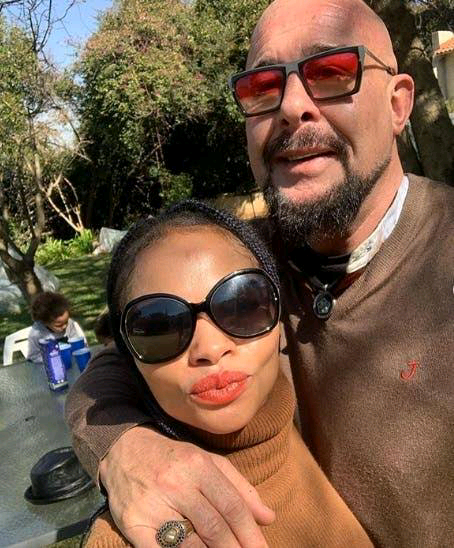 Jamie died in his sleep as he suffered cardiac arrest, no one could have really predicted his death and it is very heartbreaking and unfortunate for the members of the public to even experience such a thing.

It has been revealed that he died from cardiac arrest while he was in his sleep his girlfriend tried to revive him, and then proceeded to even try to get any kind of assistance from the mother who is the Maiden mother of the girlfriend.

This is very sad for the members of the public and there were even rumours on social media saying that he might have died from a hijacking and being shot, but that was completely false it is very unfortunate that the incident occurred the way that it has.

Jamie Bartlett's partner, Rosa Onious, has shared that the autopsy revealed that the actor died of cardiac arrest while sleeping. The country was completely curious about the cause of his death because the only thing that we knew was the fact that he had passed on and nothing else, he was seen kissing the staff members of the restaurant that he frequented.

Unfortunately he suffered a heart attack in his sleep and the family tried everything in order to revive him but nothing could really get in the way of his fate, which is unfortunate considering that he was only 55 years old during the time of his death.

So we know that he was a very kind and loving human being who used to treat everyone equally and show everyone kindness, so for him to die the way that he did is something that a lot of people are still coming to terms with.

Jamie didn't look up," she said this was after she tried to revive him. 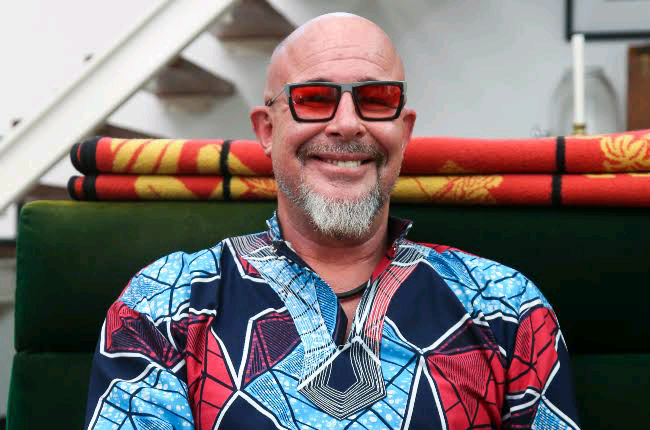