By Light️ (self media writer) | 10 months ago 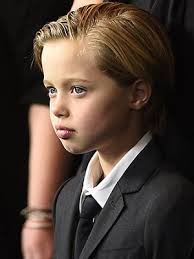 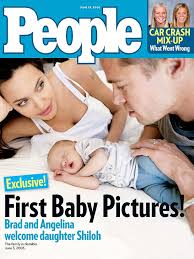 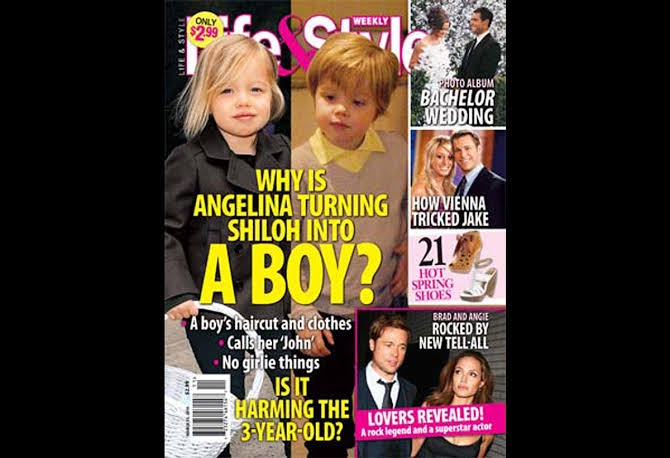 The media claimed it was Angelina's Idea from the start, because Shiloh was seen wearing like a boy since she was one year, and way too young to have a say or decision. Fans started saying mean and rude stuff about Angelina. Yet Angelina never responded and she said "I would never be the kind of parent to force somebody to be something they are not. I think that's just bad parenting." 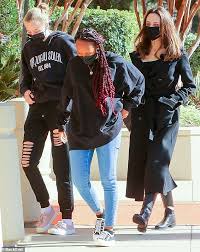 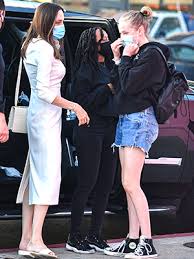 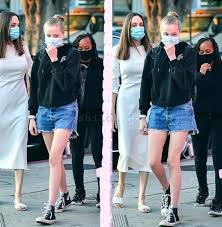 After years of being like a boy, Shiloh was spotted shopping in 9 January with her mother and sister, and now wearing normal with her long bun hair. Fans say Shiloh was just seeking for attention from her busy parents all those years, and now that her parents are divorced she's acting normal. But then it looks like she was just young and wanted to enjoy all that, and at the end of the day it is non of people's business for whether she turns herself into a boy or not.