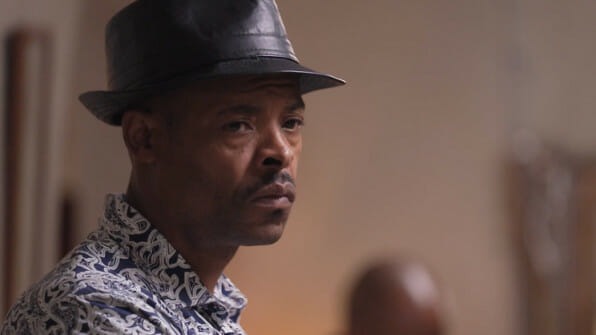 Don has become the new leader and number-one gangster in the streets of Gomora: and nobody is happy about it.

The hit telenovela Gomora has had viewers talking ever since the introduction of the long-time criminal Don Buthelezi, portrayed by veteran actor Israel Matseke Zulu (iNumber Number, Rockville, Is’thunzi)

Don came back into Zodwa’s life after he had abandoned her and their child, Teddy. He was married to a rich woman, and when she passed away, he was left homeless and unemployed. He‘s been trying to rekindle his love for Zodwa and to make things right with Teddy, after being absent all his life.

Zodwa was very generous when she gave him a place to stay. However, Don didn’t come all by himself – he brought a daughter, Sibongile, who is now staying with Zodwa and Teddy as if she’s one of the family. 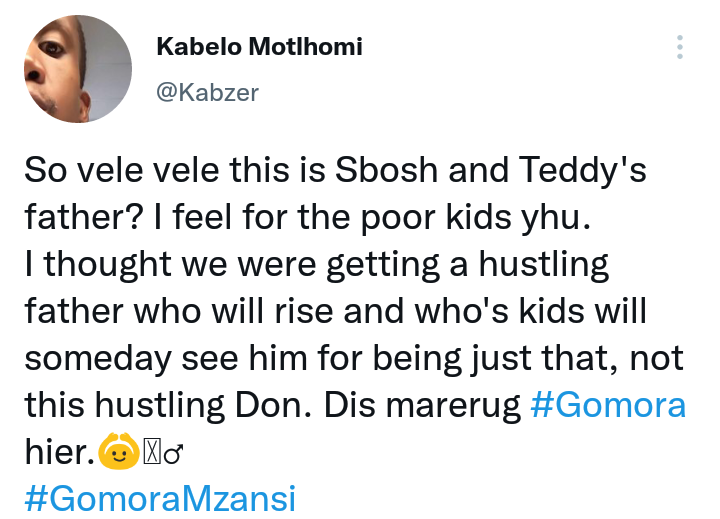 It wasn’t very long before Don got roped into the hijacking business and went back to his old ways. Not only did he join this crew but he also became a crowned king, and now everyone worships the ground he walks on.

Don is giving everyone chest pains

The fact that Don is running the biggest hijacking ring in Gomora is no longer a secret or a mystery. But that’s not all: he has managed to wreck multiple homes and left some in tears. He messed up the relationship Zodwa had with Bongani, who was supporting Zodwa and her family. Now Zodwa is finding it hard to take care of her kids financially and also cannot accept money that comes from blood.

Don didn’t only take over Mam’Sonto’s operation, he also took the streets she used to rule, and he followed up by hiring one of his goons to attempt to finish her off in hospital!

Moreover, Don used a fake lease agreement to force himself to live at Mam’Sonto’s house: he even sleeps in her bedroom. 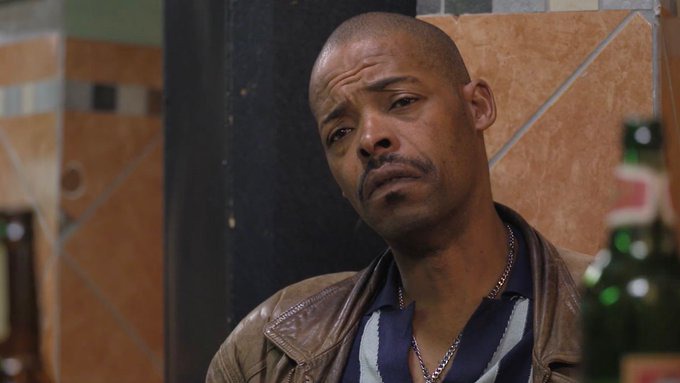 Teddy decided to confront his father regarding all the things he has been hearing about him. The conversation did not end well but instead, it opened up a new perspective between him and his father.

Don told Teddy that he is doing what a man would do to provide for his family. Instead of watching his family go hungry, he has found something that would bring in money.

To sum it all up, he said he doesn’t expect him to understand the kind of decisions men need to make because he was raised by a woman.

But wait: Teddy was raised by a single mom because Don was absent as a father. This resulted in Don giving Teddy some money, which created a rift between Teddy and Zodwa.

Don threw a party at Mam’Sonto’s house and MaZet saw an opportunity to poison Don by pouring something in his drink. But instead, London was the unlucky one who drank it.

Don, who’s known as the King Don of Gomora proved once again that he has many lives. 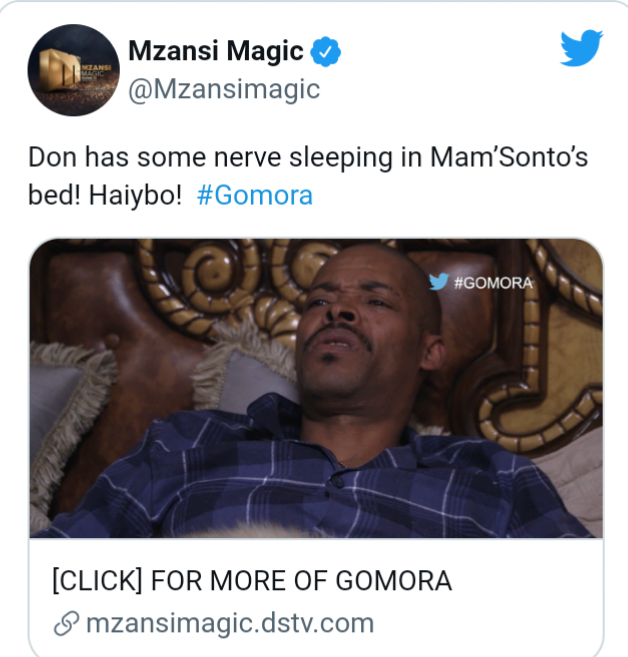 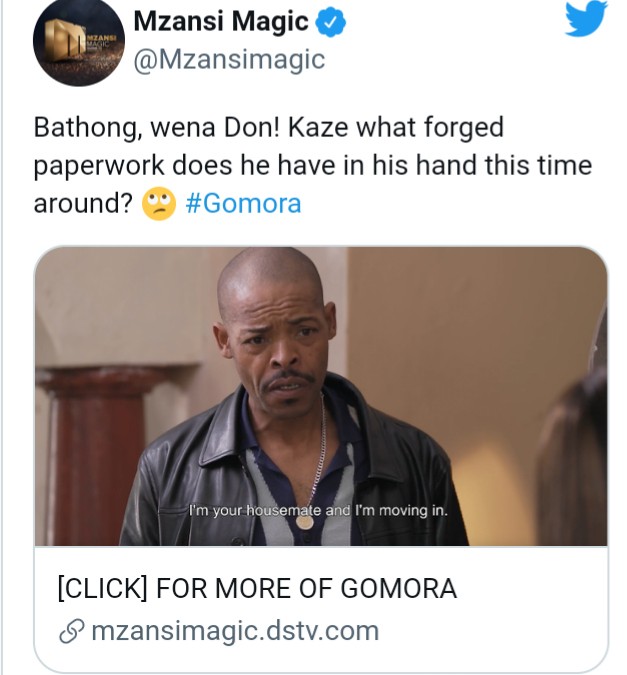