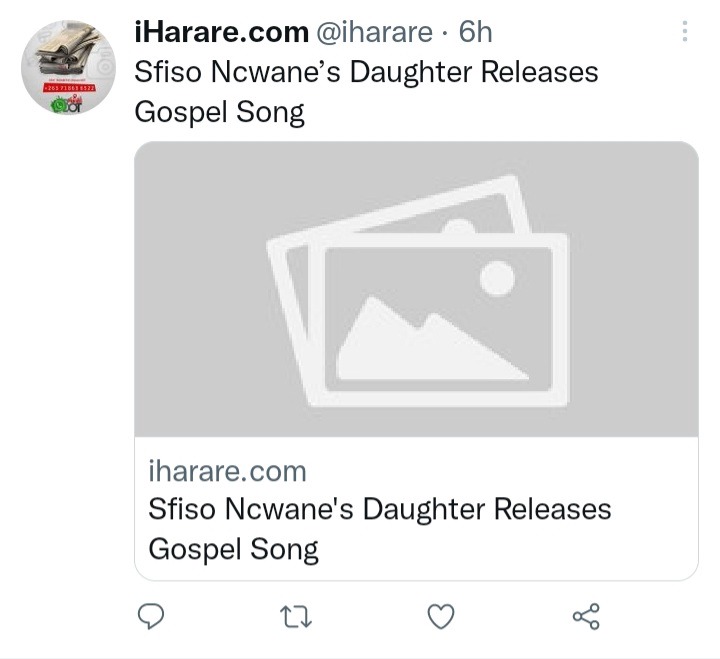 Sfiso Ncwane’s daughter seems to be enjoying being famous in the industry after the death of his father. The daughter of Sfiso Ncwane every Mzansi in years after she release her fist album. It's not a secret that she has inherited from her father’s gift. Sfiso Ncwane was one of most famous and successful gospel singer who died while we still wanted to see him performing on stage. 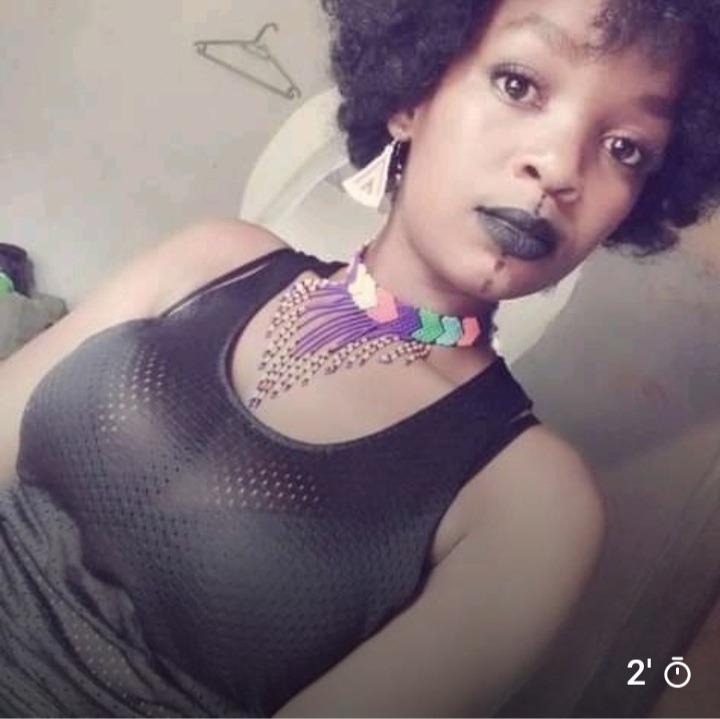 Nqobile Mzelemu is the daughter of late gospel singer Sfiso Ncwane. Although their father-daughter relationship was not the best, his death left her. She was left devastated after her father's death and wishes they had the chance to fix their strained relationship before his death. Nqobile, who lives in Port Shepstone with her mother have tried to reach her father on numerous occasions when he was still alive but he apparently ignores her. She long the relationship of father and daughter that she never get a chance to explore.

The songstress has delivered a gospel tune that is tipped to be a hit among gospel music sweethearts. Named Hamba Kahle, the 23-year-old Nqobile gave a wonderful vocal expressive dance that elevates the spirit.

Nqobile Mzelemu has always been passionated about being a star and gospel singer. She always wanted to be fame and to keep his father’s legacy. The song, she said, is a her way of healing and remembering her father in a good way. Sfiso Ncwane would have been proud if her if he was still alive. She is deeply sad about the death of his father even when it been years since his passing. She composed the song Hamba Kahle because she wanted to do something that comforts her and reminds her of him in a good way. This song was realisedwhen she was still in primary. 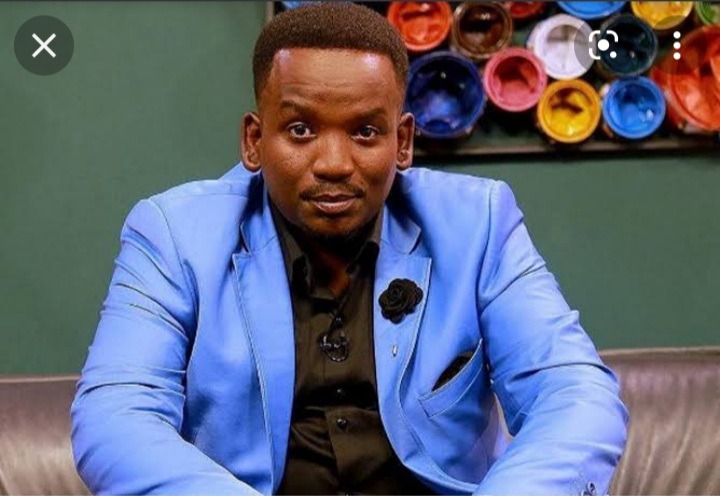