Cassper Nyovest allegedly still insists he is Khutso's father, Tweeps do not believe the claims 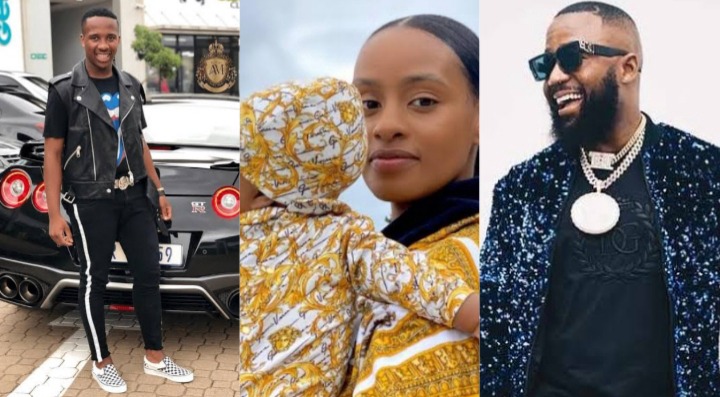 Musa Khawula, the controversial Twitter blogger, is at it again with rumours, this time about Cassper Nyovest's baby problems.

Despite rumours that PSL league chairman Andile Mpisane was the real father, Cassper is still insisting that he is the father of Khutso, according to Khawula.

These developments sparked speculation on Twitter, with everyone offering their thoughts on the subject.

Some speculated that Cassper and Andile might be co-parenting. Others speculated that the two could be fathering each other's children due to their close relationship with the two women.

Tweeps reacted to the news that Casper is still insisting that he is the father despite tweeps' speculations and theories by saying that this appears to be normal in the entertainment industry, referring to celebrities sleeping with their partners.

Others compared Andile's and Khutso's heads by lining up their photos side by side. 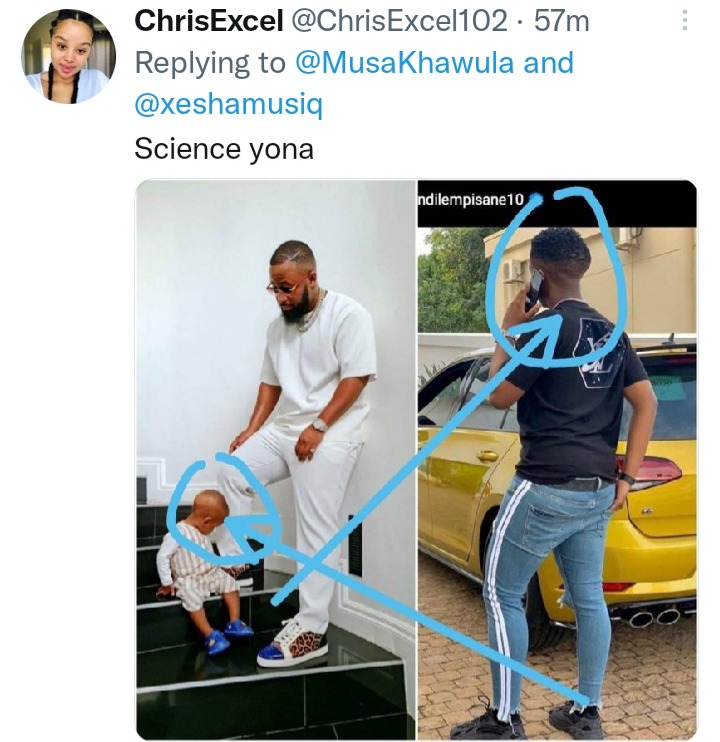 Others advised them to take a DNA test. 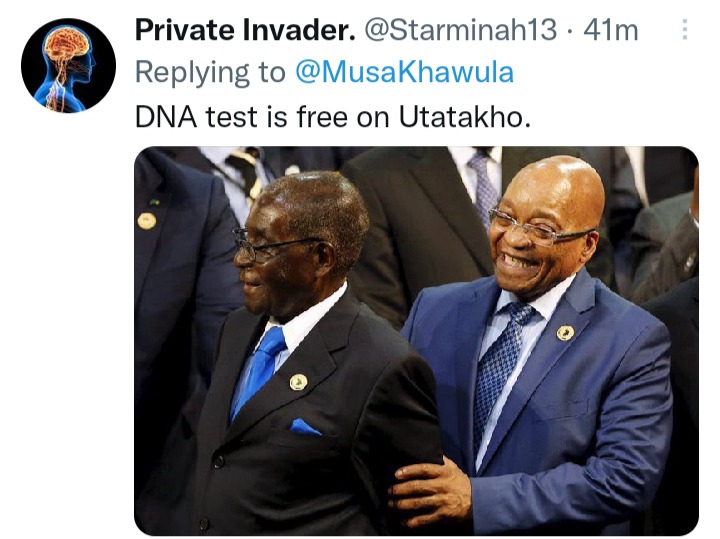 Meanwhile, many people had a lot of opinions and suggestions on the subject, some people called them out, saying that kids should be kept out of gossip because it is unfair to them.

Others on Twitter speculated that Cassper is the father.

Andile Mpisane and Thobeka were recently spotted in Cape Town together, which only added fuel to the fire.