20 Gorgeous Photos Of Minnie Dlamini Showing How Beautiful She Is

By RefilweSylvester (self media writer) | 11 months ago

Minnie Dlamini is a well-known figure in Mzansi. As a media figure, she is noted for constantly reinventing herself. She once claimed that the nature of her employment made her concerned about the entertainment industry's relevance and durability. Fortunately, she has lasted a long time on the scene and is still going strong. 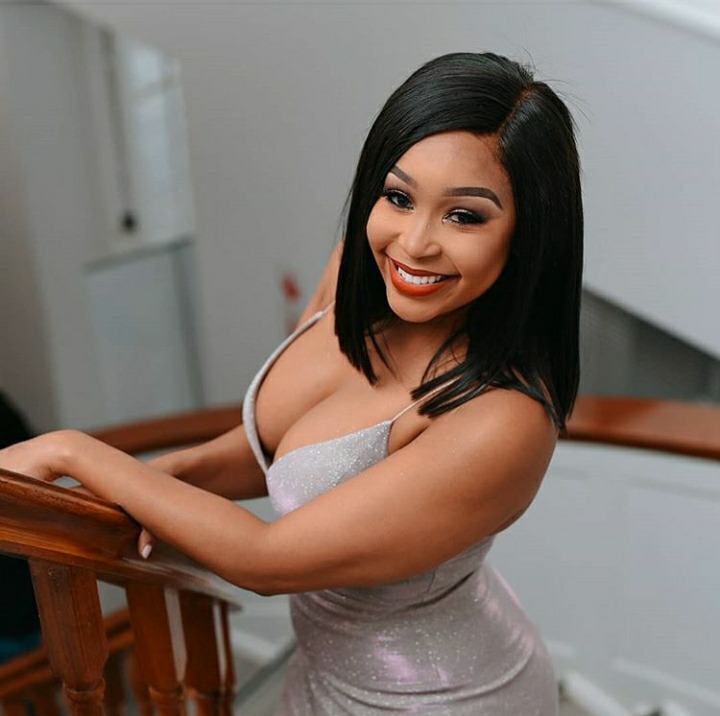 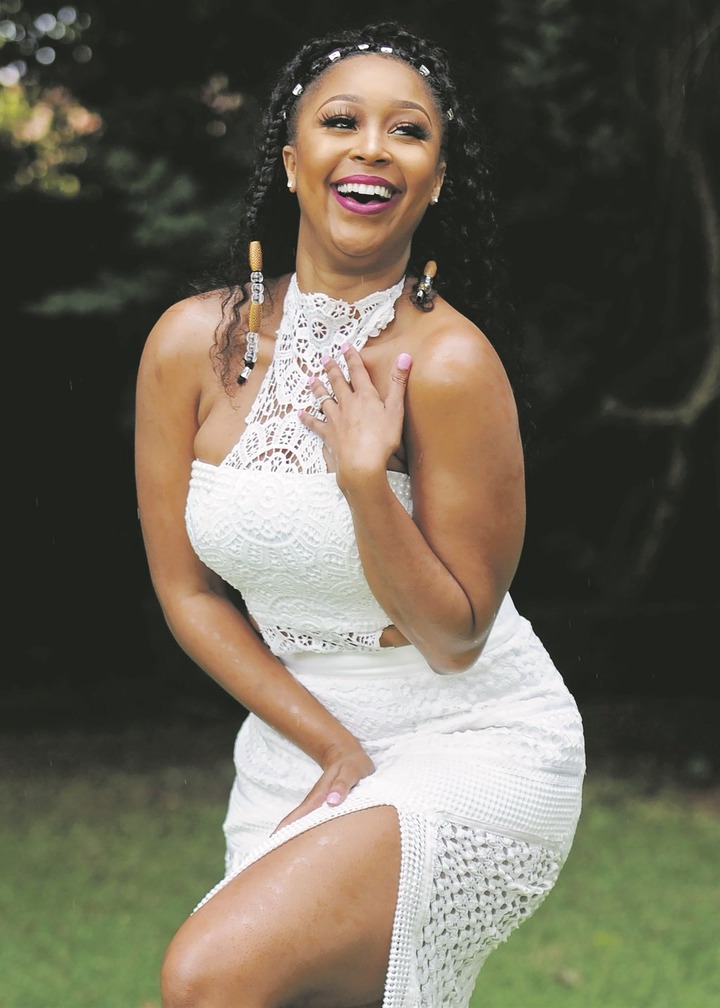 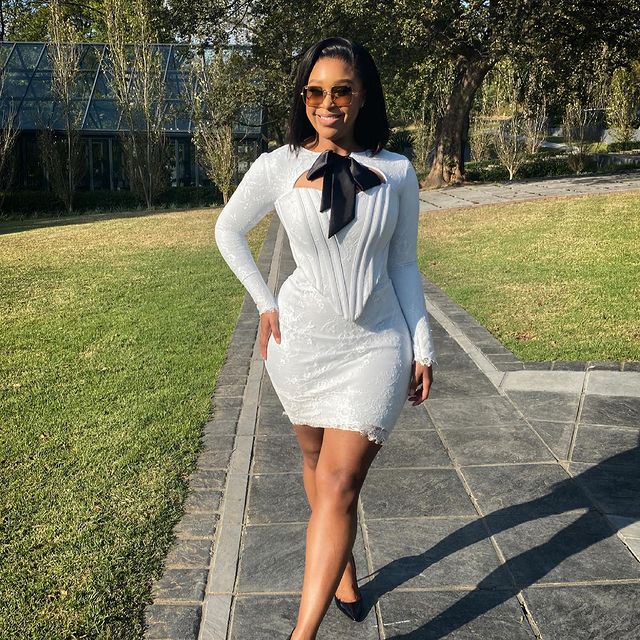 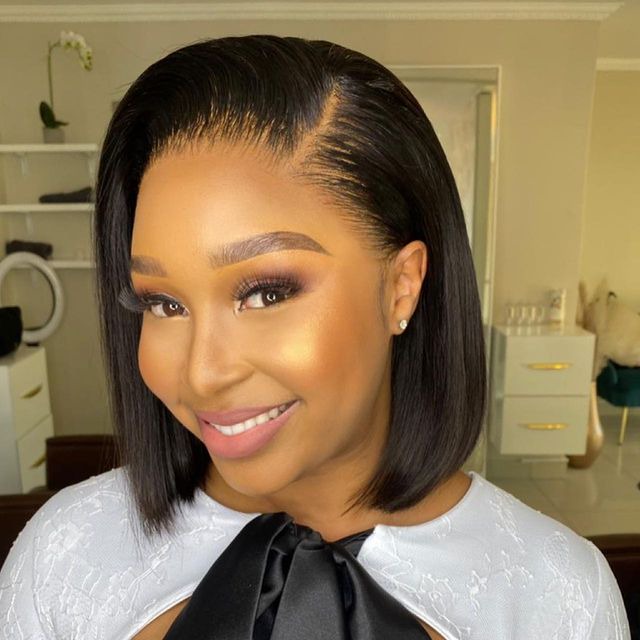 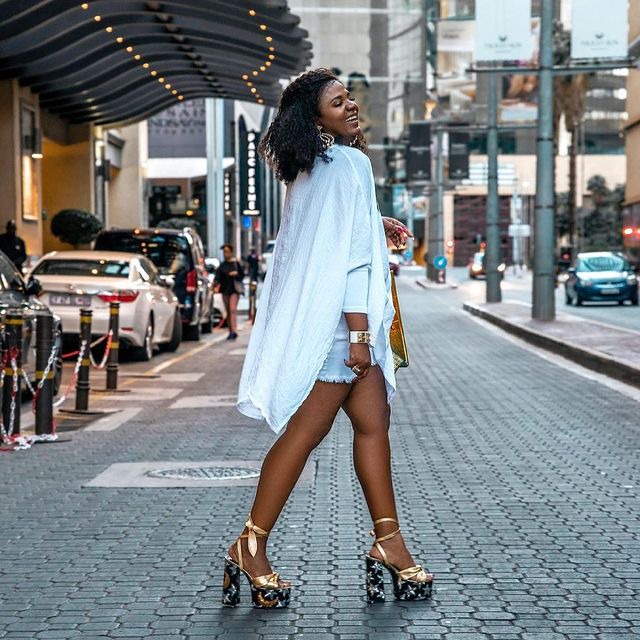 Minnie Dlamini Jones was born to Queen and Jabulani Dlamini on July 7, 1990. Her parents named her Minenhle, although she was known as Minnie by her family when she was younger. Minnie Dlamini grew raised in Durban, KwaZulu-Natal, with her brother Khosini Dlamini. 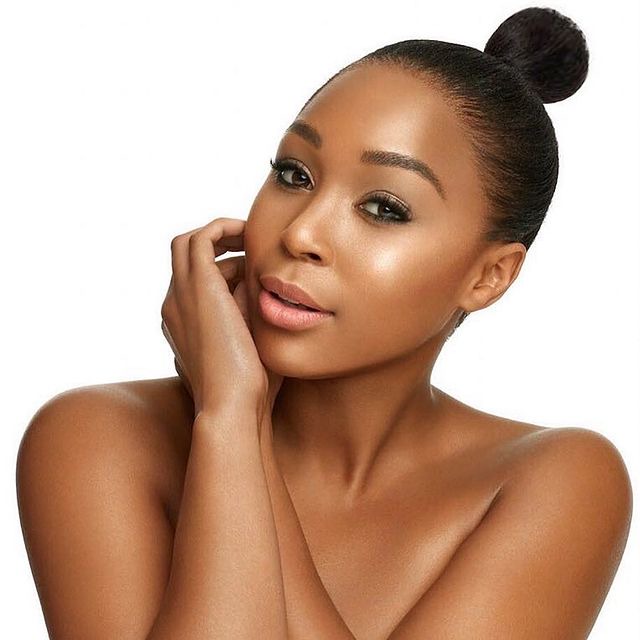 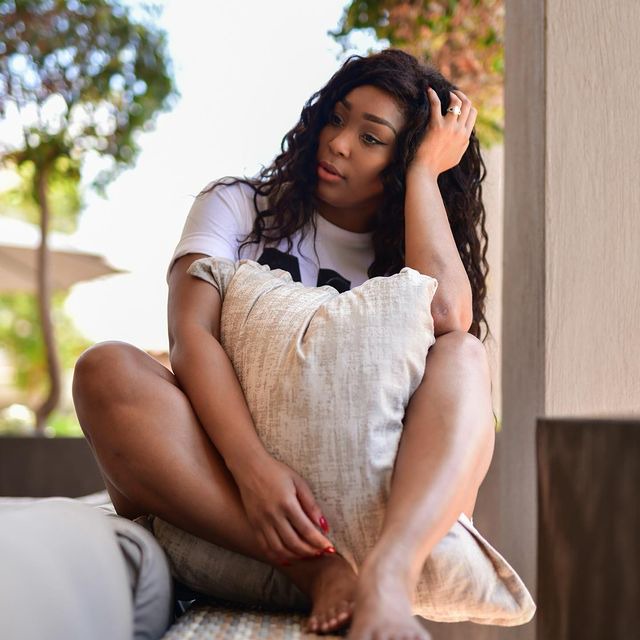 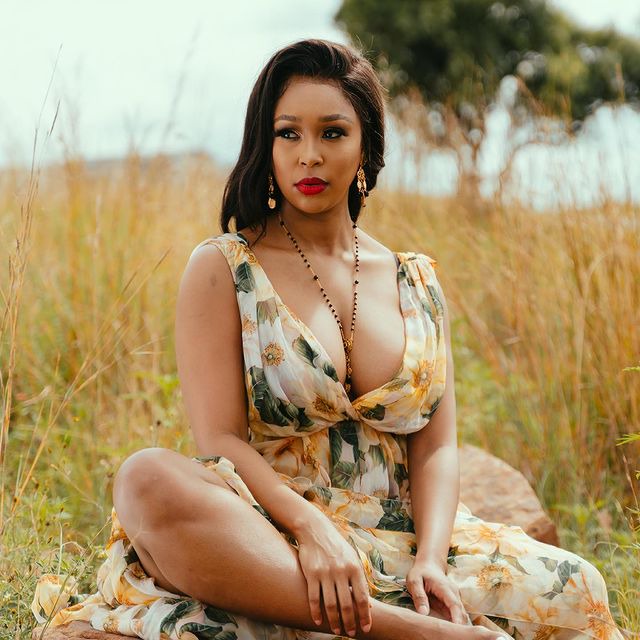 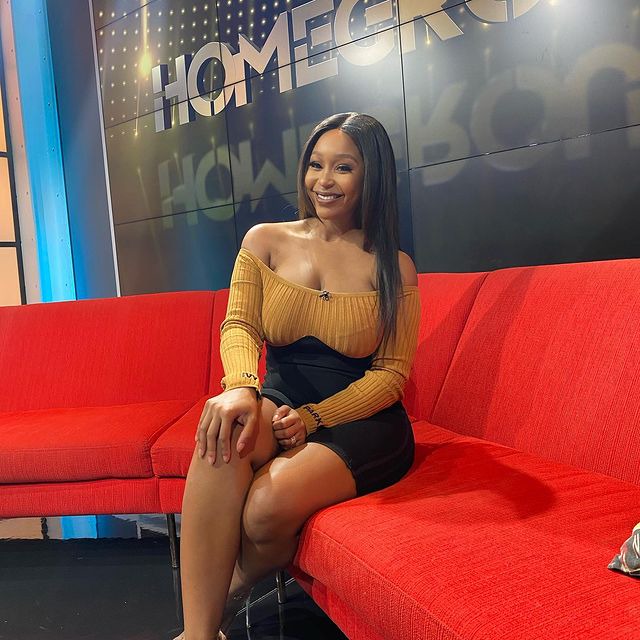 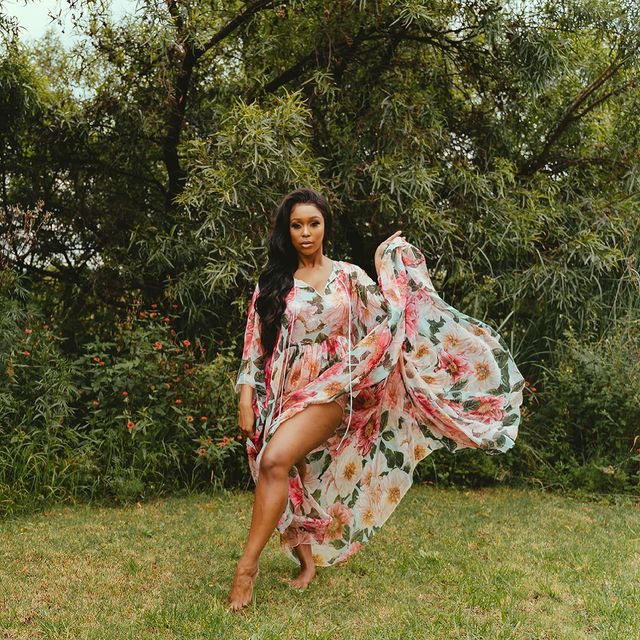 Minnie Dlamini Jones is a multi-talented woman. She is a television host, model, actor, MC, and entrepreneur. She began performing when she was three years old and went on to study Film and Media, Drama at the University of Cape Town. In 2010, she received her big break when she was named the winner of the presenter hunt for SABC 1's music show "LIVE." 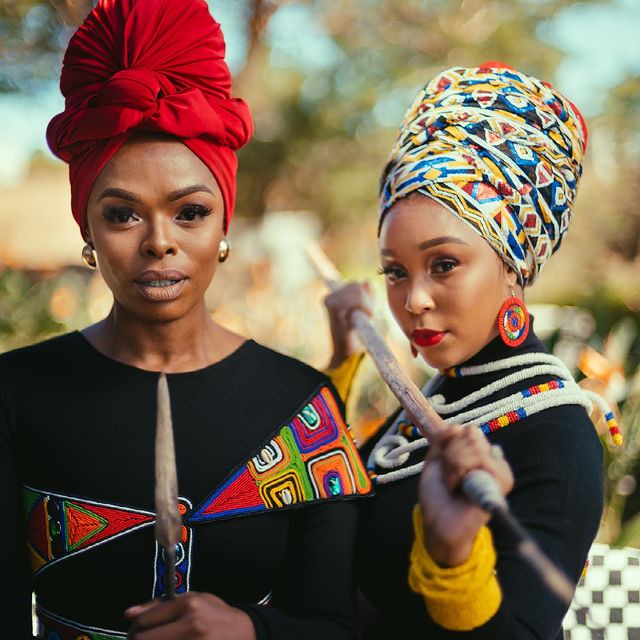 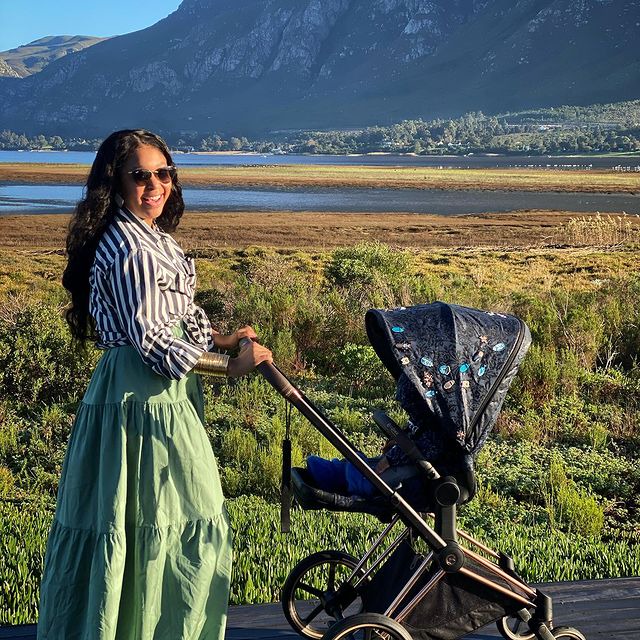 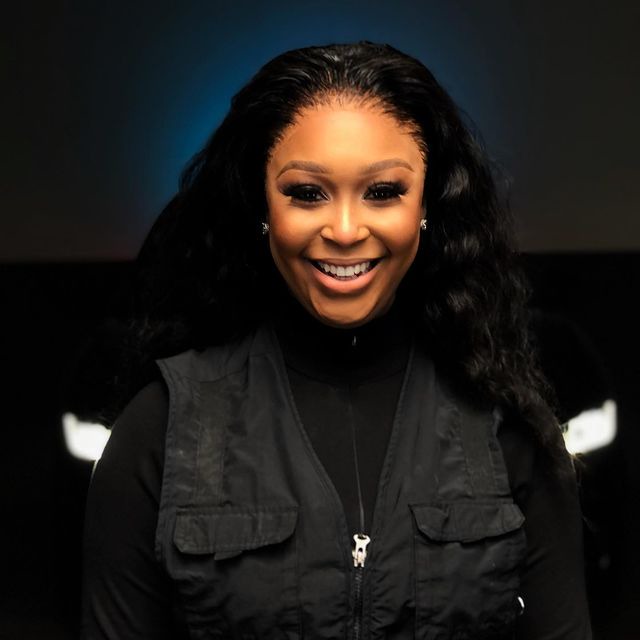 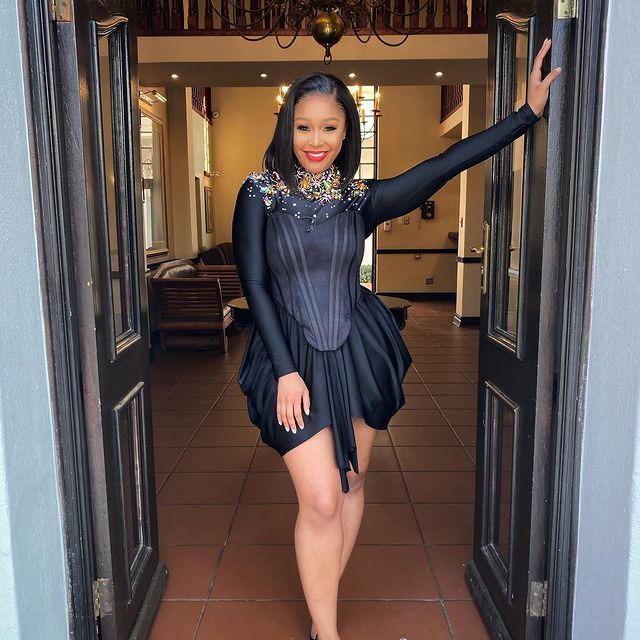 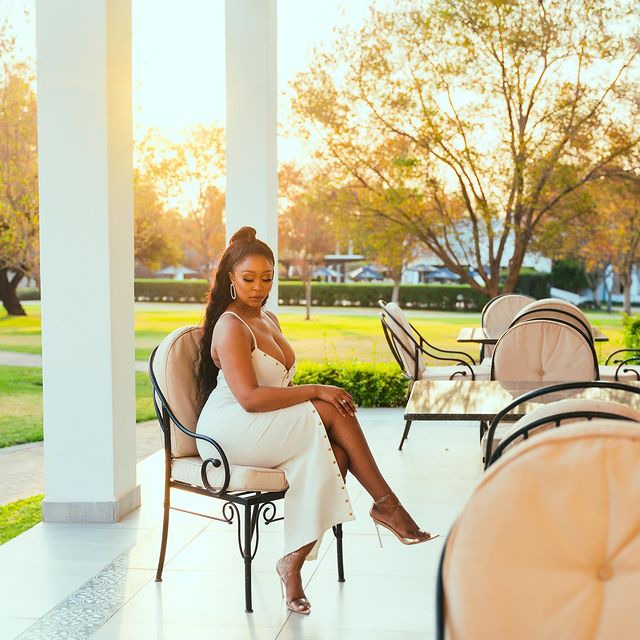 Minnie has since dabbled in a variety of other fields, including modeling, acting, hosting events, and business. She is in high demand as an MC and has presented a number of notable events such as Miss South Africa, the Africa Magic Viewers' Choice Awards (AMVCA), and the South African Film and Television Awards (SAFTAs).

Minnie has also appeared in shows such as "From Russia With Love," "Mzansi Insider," "SoccerZone," "The Wild," and "Rockville," among others. 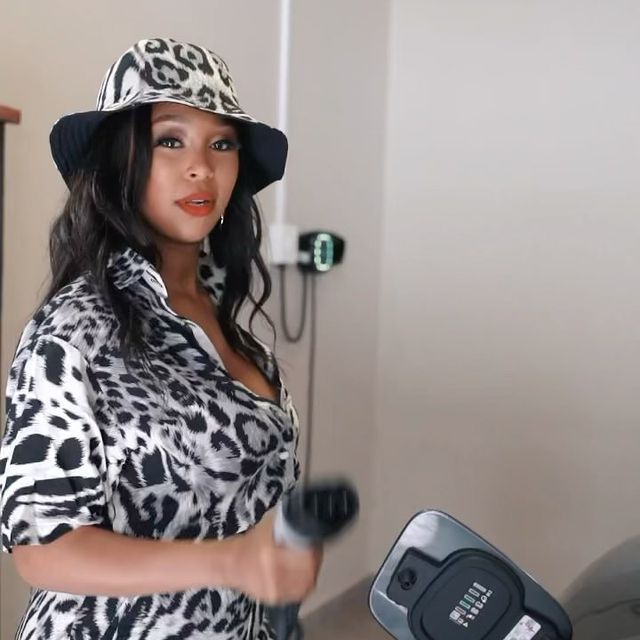 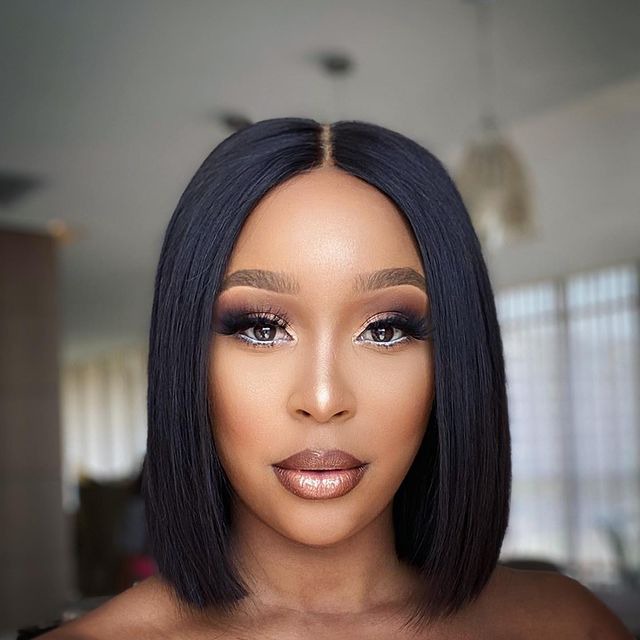 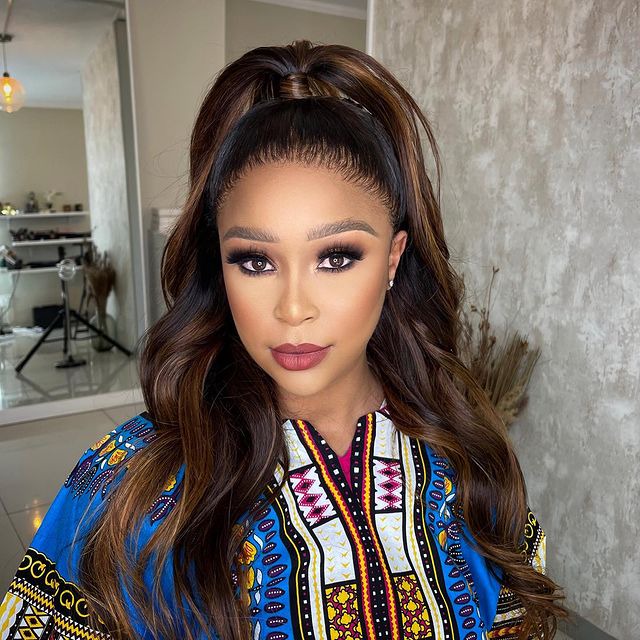 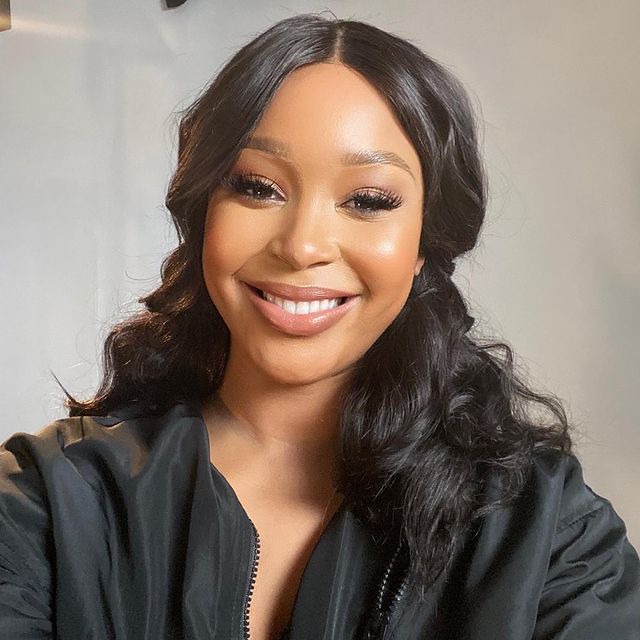 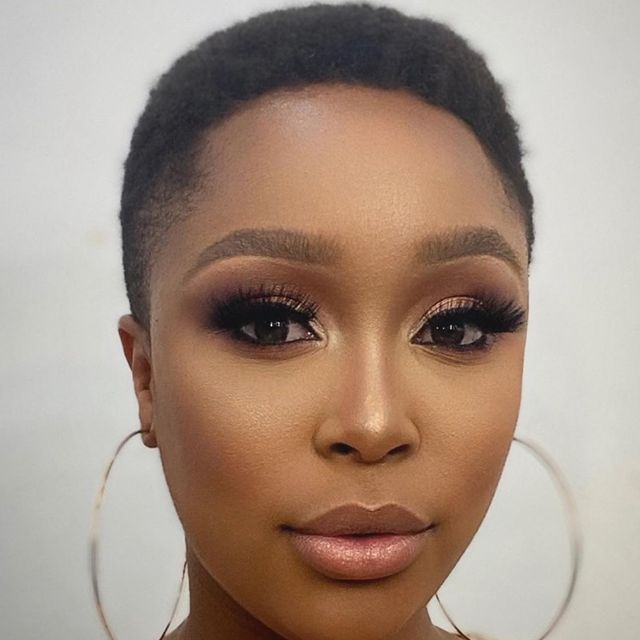 Minnie and Kaizer Chiefs goalkeeper Itumeleng 'Itu' Khune were rumored to be dating many years ago. According to rumors, the great athlete had paid R1 million in lobola to marry her. These rumors were later dispelled by the media girl. Following claims that Minnie dumped Itu after discovering he was seeing another woman, the couple split up in 2014.

After two years, Minnie and Quinton Jones declared that they were dating. The couple kept their relationship a secret for two years before announcing it to the world in 2016.