Tshireletso from Muvhango is allegedly related to someone on the show, see who it is 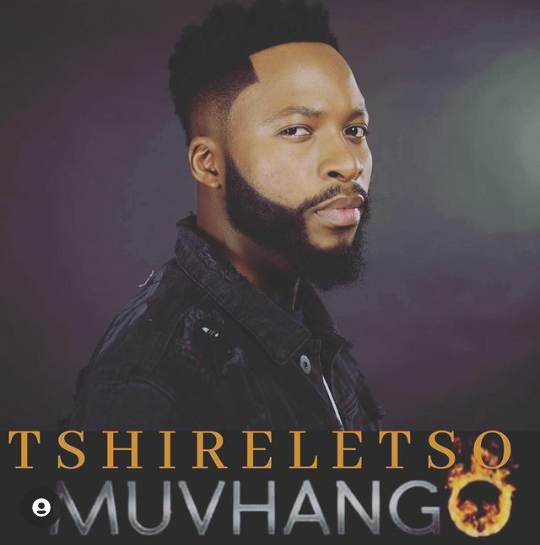 Tshireletso Tladi is a new guy on Muvhango that airs of SABC 2. He was born and raised in Pretoria and Limpopo. Tshireletse does not only join the show as someone one but as a relative of Rendani's late husband.

The character of Tshireletso Tladi is played by Nkosinathi Maphalala. He is known for currently causing problems on Imbewu that he joined before coming to Muvhango. Nay Maps by the name of Zenzele is seeking revenge on the deaths of his family members. He is again popular known as Mxolisi on Uzalo who was switched at birth and raised by parents involved in criminal activities and turned into being a criminal in going forward. 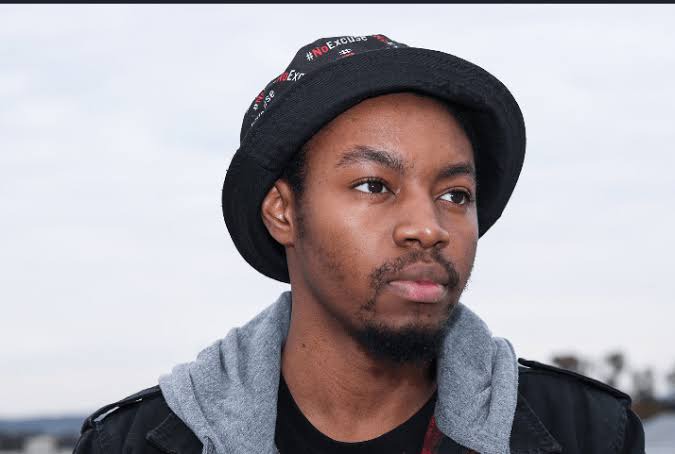 According to the South African, Nay Maps being Tshireletso on Muvhango is Hulisani's half brother who came after nothing but his brother's policy money that was received by her wife being Rendani. Hulisani is the late husband to Rendani and his character was played by two different actors.

Tshireletso as Hulisani's half brother comes with a lot on the show, Rendani will come across some problems once again and it will not only be her but also her mother, Hangwani.

It seems as if she is also part of Tshireletso's plans for getting money as it is said that he will steal from her shop.

Viewer's better get ready for seeing too much drama and action caused by Nay Maps on Muvhango as he had said after his father's passing when he came back to television screens that he has a lot to offer. 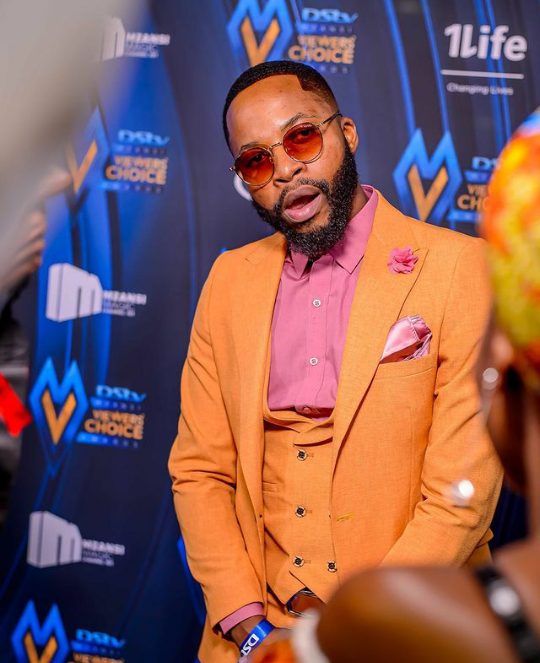 However, Nay Maps did not recently did not reveal too much speaking on his role. He said "It is an honour for me to join one of the biggest shows but i can't reveal much about this character because i want viewers to be glued up and ask themselves what's going to happen next".

I Went To Jail For A Whole Year For A Crime I Didn't Commit, Pastor Says