Pray for him, Another popular actor critically ill

Another actor who has recently spoken up to his followers and informed them that he is severely ill and unable to move on his own is former Gomora's actor Israel Matseke- Zulu. 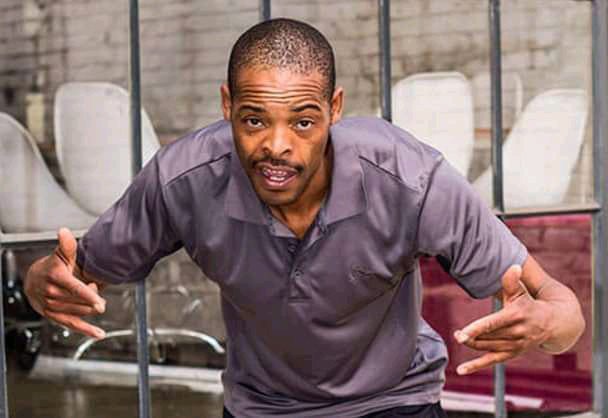 We announced last week that this actor has quit Gomora after being a member of the cast this year.

There were suspicions he was dismissed, and some of his admirers threatened to boycott the soap.

However, Matseke-Zulu has clarified his exit from the famous television show Gomora.

According to the actor who portrays Don on the show, he was forced to leave owing to health concerns. 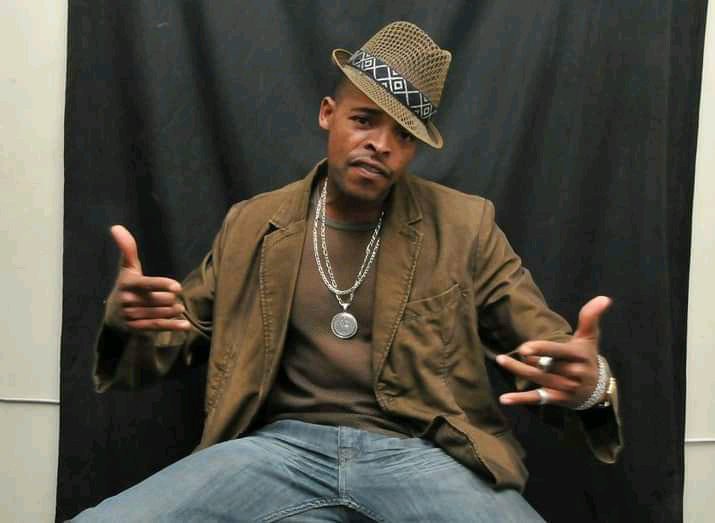 He took to social media to say the following: "I'm leaving the program because I'm sick; I became ill shortly after joining Gomora and decided to leave when I realized the show was getting difficult for me due to my inability to move.

The public has been made aware of the tragic news involving a well-known top actor.

After a long period of inactivity, the entertainment business is once again confronted with a gloomy cloud as more superstars battle life-threatening illnesses. Several have been hospitalized and are battling for their lives.

"Toward the end, when I was shooting my final scene, I had to enter the set via wheelchair," he explained.

The actor, who has been a part of the show both behind the scenes and on-screen since its start, admitted that making the decision to quit was not easy.

"Because performance is my life, this was one of the most difficult decisions I had to make, but I recognized that my health is paramount and that I must recovery. It was also difficult since people had developed an attachment to my character, and I see some of them complaining, announcing their intention to stop watching "'He stated.

Israel revealed that he is suffering from gangrene, which has rendered his legs immobile.

"I will recover, but not in the near future," he explained.

He made his on-screen debut in September as Don, Teddy's biological father on the show.

Tweeps took to the comments section to wish him a swift recovery, with some pledging to pray for him.

" I Want To Watch TV, But Eskom's Back To Load-shedding " - Matshela Koko Whines

Eskom has made an announcement

Family Feud: Battle between South Africans and Zimbabweans may be a fight between siblings: Opinion

Eskom Has Just Revealed Crucial Information Linked To The Public

The God of eleventh hour miracles