Bad news for the TV personality 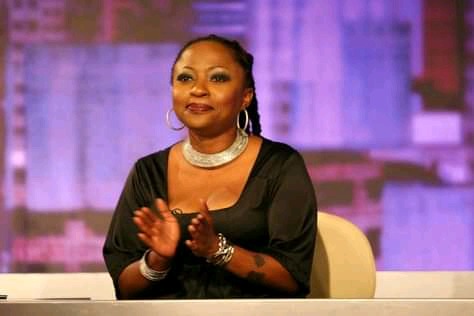 Johannesburg- A popular TV personality has received some good news as confirmed by the taxman.

The situation that she has found herself in, has had many celebrities fall into it and lost most of their properties. We have seen celebrities having property being repossessed by the taxman for failing to honour the tax returns.

According to Sunday World, South African Revenue Service ( SARS) has obtained has obtained a default judgement against Matsunyane's film company, One Man and his dog Films, at the Joburg High Court after she failed to settle its bills.

Another film company of Matsunyane which manages turnkey oihects of all productions is on the verge of losing all its assets after SARS threatened to attach them after she failed to enter into a payment arrangement with the taxman. 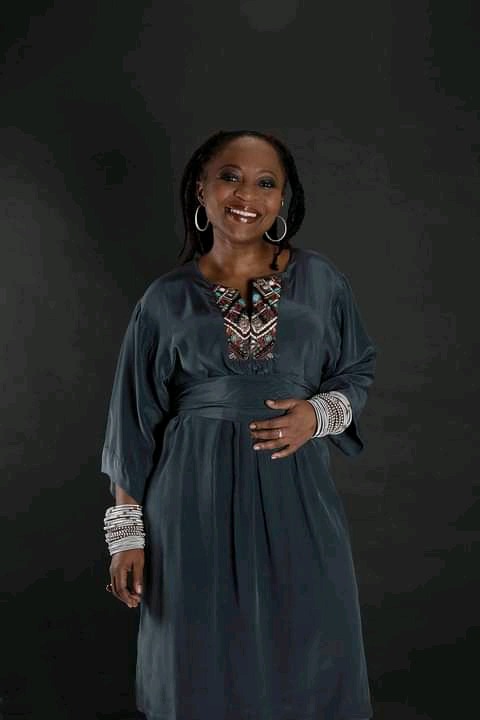 According to the source, Matsunyane owes over R1,5 Million in unpaid Value Added tax, but the amount ballooned to over R2,2 Million after R221 000 penalties and over R69 000 interest were added.

It also emerged that her company owed SARS a total of R38 000 on unemployment funds and R110 000 in skills levies.

After Matsunyane ignored the taxman's requests for her to make arrangements or apply for suspension of debt if she disputed the amount, SARS decided to obtain the judgement against her company.

Celebrities who have also been in trouble with SARS includes Bonang Matheba, Teko Modise, Shawn Mkhize, AKA, Katlego Dankez just to mention a few.

Most of them as well lost their properties wjen SARS seized their assets after they failed to make payments or honouring the agreement with the taxman.

Cassper Nyovest had a hefty bill with SARS of R3,6 Million in 2019.

Actress Katlego Danke was reported in 2017 that she has failed to submit her personal tax returns for 6 years from 2012-2017.

The football player Teko Modise also failed to submit his returns for five years from 2013-2017.

By the look of things, it's a norm for celebrities to be in trouble with the taxman.

We hope that Matsunyane resolves this soon.