By Sir_Desiire (self media writer) | 28 days ago 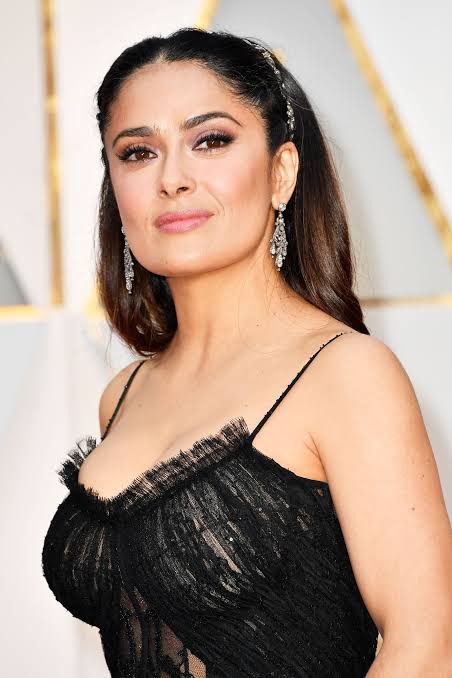 Salma Hayek - Salma Hayek is a Mexican-American film actress and producer who started her career in Mexico by starring in the telenovela Teresa. Since then, she’s been a constant face in Hollywood films, and has also been nominated for an Ariel award for her role in the film El Callejon de los Milagros.

Salma Hayek Jiménez was born on September 2, 1966, in Coatzacoalcos, Veracruz, Mexico, the daughter of a Spanish mother and Lebanese father. Raised in a well-to-do Catholic home, Hayek attended a convent school in Louisiana at the age of 12 and lived with her aunt in Houston, Texas, during her teens. After a brief stint at a university in Mexico City, she dropped out to pursue a career in acting, eventually becoming a telenovela star in her native Mexico. 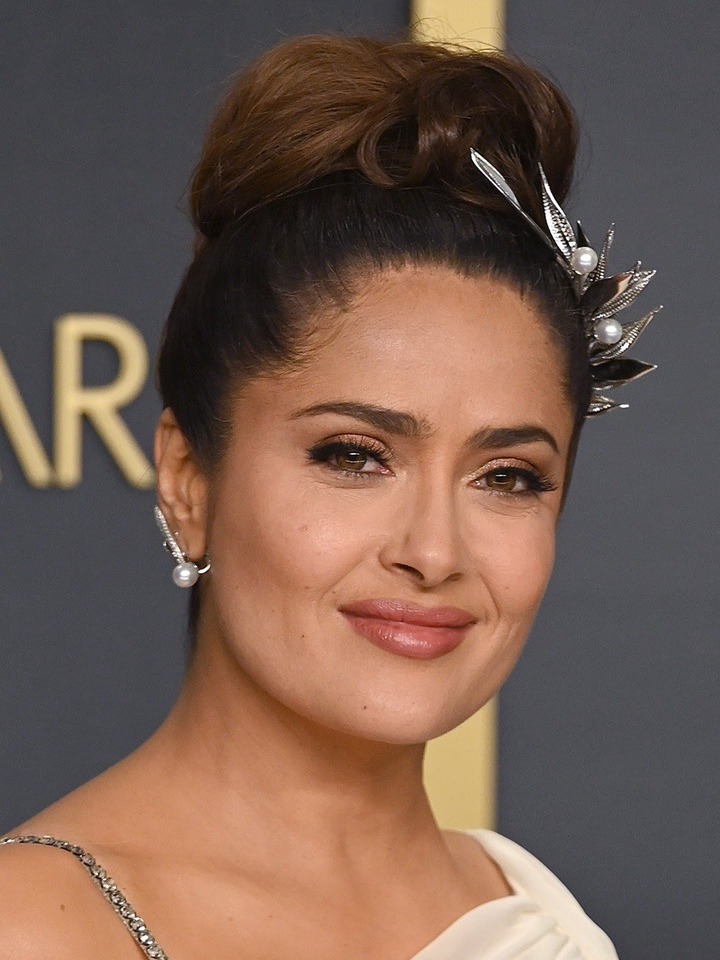 In December 2017, after dozens of other women had come forth to accuse mega-producer Harvey Weinstein of rape, harassment and other disturbing behavior, Hayek penned an op-ed piece for The New York Times titled, "Harvey Weinstein Is My Monster Too."

Valentina Paloma Pinault is the actor's only child which she shares with husband and French businessman, François-Henri Pinault. Valentina was born on 21 September 2007, two years before the couple tied the knot. 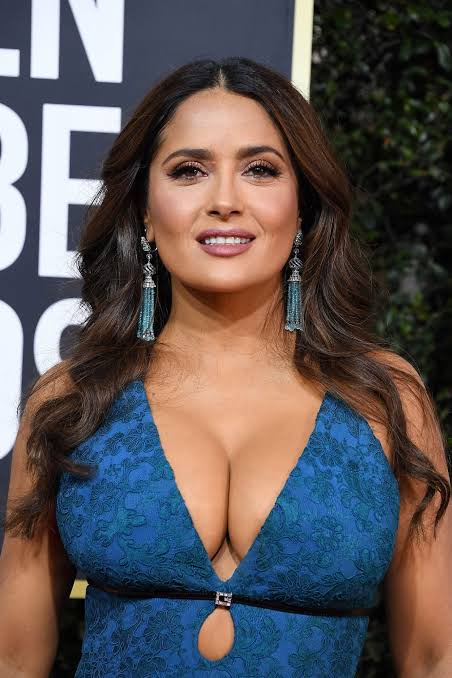 After an appearance in the 1993 indie flick Mi Vida Loca/My Crazy Life, Salma got her big break after El Mariachi director Robert Rodriguez saw her on a Spanish-language chat show. Wanting her for a role in his upcoming flick Desperado, he first cast her in RoadRacers, a part that led co-star David Arquette to comment: "She moves like a Spanish Marilyn Monroe." Convinced of her screen presence, the director cast her in the 1995 breakthrough role alongside Antonio Banderas, where the 5ft 2in beauty's sex appeal got her noticed in Tinseltown.

Earlier this year, actress Salma Hayek received criticism over her marriage to billionaire businessman François-Henri Pinault. Haters accused her of marrying for money, but the Like A Boss star shut down the nasty comments about her and her husband. Pinault is the CEO of the luxury fashion group Kering, home to brands such as Gucci, Saint Laurent, and Balenciaga. Hayek even praised her man for his hard work and incredible work-life balance. 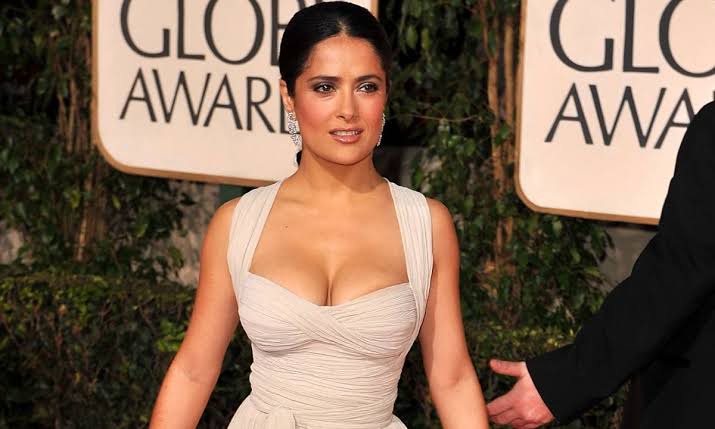 Without taking her husband's fortune into consideration, Hayek has an impressive net worth of $200 million (via Featured Biography). Most of her fortune comes from acting but also from advertisement partnerships. Hayek has always been really vocal about social issues and often uses her money for good.