By MankoeMME7 (self media writer) | 11 days ago 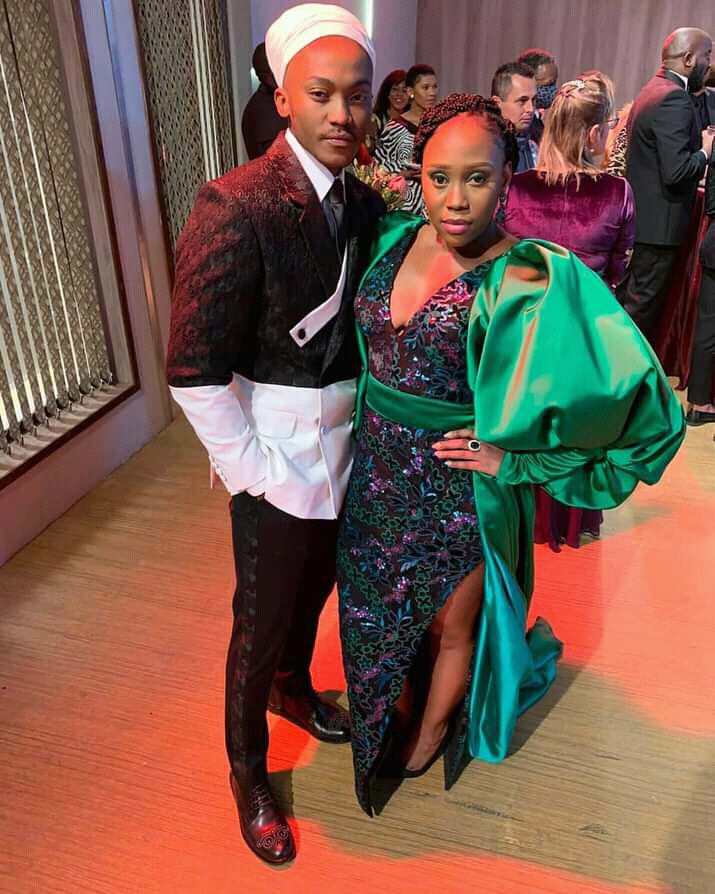 Something a lot of South African celebrities understand and most of them have, we have decided to look at a few of them who have big eyes and have been their weapon of success of the years, and here they are: 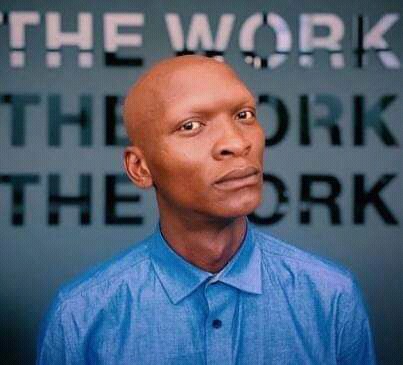 The veteran of the South African screen, Warren has been in the entertainment industry for well over 20 years and shows no sign of slowing down.

Some of the shows that he played part in over the years are Scandal, Ring of Lies, The River, Tjovitjo, and Ayeye to name a few. 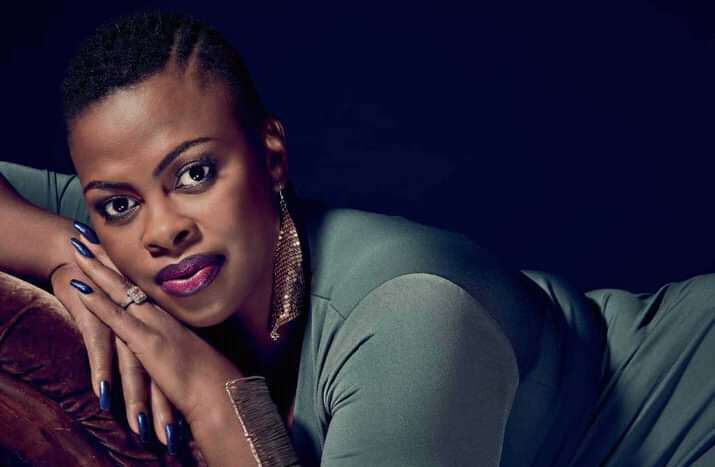 The 44-year-old who well is known for portraying Mangcobo on SABC one soapie drama Uzalo which aires every weekday at 8h30 pm, is also a motivational speaker as well as a singer.

Other than her role on Uzalo she also starred in Mzansi Magic Telenova DiepCity. 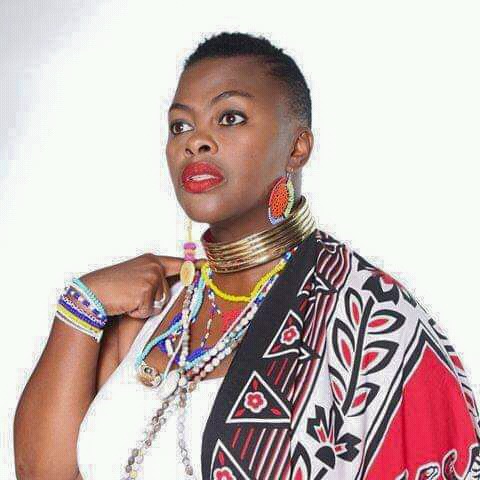 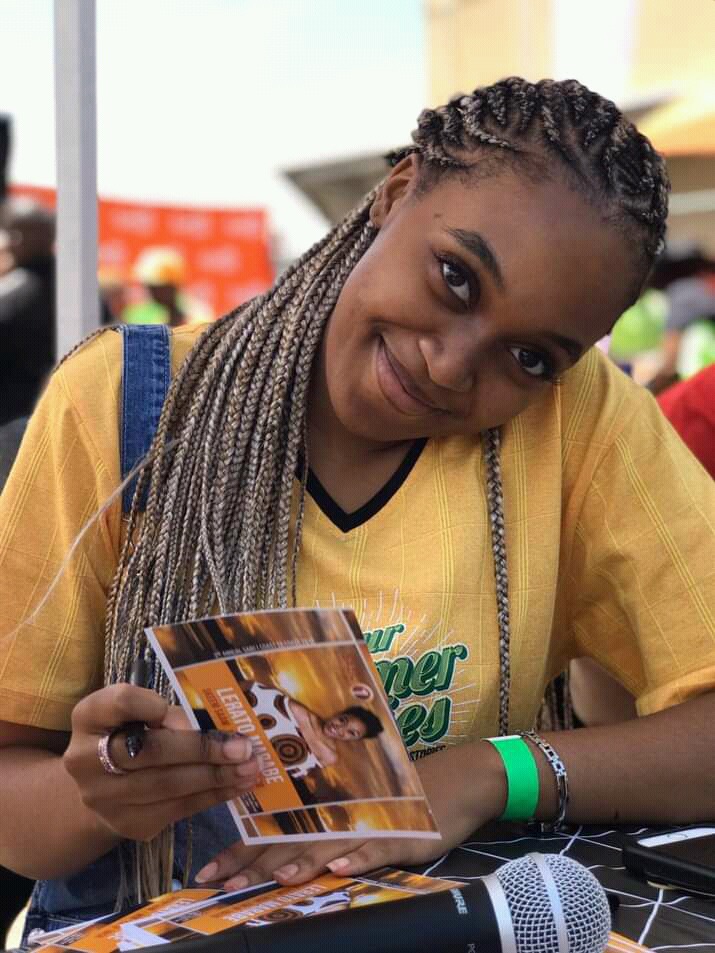 Marabe who is said to be a millionaire in real life plays the role of Pretty Seakemela on SABC one soapie Skeem Saam.

She has been with the show from day one(2012) and continues to be a key part of the show. 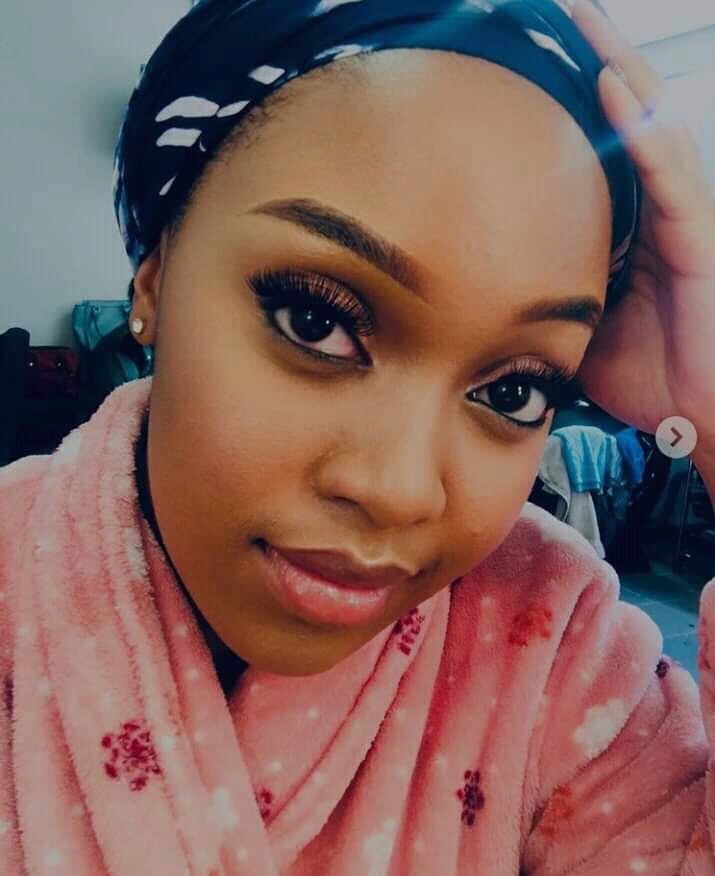 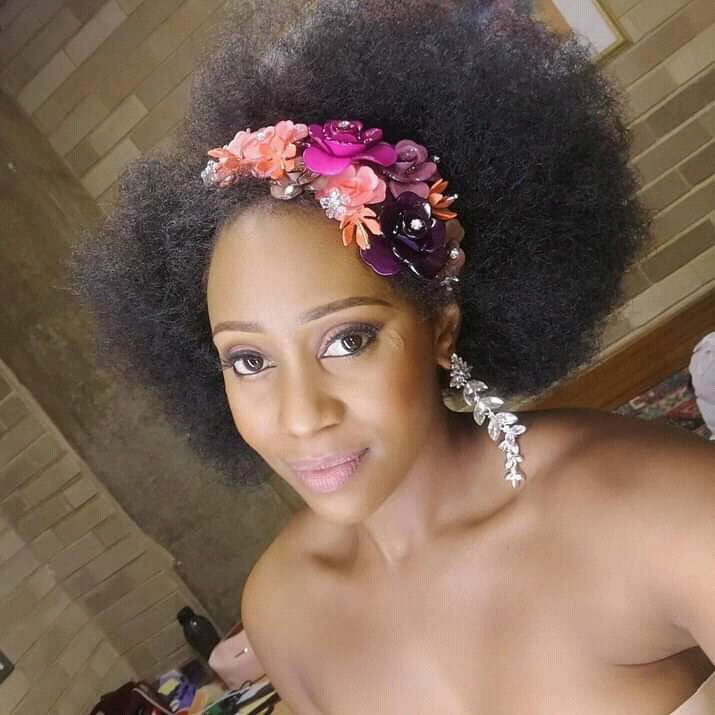 Noxolo was relatively unknown when she first hit our screens back in 2018 as Doctor Sephisihle Cele on SABC one soapie Generations the legacy.

Even though she still shy away from media attention, she is well known now. 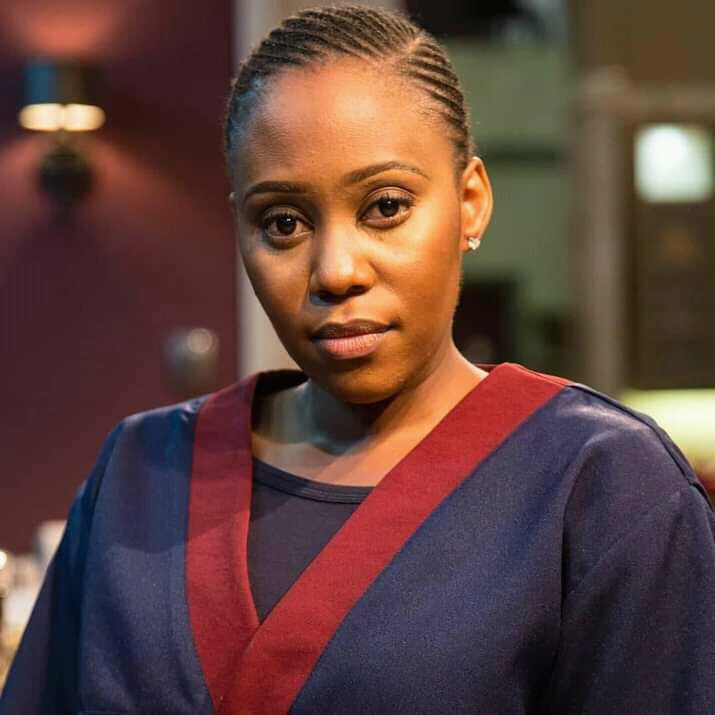 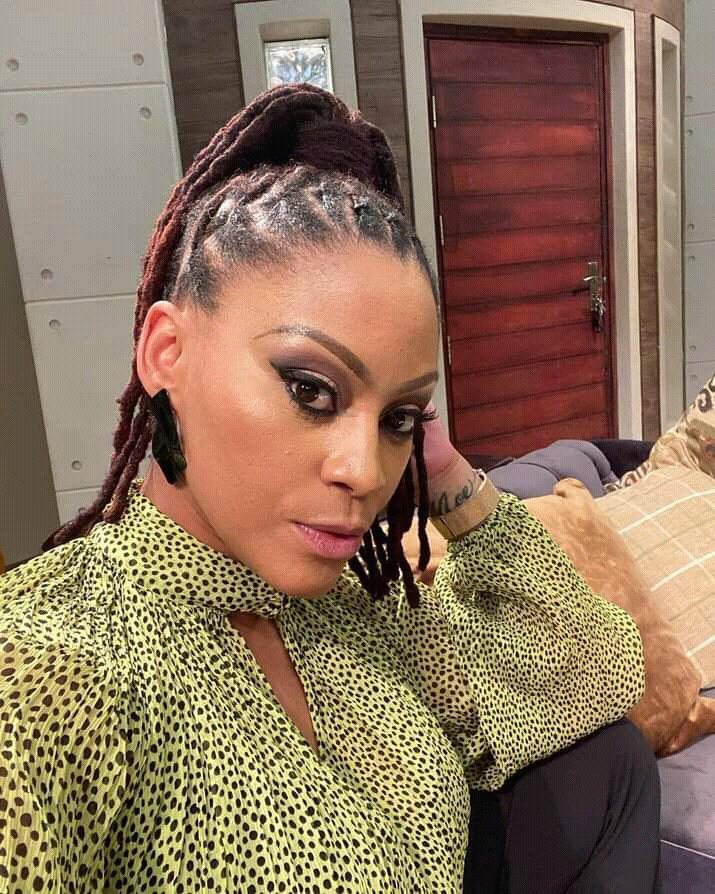 Makhene who portrays the role of Matshidiso Moroka on Generations The Legacy is also a singer and has five children from her previous marriage. 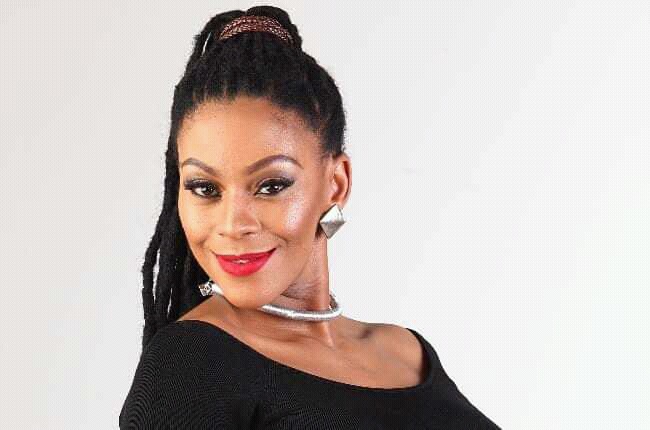 Madumo was no stranger to our screens when she joined the cast of Generations the Legacy, she plays the role of a shrewd millionaire businesswoman Fikile. 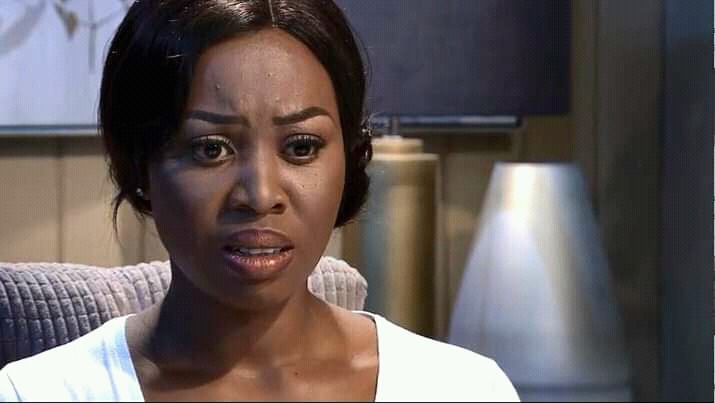