#UthandoNesithembu, people aren't happy with one of Mseleku's wife because of this 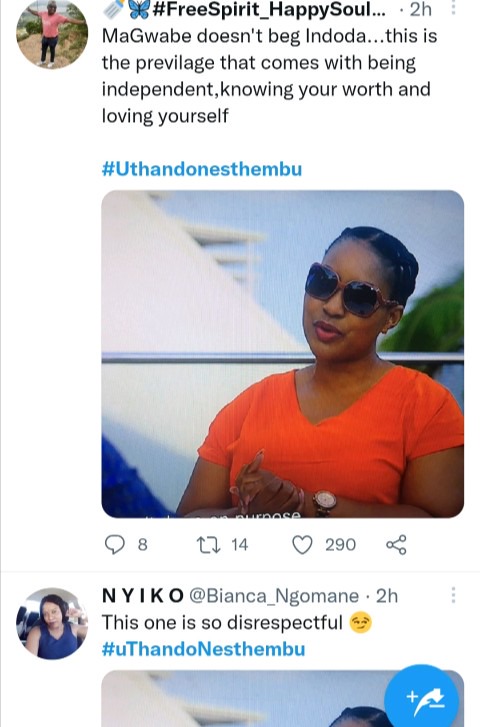 Mseleku and his wives are back with another season of the show, UthandoNesithembu, the show has since gained a lot of viewers since the beginning of it.

Many people weren't happy when it first aired, first Season because of how they know how polygamy works,with women saying, polygamy has been there to oppress women and men who wants polygamy are always about fulfilling their own desires.

However , people are now loving the show because of how Mseleku treats his wives.

In this new season, Mseleku's household seem to be in cracks, as he has pointed out that, there's no unity amongst his wives and they no longer respect him, like they used to.

The viewers noticed that, the last wife has lost respect for Mseleku and she no longer addresses him with respect, with others saying her actions shows that, she has lost interest in her marriage and she wants out.

Other's are saying, she's being too much now.

Could this mean, she's the wife that has threatened to leave Mseleku? 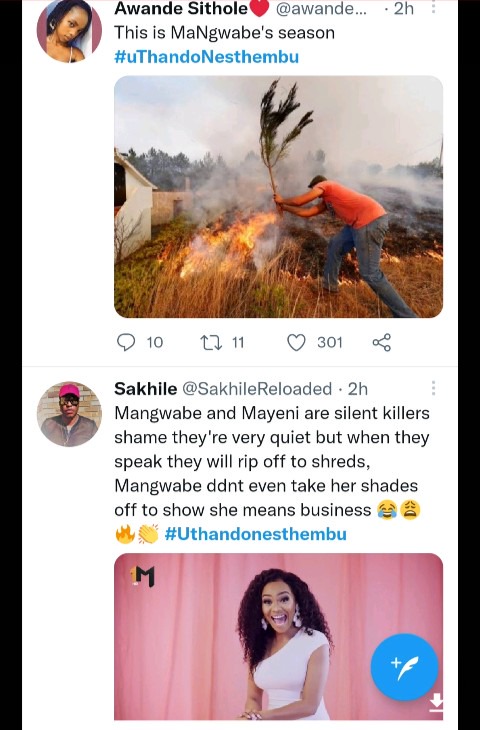 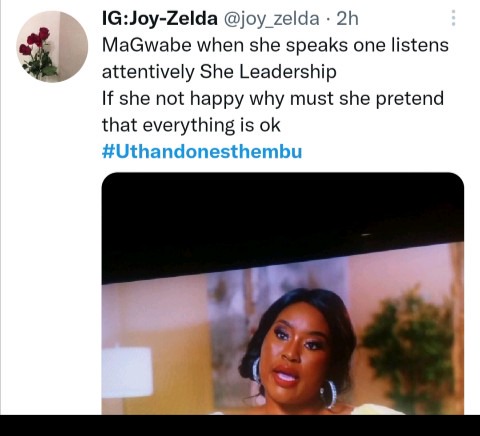 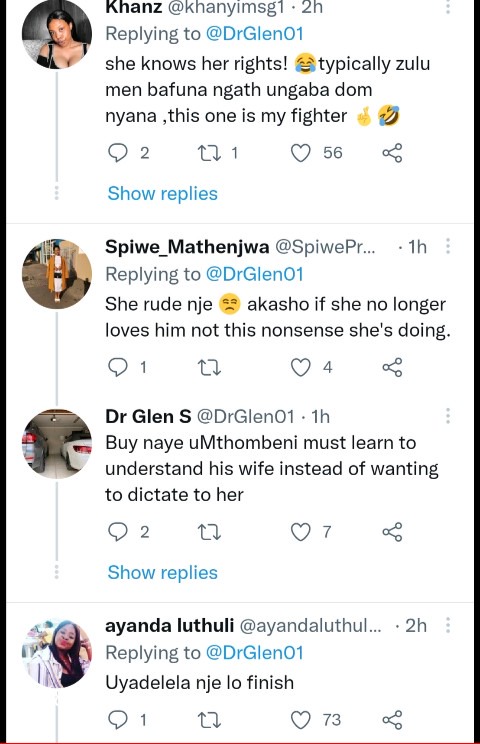 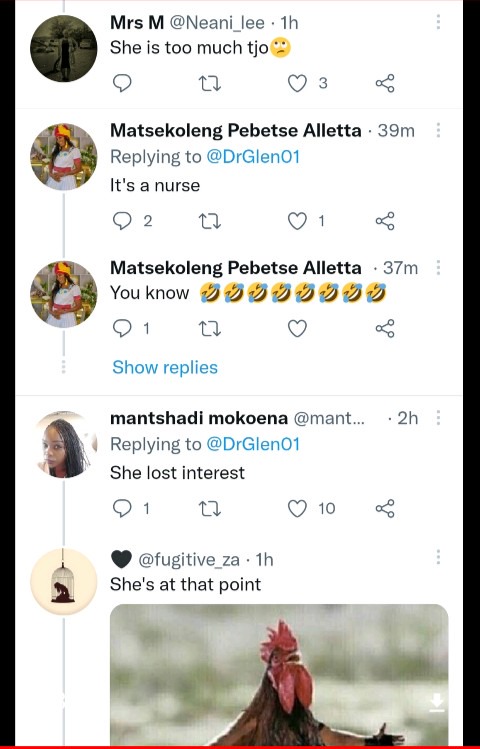