By Starzone (self media writer) | 4 months ago

RIP: Jamie Bartlett Prolific stage and screen actor, best known for his role as David Genaro on the tv soapie Rhythm City, has died at 55. #RIPJamieBartlett.

When his son entered his senior year of college, he felt a sea change. After so many years of trying to keep his only child happy, Jamie Bartlett decided it was time to focus on himself.

After 13 years playing David Genaro in Rhythm City, he wanted to spread his wings, so he left the popular soap opera. Jamie Bartlett left the fans in despair, when he left Rhythm City for good, after 13-year ars playing the role of David Genaro. 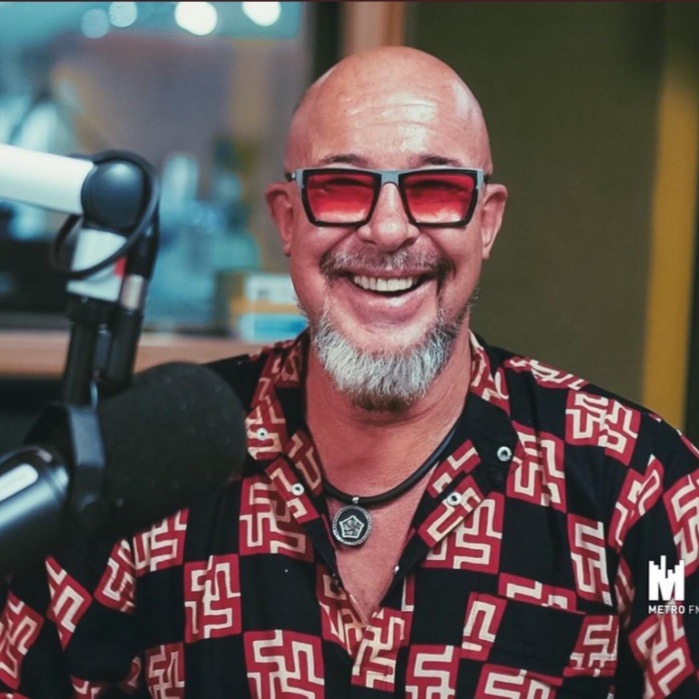 The actor said it was time to rest the character, as they had explored everything there was about David Genaro.

Jamie Bartlett knew his character in and out that sometimes he would tell the writers what David Genaro would and wouldn’t do. 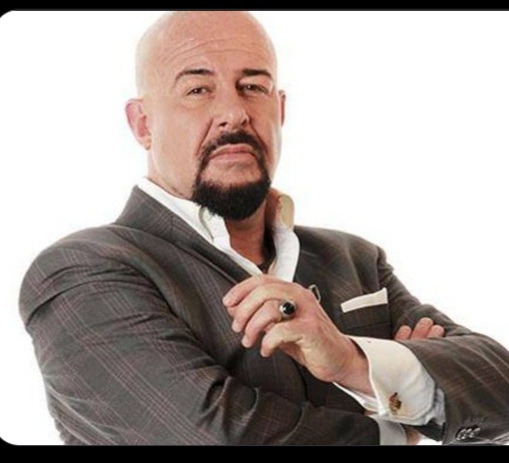 People are still in disbelief and hurt after hearing this awful news. Others mentioned that they were with him last night and can not believe this.

Cause of death not yet confirmed, Sincere condolences to the family and friends. May he rest in peace.