After three months had passed since Riky Rick's passing, major league DJs took to Twitter to remember him. The duo have shown their respect for the well-known rapper by posting their message on Twitter. The two brothers took the opportunity to tell Riky how much they miss him and begged him to continue directing them along the path of musical development that he had always believed they should take.

“Today marks 3 months since your passing bro… We still feel your presence even though you not around anymore. May you still continue to guide us through this amazing journey of ours. Miss you so much. Boss Zonke forever." 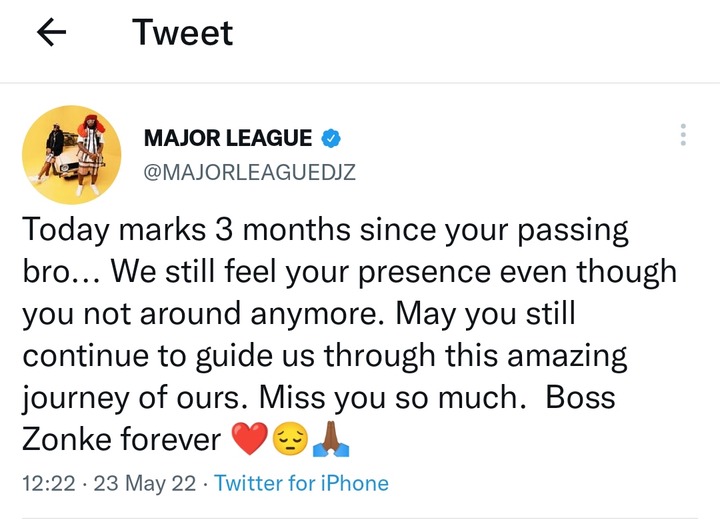 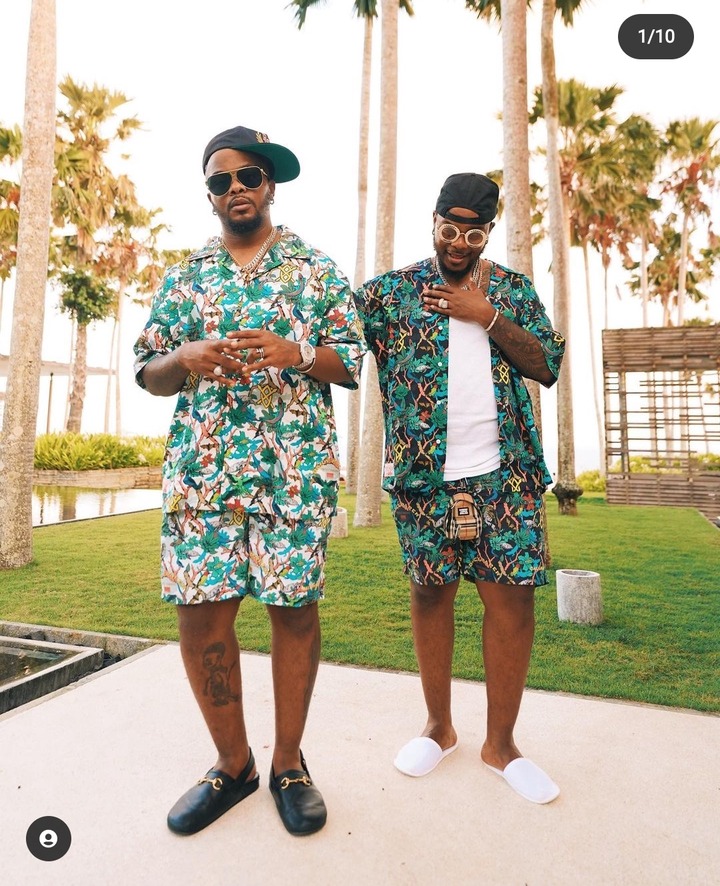 “Lastly we would love to thank our late bro @rikyrickworld for being apart of this journey. Being apart of the negotiations and always guiding us. We really wish you were here to watch it all unfold. Let’s do it like you would say “LETS OPERATE BOYs. Wrote Major League. 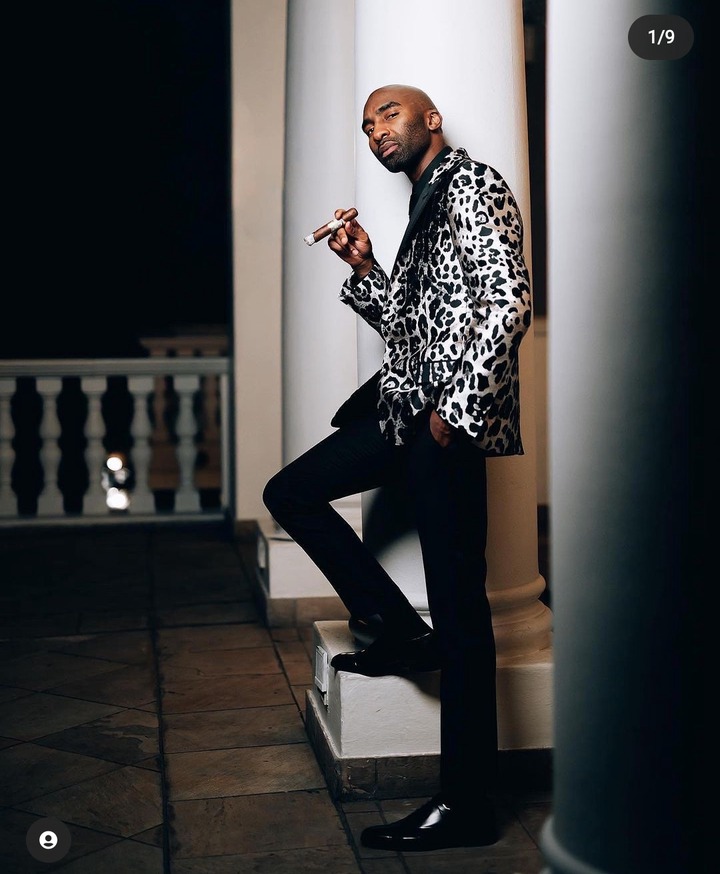 Since 2016, the Major League joined the Mabala Noise recording label. It was introduced by their friend and co-worker Riky Rick. Mabala Noise Entertainment offered the DJ duo to collaborate with Anatii and Cassper Nyovest. The twin DJs did a perfect and fantastic job with other artists. 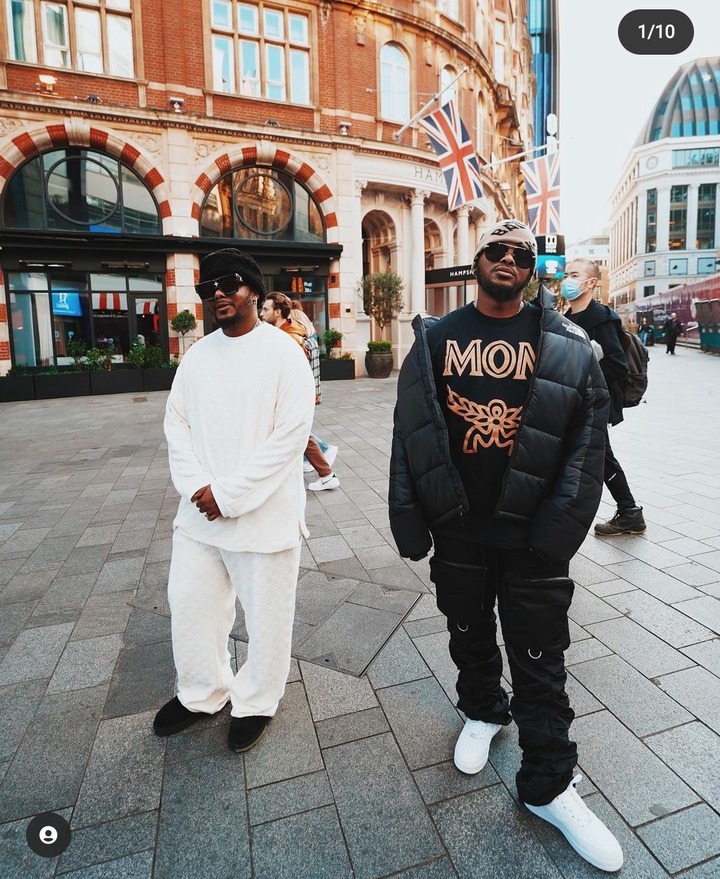 Major League twins were highly influenced by hip-hop and jazz music, which welcomed them to the entertainment industry while teenagers. In primary school, the duo used to play the piano, and after completing their high school, they started DJ and music production. Their mother knowing how cruel the music industry can be convinced the boys to do something less musical, but they kept their dream alive. The duo played alongside both local and international artists. Now, Major League twins perform in most of the hottest clubs and events in South Africa.

Major League Miss You So Much Ricky Rick Riky