In most cases it, when a character is written off the storyline, viewers are informed. However, on Muvhango, it is not clear if these two characters have been written off, or if they have just taken a break. 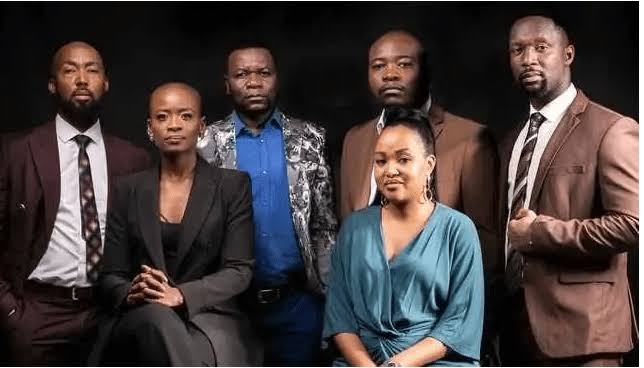 Viewers have come to know Macdonald Ndou, as the devious and corrupt businessman, who plays the role of Khakhathi Mulaudzi, also known as KK on Muvhango. 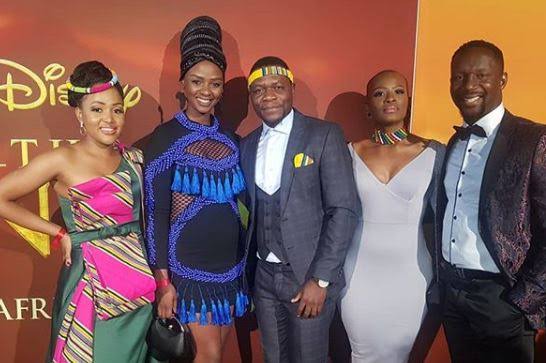 He has managed to make the role of KK a household name and he had also become the heart of the show. Viewers could not get over his unique laughter, and shiny suits. His role had completely changed by the time he disappeared on our screens. He had became a self acclaimed pastor, who would go around preaching to people. His role is spoken of on the show, but he hasn't appeared in years.

Another character which has disappeared from the show is a role played by Sydney Ramakuela, which is that of Mulalo. He also disappeared, and hasn't came back even when though the woman he considered a mother is on a life support machine.

Maybe these two characters will be brought back soon.