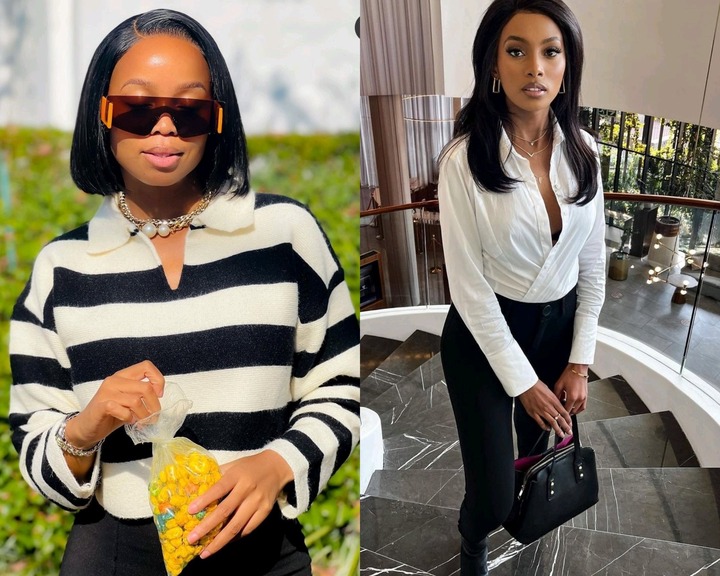 Here is a list of the worst actresses ever, from the least bad to the worst.

Larona Moagi is a well-known South African actress. She is known for her role as Tumi (Itumeleng) on The River. In the Telenovela, she is a strong young woman who speaks out against the greed of the older characters. This is her first and only job on TV, but I doubt that many viewers know that.

There have been rumors that the show's creators may have killed off Tumi's character because fans asked them to.

Ntando Duma is a performer and a TV host. Ntando was born in 1995 in Orange Farm, where he was also raised. She was a great actress, and her role as "Zinzi" on the popular etv show Rhythm City was a recurring one.

Last year, this performer made her first appearance as Mpho on Mzansi Magic's dramatization of The Queen. Since she joined the cast of The Queen, fans have been unhappy with how she acts on the show. One of our readers said, "Why didn't they just give Antoinette this woman instead of Duma Ntando? She's much better." Some people have said that Ntando should have had a more angry attitude instead of a kind one.

Sharon Seno was born and raised in Botswana. On the SABC2 soap opera Movhango, she plays the role of Marang. Sharon became known when she finished in the top five at Miss Botswana in 2013. Sharon met every requirement and deserved to be in the top five.

Most #Muvhango fans have been complaining on social media about how bad Marang's acting is and how they don't like her looks, so we can no longer be sure about that. This actress doesn't seem to care about the role she's playing because she's always bringing attention to the fact that she's acting.

Reports say that Celeste Khumalo, who used to be Miss South Africa Teen and is now an actress, had her time on Generations: The Legacy cut short because of worries about her acting skills.