By Abenami (self media writer) | 1 year ago

Amanda Du-Pont is an South African actress who was born and bred in Mpumalanga. Most people they know her as Lelo Mthiyane on Skeem Saam. Current she joined BET African Isono cast as a new character, Mamba. 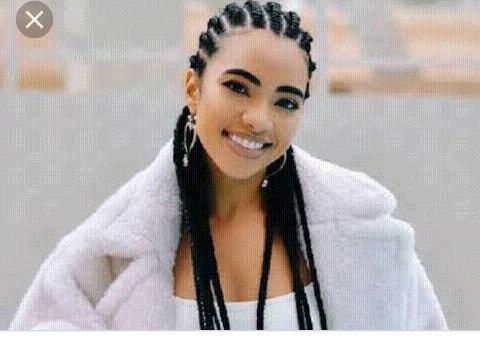 This telenovela aired on Thursday, Mamba is set to add more drama the series. The episode also saw fellow actor. Joe Kazad, making his first appearance on the show as Bhekumuso. Both actors were warmly welcomed by viewers on the social media.

With many fans praising the show for adding new face to the storyline. Du-Pont new role on Isono has caused for supporters to question if , she has officially left prominent role on SABC1's Skeem Saam.

The actor played antogonist, Lelo, who viewers love to hate. Despite appearing as the Villian in the series, Amanda's characters featured as an integral part of the storyline, making her speculated departure from the series shocking.

Amanda mention that it is to early for her to tell the fans that, she is leaving on Skeem Saam but if a good time come she can speak about it. But for now she can act in this two telenovela.

Content created and supplied by: Abenami (via Opera News )