By Candylee (self media writer) | 18 days ago

Inno Matijane is a reality star, YouTuber, and media personality. The 23-year-old is blessed with good looks, style, and a good sense of fashion, and he has the ability to captivate many women. In the South African entertainment industry, Inno is a go-getter who never hesitates to make things happen. As a result, he has had the opportunity to rub shoulders with some of South Africa's most well-known performers and celebrities. Inno's ability to sniff out fresh chances, as well as his creativity, dance talents, and work ethic, propelled him into the spotlight.He is a person whom I refer to him as a strong advocate for gay rights and is proud of his sexual orientation. 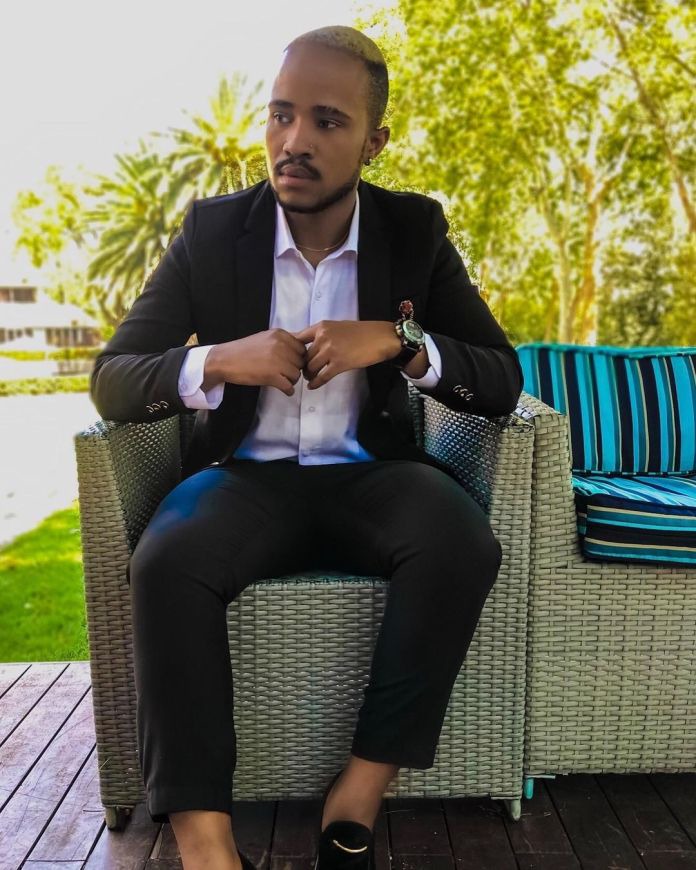 He has managed to win the hearts of a significant number of entertainment fans in the country, in addition to developing an amazing career. The media personality recognises the importance of relationships in one's life and profession, which is why he treats everyone he meets with respect. Despite the fact that the actor has struggled with depression in the past, he strives to maintain a cheerful and upbeat demeanor as much as possible. 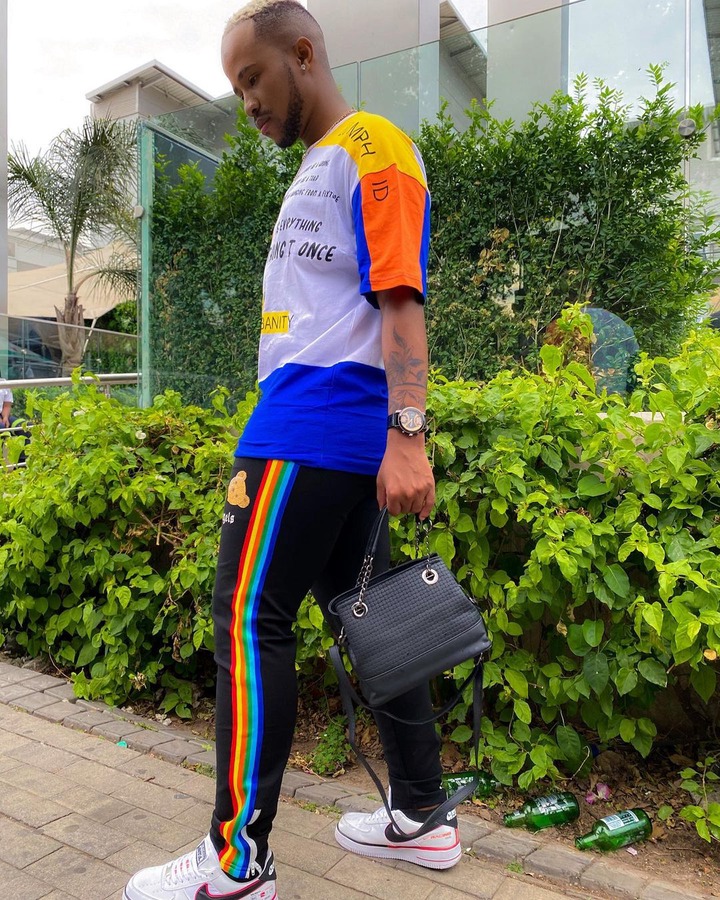 It is not the first time the reality star opening up and talking about his personal life last year he admitted that he had considered suicide.Even before losing his mother, the reality star stated he felt suicidal because of the hardships he was going through. He claimed to have lost his house, job, car, and identity. 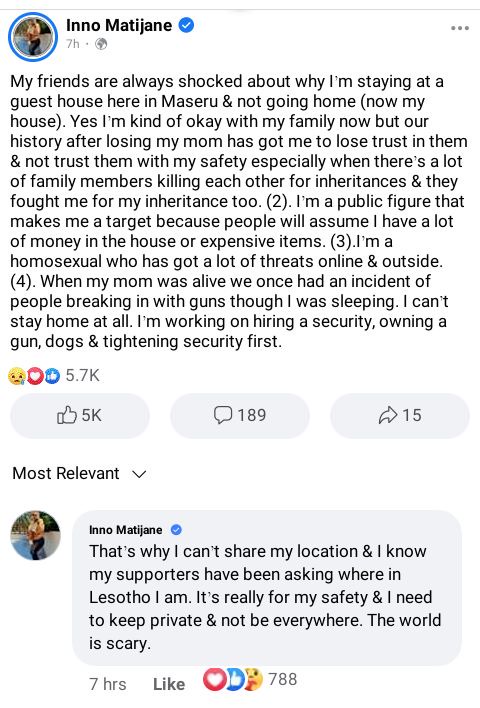 Yesterday he wrote on social media telling her fans why he lives in a hotel and doesn't want to share his location with his friends about her place of residence. He said the reason he was hiding about where he lived was because he did not trust his family, because there had been problems between them in the past due to a dispute over the death of his mother. 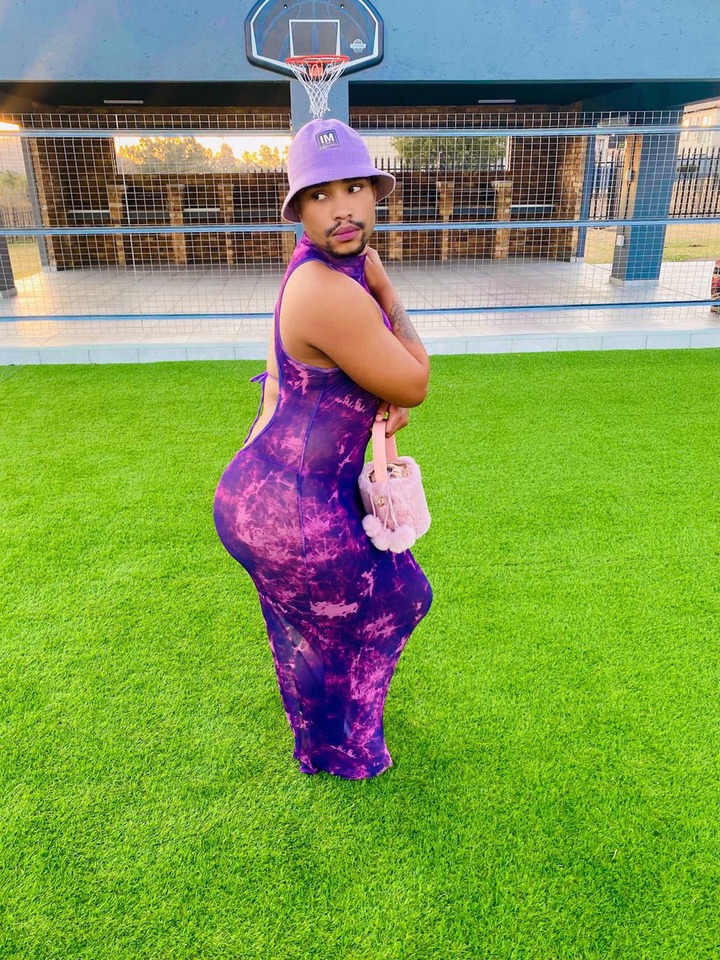 He said he was aware that family members were killing each other because of the inheritance and therefore did not want him to be a victim of that because he knows what he's family might be capable of.Apparently he lives in fear and says he wants to hire security guards to guard him every day because he does not trust his family at all. He also explained that most of his family members judge him because he is gay. 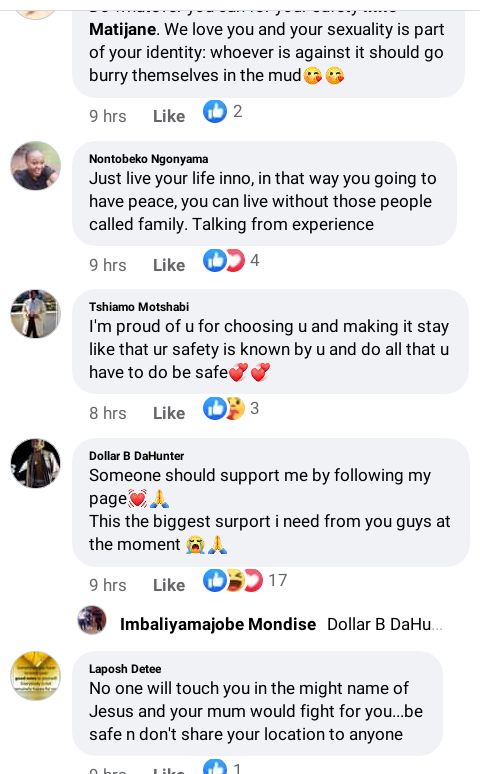 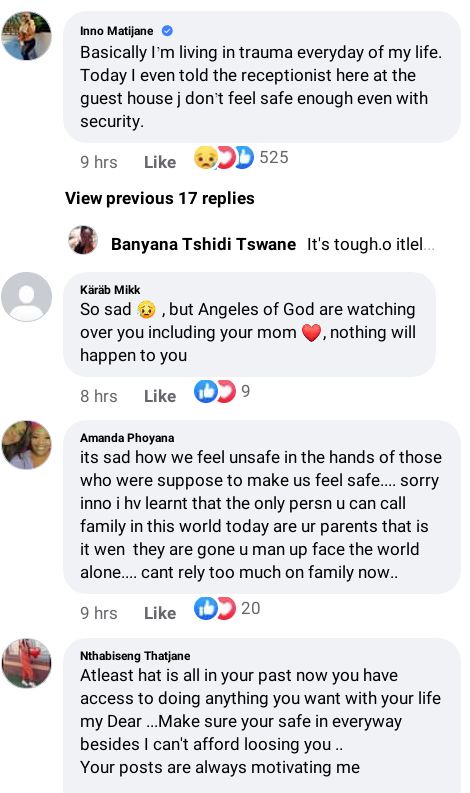