This man is also South Africa's Best Actor but he doesn't get the respect he deserves he has been serving us since 2006 on A Place Called Home let us appreciate him. This man need to be appreciated and recognitions. 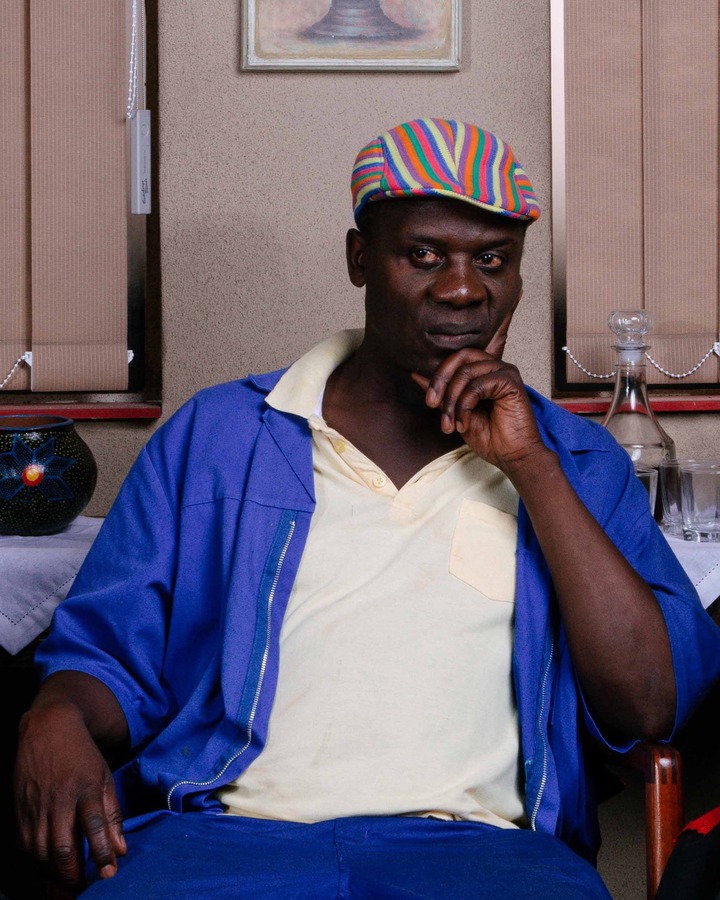 He may not be noticed but Obed Baloyi Is One Of The Best Actors In SA. Obed Baloyi is a South African actor and director best known for his role as school taxi driver Prins in the fourth season of the SABC1 youth drama series Soul Buddyz, in 2007. Baloyi was born in 1970 and started acting in 1987 while still in school. He has been acting whole of his life evn today his still recognized as one of the best South African actors who speaks different languages.

Baloyi is best known for his role on Ga Re Dumele where he has won a South African Film and TV Award (SAFTAs) in 2014 in the Best Actor category . He has also been involved in development of art industry where he was recognized by MEC Faith Mazibuko for his work in the industry.

Obed has acted in many productions including Ga Re Dumele Since 2010, Giyani - Land Of Blood Since 2019, Mandela: Long Walk to Freedom in 2013, a 2016 film titled The Last Face alongside Charlize Theron and Sean Penn, An Act of Defiance in 2017, Triomf in 2008, Laugh Out Loud and A Place Called Home 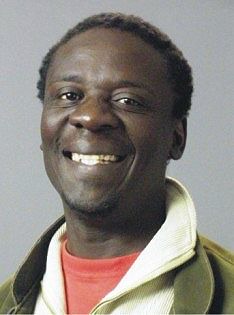 Obed won a role where his now playing the character as Ringo. His name is on everyone's lips because of his character and the live dor people and he's the poster boy for 'what not to do' when it comes to getting into a new relationship. DiepCity’s viewers love watching him because of his skills. But now he's got one goal in mind, to win his dear Khelina's heart. 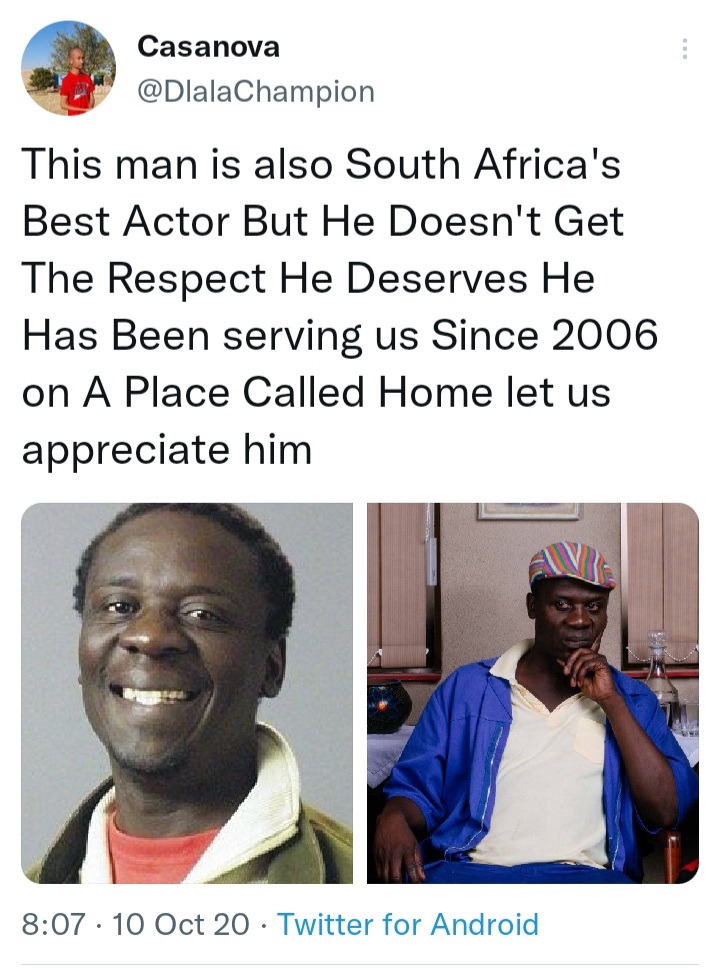 He's one half of the most popular couple on SA TV right now. His role DiepCity’s is one of the most and famous and probly one if his best as we get to know other skills. And nothing will stand in his way. DiepCity’s Ringo, fondly known as Ringtone, has clearly marked his territory with Khelina. She is his, even with their ups and downs.

Let's show him some appreciations people

Here Is How Julius Malema Has Won The People of Stellenbosch