Guinean millionaire grand dad called out all of his detractors for undermining his capacity to win back his ex-girlfriend Eudoxie, who had taken to her various social media sites to declare that she had ended her relationship with him just weeks before. 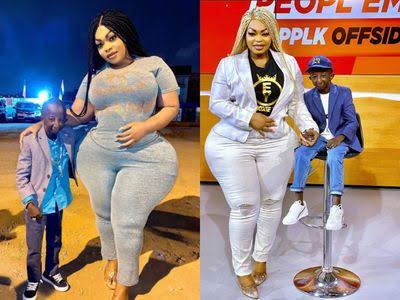 In a Facebook post that caught the majority of their fans and supporters by surprise, the woman claimed that she had decided to leave Grand P because he was allegedly cheating on her with multiple women, and that it was for this reason that she had decided to go her own way in order to concentrate on her professional endeavors instead.

A dramatic situation ensued as the majority of their followers, who had taken to their various social media accounts to share their thoughts and suggestions on the subject, publicly called her out, pushing her to return and reconcile with her lover by forgiving him.

Grand did not say much in response to this incident, but he did release a song in her honor, claiming that no matter what happens, he will never leave her because he loves her. After their break up, Grand took to his various social media accounts to express his opinions and suggestions on various topics. 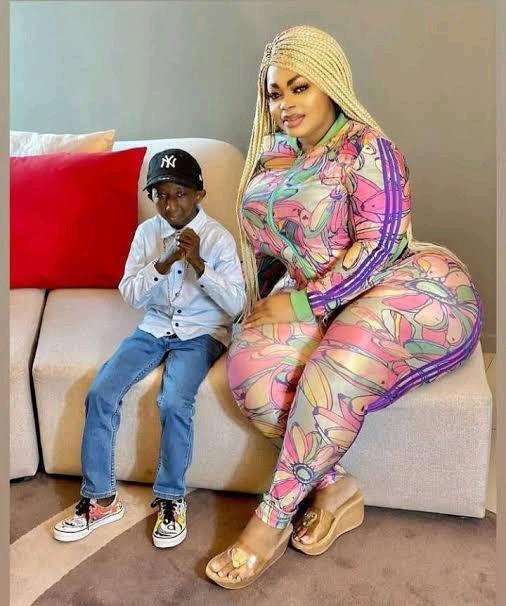 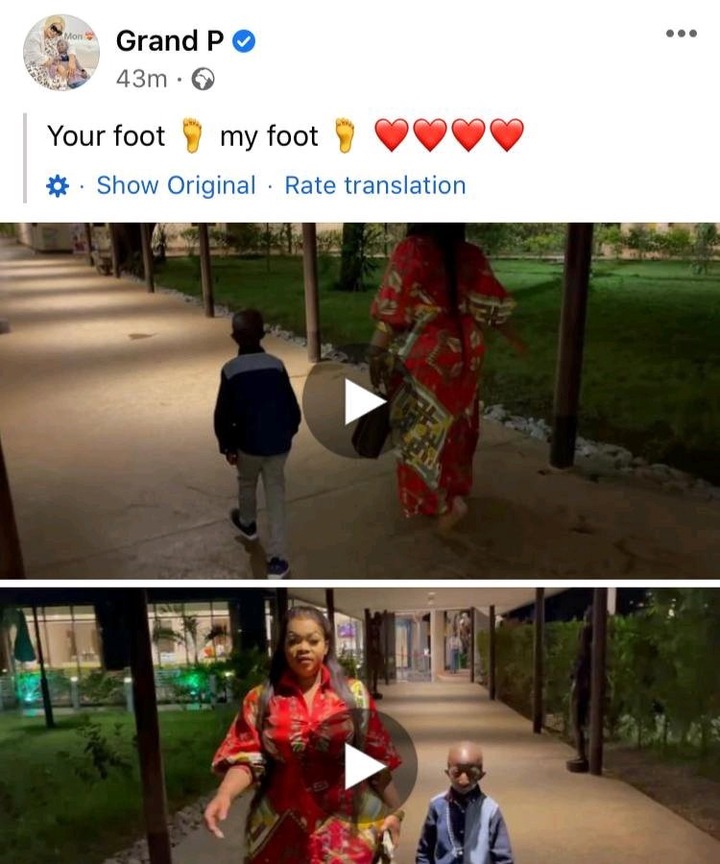 His message has elicited a flurry of responses from his followers, many of whom pushed him to marry the woman who has stood by his side during his ordeal, despite the fact that she has been accused of staying with him just for his financial benefit.