By MzansiCelebrityNews (self media writer) | 27 days ago 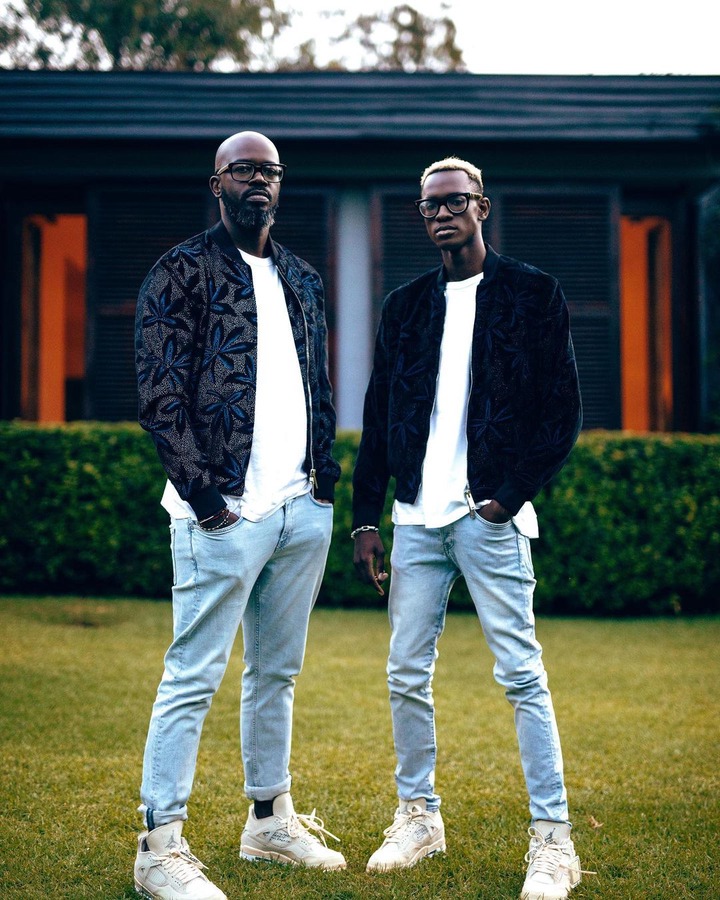 Esona Maphumulo is the son of a South African popular DJ, Black coffee (real name Nkosinathi Maphumulo), Esona is well on his way to becoming a top celebrity just like his father, he has appeared in New York fashion week and is also a DJ just like his father. only time will tell if he will make it or not in the entertainment industry 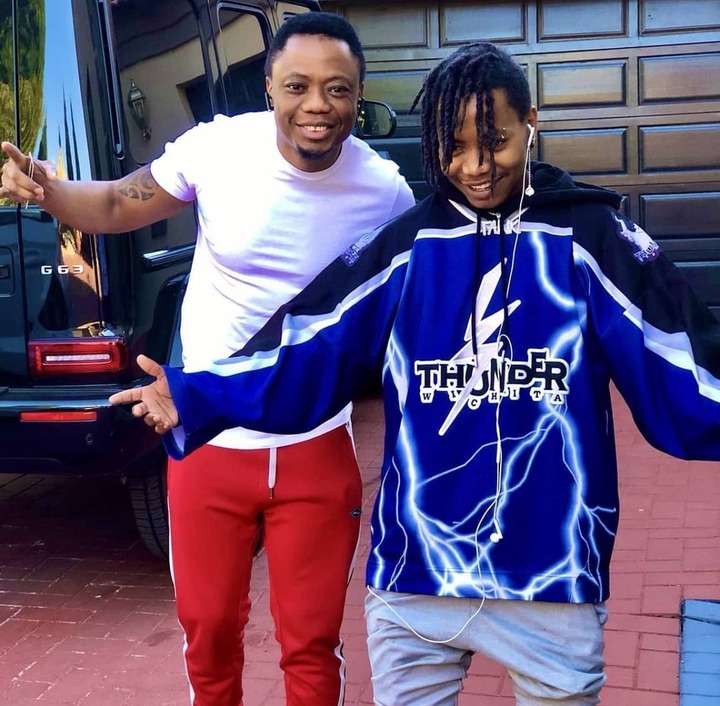 Dj Tira's son Tank the rockstar is silent for now but he is an upcoming rapper working hard to break into the music industry. It's just a matter of time before he makes a breakthrough given that his father has all the connections needed succeed in the entertainment industry, but at the moment the young rapper is still struggling. 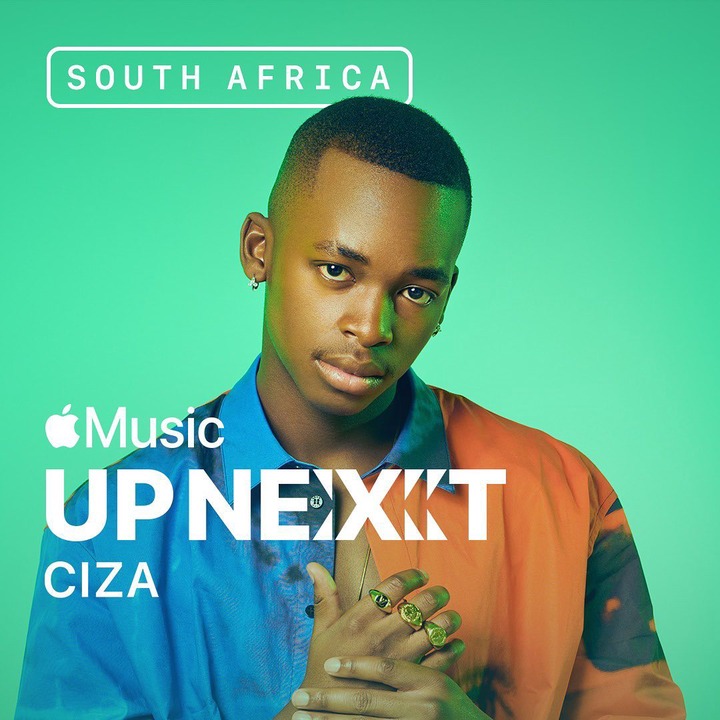 One star who is taking advantage of the opportunities provided by his parents is Ciza, son of music executive Thembinkiosi "TK" Nciza and legendary mafikzolo singer Nhlanhla Nciza. Ciza recently signed to record label Top Boy Records under top entertainment global. Which is led by his father TK and David Hampton. 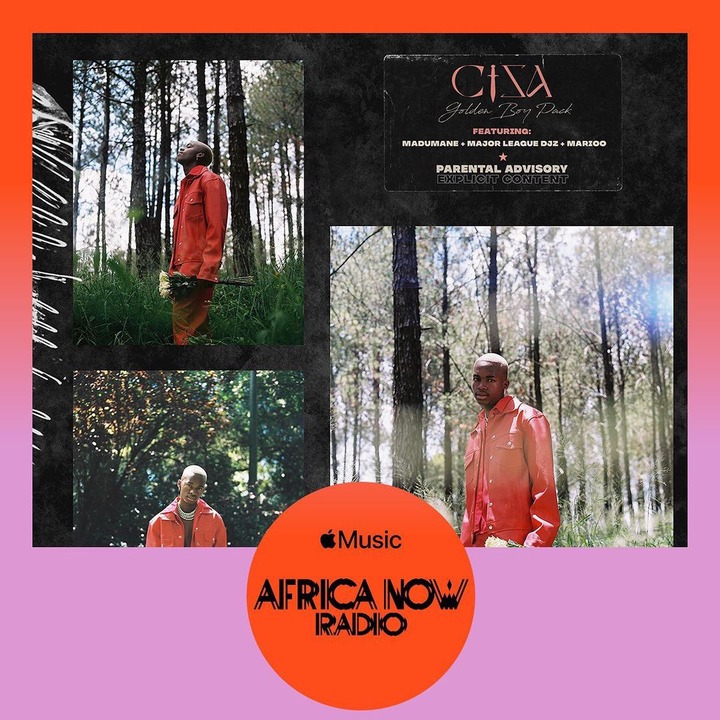 His Ep was a success and he featured popular Dj Maphorisa in his first song. He has used all his parent's connections to follow in their footsteps in the music industry. 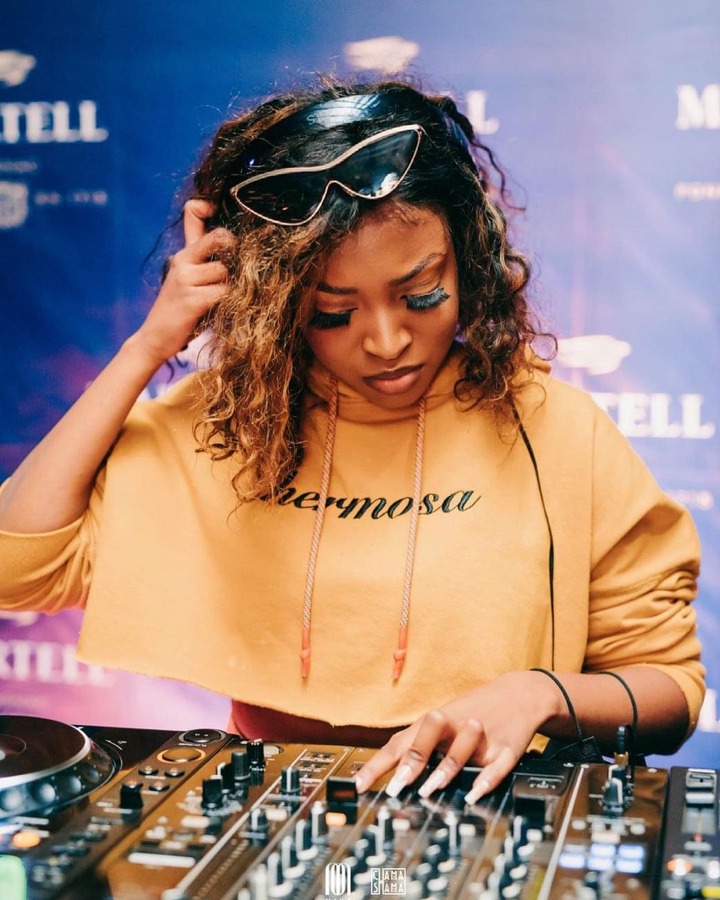 Owami mafokate is the daughter of former kwaito star Queen Sesoko and kwaito and music producer Arthur Mafokate. Owami is a DJ and a dance, although her father has connections in the music industry owami decided to take the right root and attended a DJ school to learn all traits of DJs. 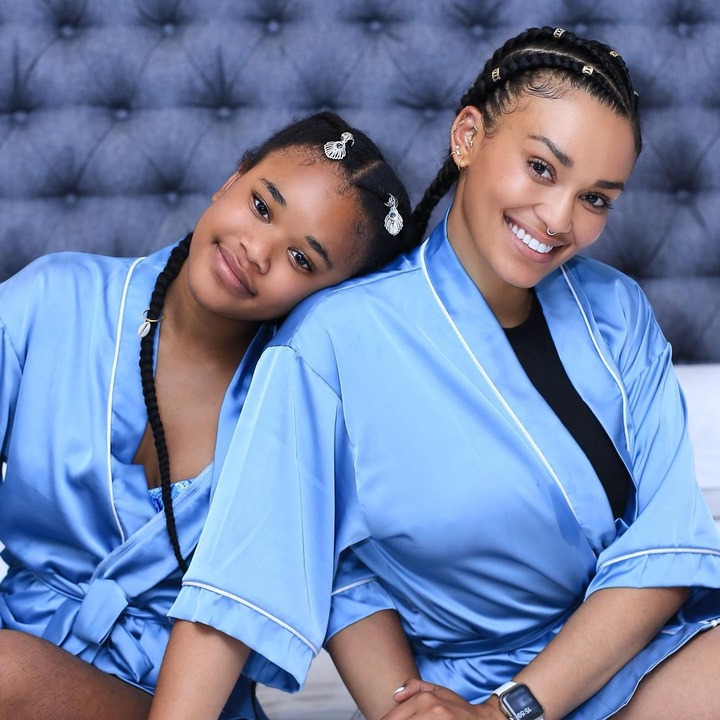 Thando Mokoewna daughter of TV personality and actress Pearl Thusi and sports personality Walter Mokoena just like her mother who debut as a model Thando appeared in a few magazines and commercials and started influencing on Instagram. Time will tell if the young celebrities are talented or just using their parent's influence to make it in the entertainment industry.