The Best Actors in South Africa.

By AdolphSticks (self media writer) | 2 years ago

Actors and actresses, our lives literally revolve around them due to how we see them 'live' their 'lives' right on our television screens.

These are our role models, some are our favorite heroes and some are those we wish their characters could be killed off just so we can watch our favorite shows; well you know them and so they are not included here. 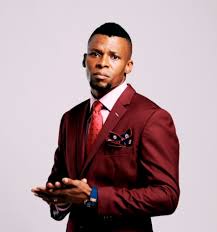 Mostly known for his aggressive and ready to end the life of anyone who tries to stand on his path on Generations:The Legacy as Kumkani 'Gadafi' Phakade, he did play in some of the best dramas around South Africa, was even featured in an international movie 'Avangers:Age of Ultron' in 2015. You here the name, you see the face then you know you are looking at a legend, case closed! 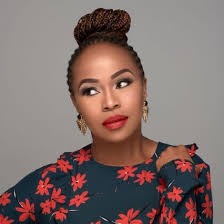 Well her work actually does the talking for her, she is literally one of the best things to ever happen to South African television, period! This South African in representing us overseas in Hollywood, some of her iconic acts was on Fast 8, Bombshell, Mad Max:Fury Road and the list just won't end. 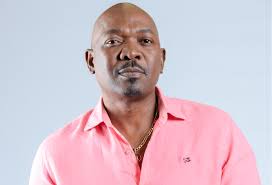 This one is also a trophy of South African television, if you don't know him you are probably too young or not from here, literally! 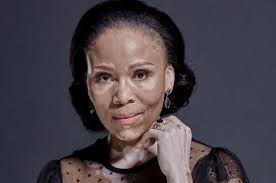 Watch Sarafina, pure talent from an early age till date, she is one of the female actresses to pave South African television. 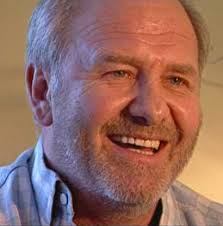 Mr Bones, how the most of us if not everyone knows him, literally turns tears of pain into tears of joy in just a matter of seconds, watch his movies to get a clearer picture, he's gold. 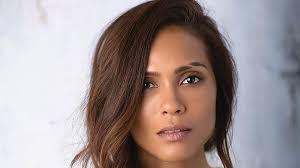 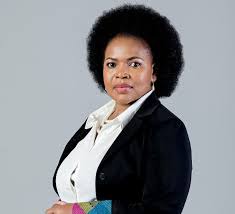 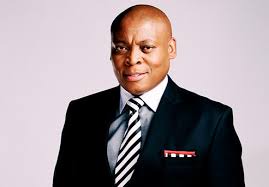 Really, there was no way his was not going to make it to the list, currently best known for his character 'Tau' on Genarations:The Legacy.

Above were authors' choice, South Africa is filled with pure talent when it comes to acting, 'Sbu' from Uzalo, Connie Ferguson, you know the list goes on and on.

Content created and supplied by: AdolphSticks (via Opera News )