Here is why more people think MphoWaBadimo is Dating Themba.

The recent Big Brother Mzansi winner has hosted a very fancy and trendy home coming party over the weekend at Daveyton'sfamous Lounge DKNY. The party was attended by a few of her house mates during BBMZANSI and some celebrities who rendered their performances. 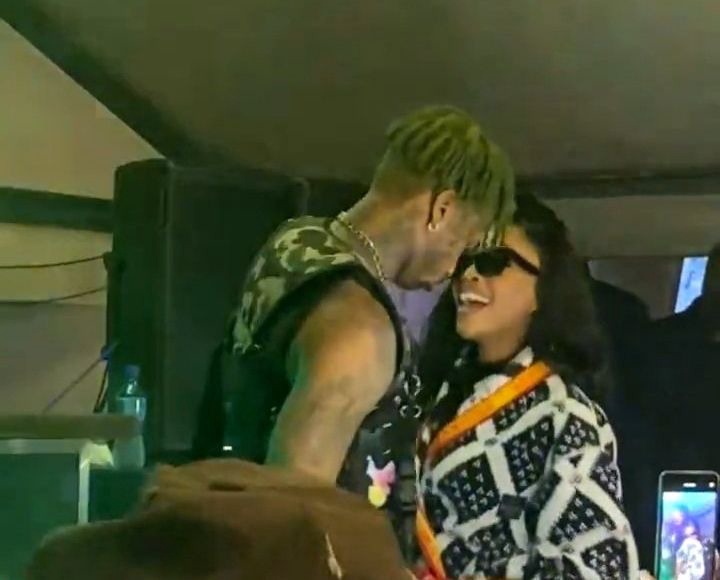 Although access to the venue was limited due to space, the event was so big that it topped social media trends and was also broadcast live by some social media users. A lot has happened in that event and people are talking about it all. 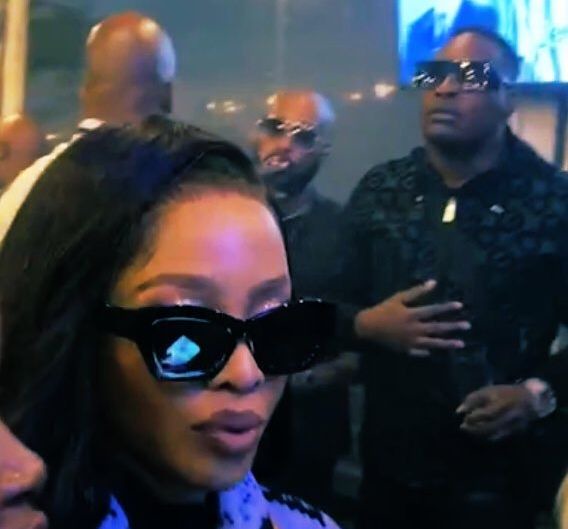 One of the things that sparks the debates is the apparent kissing of Mpho and Themba. Although it did not take long and it happened in passing, people are more interested and talking about it, especially because he seems to be the only one who got the kiss. Otherwise people have always been suspicious about the two incoming celebrities. 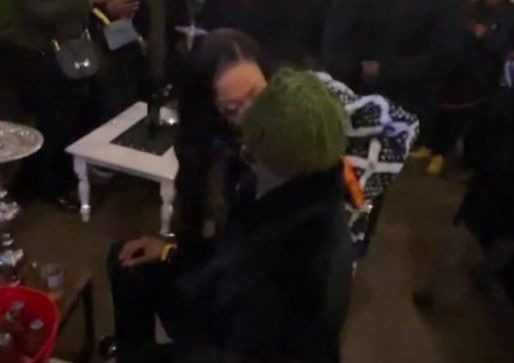 During the BBMZANSI competition MphoWaBadimo and Themba had a very divided fan base which is now gradually uniting because of how the two live close to each other. One thing about Mpho and Themba is that they seem to be in support of each other . You can’t tell them nothing because they look so happy around each other. 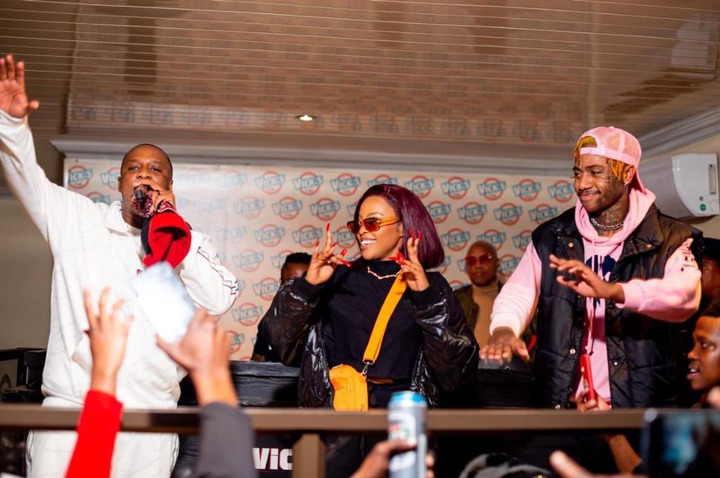 Those who like to see beautiful things and love have suggested that Beyoncé and JayZ have never did it like how Themba and Mpho have done it. That is after a video of Themba and Mpho performing 'Uyangifaka' surfaced on the social media trends. 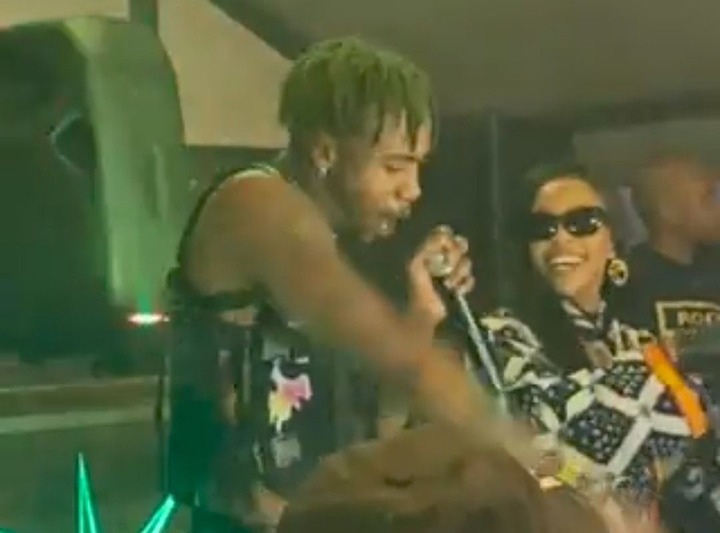 However some apparently don't think Mpho knew that the camera was on when she kissed Themba. They think it was just an aaww moment. However if that can happen in full view of people what more can be done behind the scenes. Either way it is not for the first time this two kisses as they have done it during BBMZANSI. 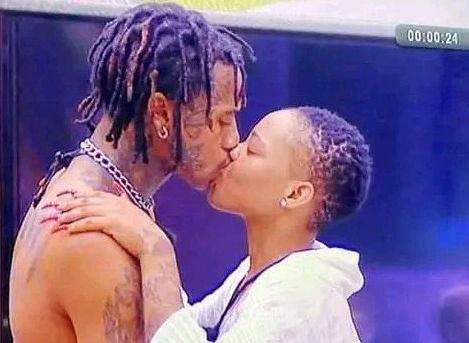 To make the dating rumours even worse, Themba reposted the video on TikTok and captioned it 'dope performance.' I mean looking at Mpho, she even knows the lyrics, and the video is giving some power couple vibes. The video is not edited, it’s a live performance. 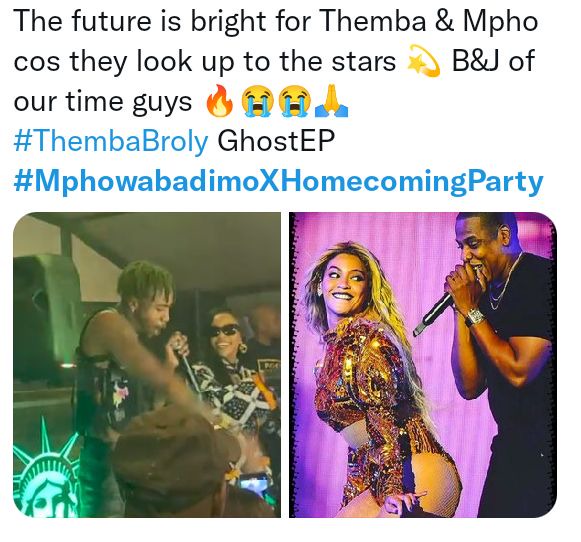