By josethewriter (self media writer) | 24 days ago

Everyone dies, but it's vital to remember that those who have passed away live on in our memories. Last year, the entertainment sector in South Africa lost a considerable number of stars. The following is a list of notable South Africans who died in 2017 and 2018. 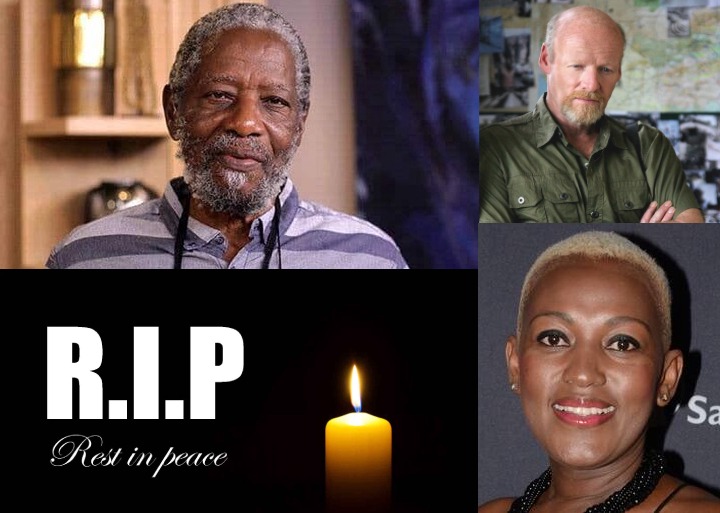 Death can create wounds that endure a lifetime, especially if the person who died was dear to you. Unfortunately, we all follow the same route at some point. Rather than mourning indefinitely, we might choose to honor those who have gone before us.

Celebrities who died in 2017

Several celebrities died last year all over the world. Della Reese (actress, Touched by an Angel), Hugh Hefner (creator of Playboy magazine), and David Rockefeller are among the noteworthy names (Rockefeller family). We have lost musicians, actresses, TV hosts, and businesspeople in South Africa, to name a few.

South African actors and actresses who died in 2017

The film industry lost some top talents and legends in 2017. Below are some of the Mzansi actors who died in 2017. 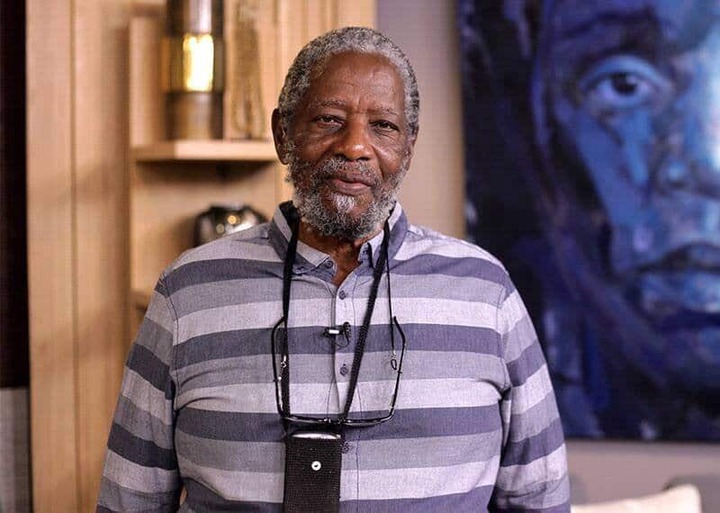 Joe was a South African actor who began his career when he was 22 years old. In addition, he was a musician, producer, and screenwriter. He appeared in a number of South African television shows, soap operas, and films. His debut came in the Zulu comedy series 'Sgudi 'Snaysi,' where he played Sdumo. Under his production business Penguin Films, he went on to develop television shows and occasionally cast himself in them. On the 18th of March, the veteran South African actor died in a car accident. On M1 North, near a construction zone, the Joe Mafela accident occurred. 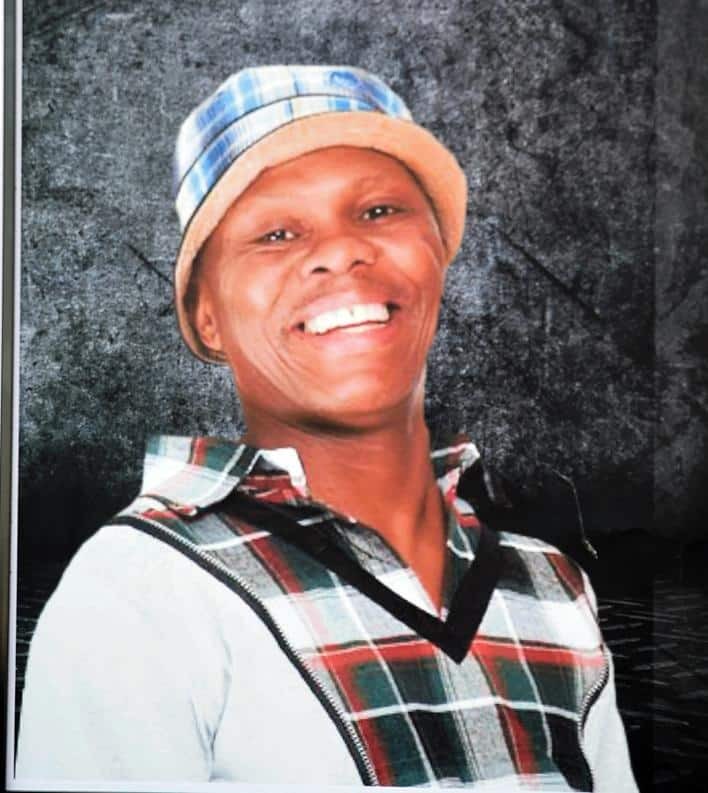 Jabu Kubheka, well known for his role as Gunman in the SABC1 drama series Yizo Yizo, was a South African actor who appeared in a number of television shows. Many television shows featured the actor, including the SABC 1 drama Zone 14, A Place Called Home, Jacobs Cross, and Skhumba. He has also appeared in soap operas such as Generations, Zabalaza, and Gold Diggers. In June 2017, Jabu was discovered deceased in his house. 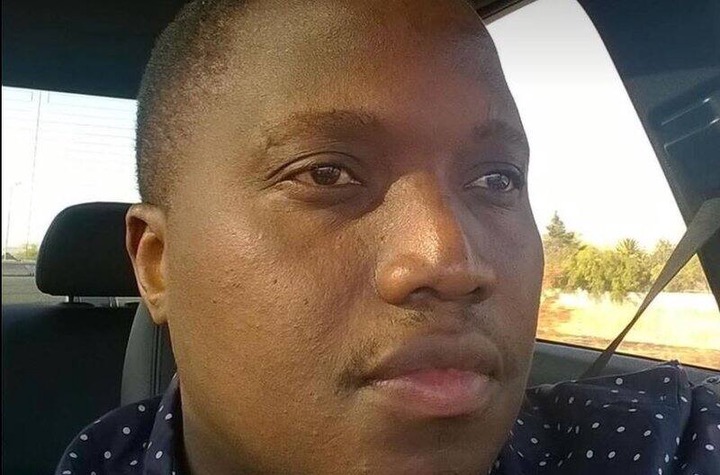 Mandla was a South African actor who starred in the hit television series Generations as Siphiwe Phosa. After acting in SABC's Soul City 2, the actor made his debut. He was also a DJ who went by the name DJ Mandla and released his first album, Jozi Nights Volume 1, in 2006. Mandla was fatally shot in a robbery outside the Meli tavern in Soweto in May 2017, as reported by the BBC on the 15th of May.

Iko was a South African stylist, makeup artist, and actor who died on July 21, 2017, following a long fight with cancer. He was well-known in famous circles for his style skills, and he starred in the television series Rhythm City as a transsexual make-up artist. 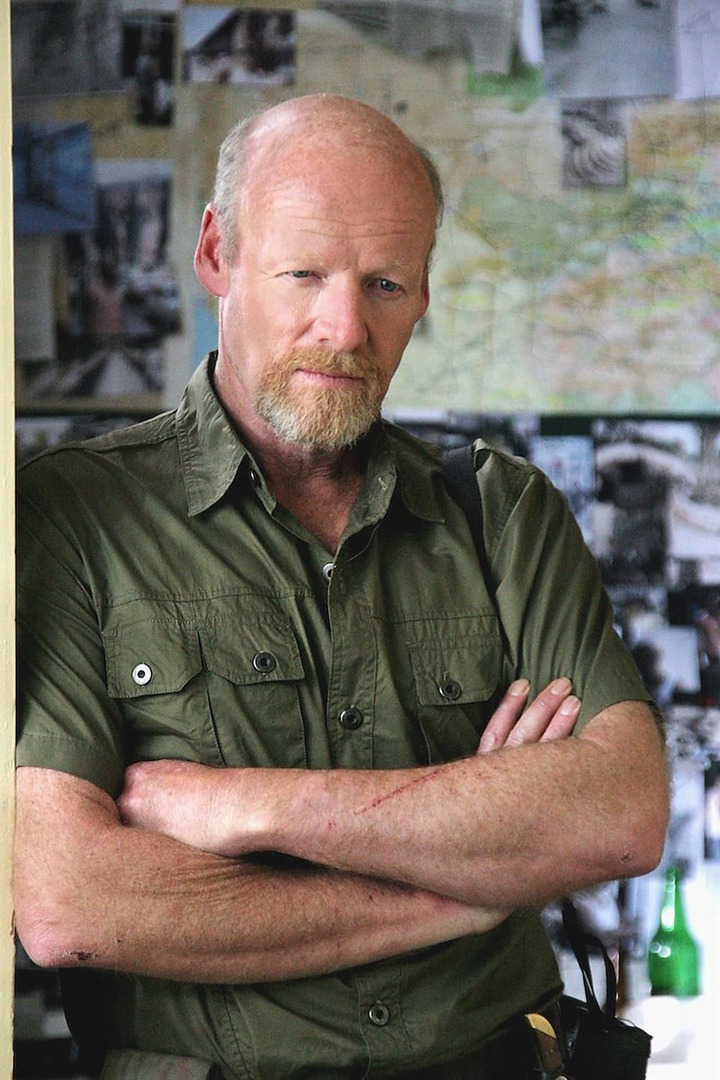 Greg Melvill-Smith, who was well known for his roles in 7de Laan and Isidingo, died in 2016. As a result, he was absent from Isidingo in June 2017. While facing a terrible illness, he died in the hospital. He isn't the only member of the 7de Laan cast to pass away recently; two others did as well. After a lengthy fight with cancer, Shareen Swart, a producer and actress on the show, died on October 29, 2018.

Michelle was a former beauty queen who later became a TV program host and actor. She presented the magazine show Mamepe on SABC 2 and appeared in a number of TV shows, including In the Name of Love, Kgalelo Pelo, and Generations: Legacy. Michelle died of cervical cancer at Bloemfontein's National Hospital. On the 19th of December 2017, she passed away surrounded by friends and family. 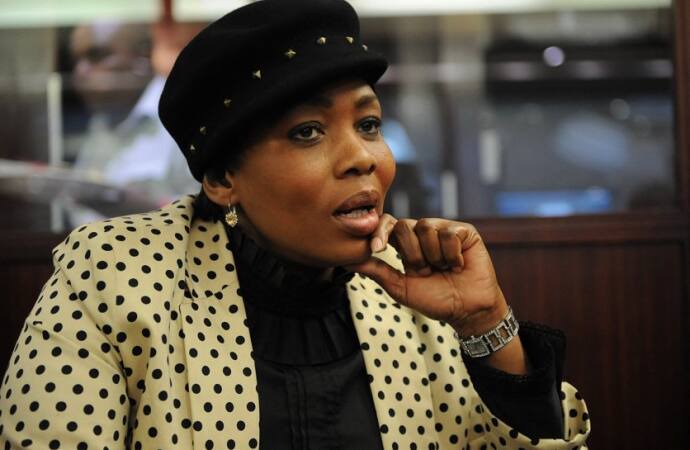 Mary was a veteran actress who was best known for her roles in Generations, Yizo Yizo, and most recently Ekasi: Our Stories. She died after developing complications from injuries resulting from a fall. 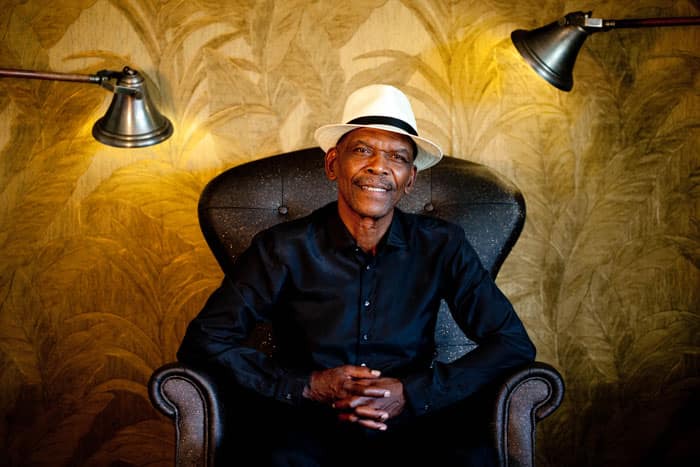 Raymond, better known by his stage name Ray Phiri, was a South African jazz and fusion musician best recognized for his appearance in the film Graceland. After a two-month struggle with lung cancer, the musician died on July 12, 2017, at the age of 70.

Lindani was a well-known radio personality in South Africa. In 1995, he began his career as an intern at Weneme FM, where he earned people's respect and adoration. He later worked at SABC radio before departing in 2004 to become the spokesperson for the Mercantile Hospital. In 2006, he returned to Weneme FM and picked up where he left off. Lindani Bekwa's death was announced with sadness by his followers and South Africa as a whole. His friends remembered him as a dreamer who worked hard to realize his goals and enjoyed what he achieved. After a long illness that saw him in and out of hospitals, the radio personality died in March 2017. 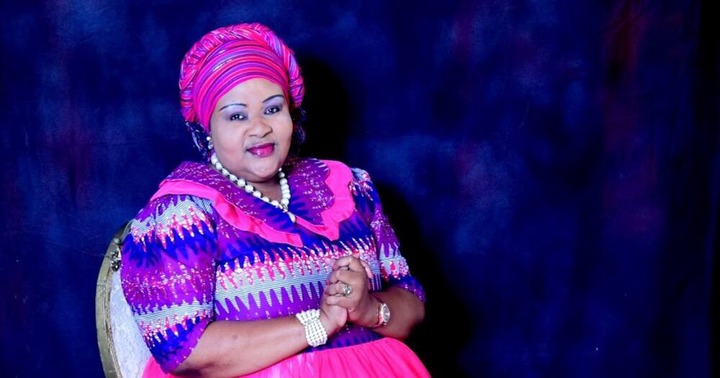 Matlakala Ramathoka, a popular gospel musician, died in March 2017 at the age of 43 after complaining of fever and chest symptoms. The singer was a member of the Matlakala, Comforters, and Musole Tumelo bands. Dintwa Ditekising, Kgalemela Lefatshe, and Madi Matsogong are some of her best-known songs. At the time of her death, the singer had just finished recording her album Emanuel. Matlakala, whether dead or living, will always be remembered in the South African gospel industry. 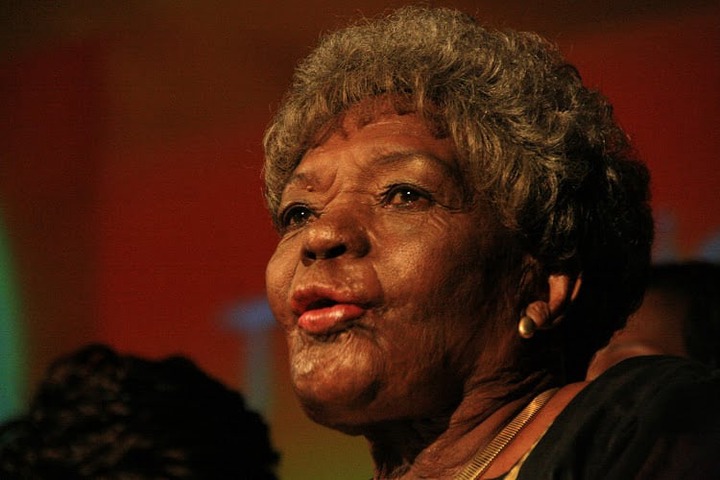 The legendary jazz musician Thandi Klaasen died on the 15th of January, 2017. Media outlets report that she was battling pancreatic cancer which is believed to be the cause of her death. 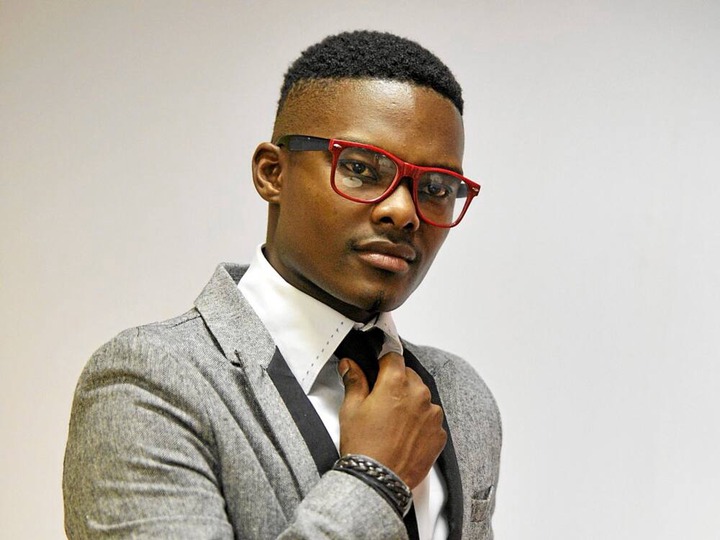 After a hijacking in Tembisa, the Rhythm City actor was shot and killed. He was taken to the hospital but died during surgery. The actor, who is 29 years old, had recently married. According to family spokeswoman Mpumi Phillips, his wife was distraught by his death because their marriage had only lasted a few months..