What happened to Chi Mhende famously know as Wandile from Generations:The legacy. Check out her pic

By SiyandaThewriter (self media writer) | 8 days ago 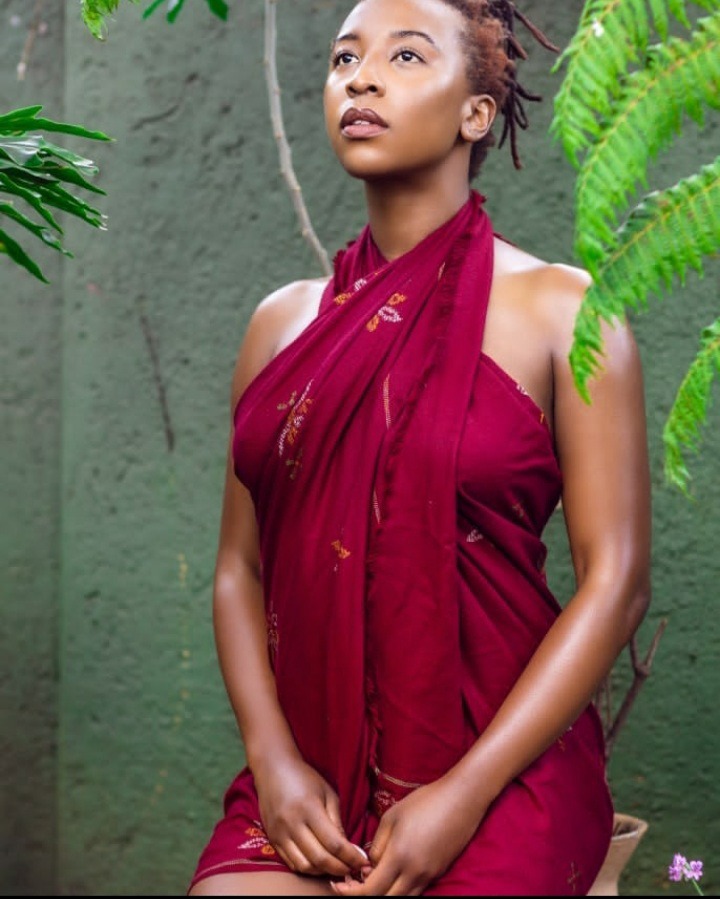 Chi Mhende is popular known as Wandile Radebe in SABC 1 soap Generations:The legacy. Who is Chi Mhende? Chi Mhende is an actress who was born in 19 October 1991 and was Named Charlene Chiedza Kudazi Mhende. She was born and raised in Zimbabwe but later moved to Cape Town in South Africa. 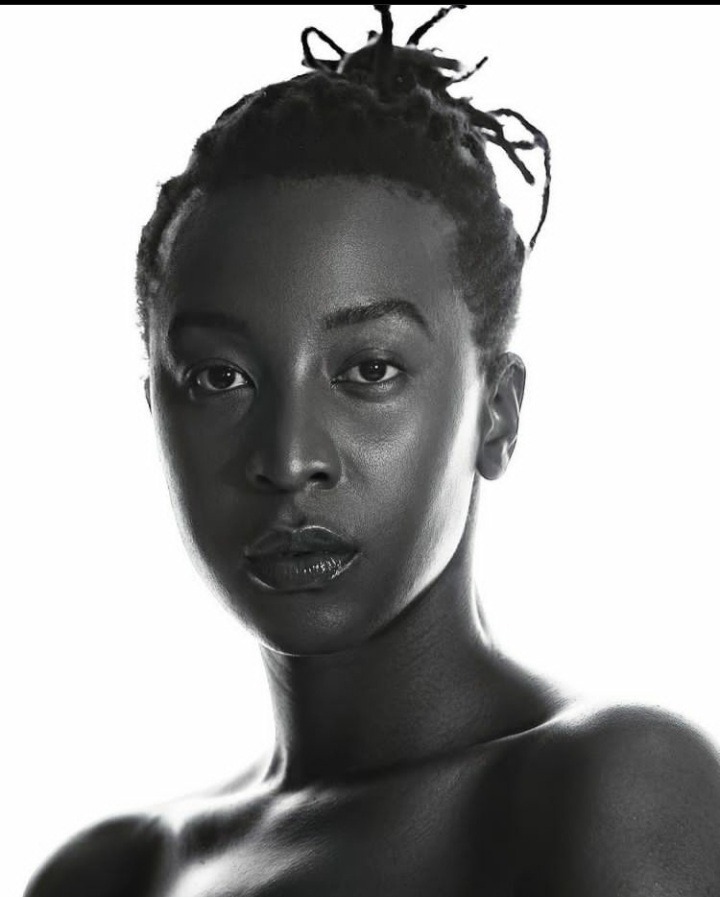 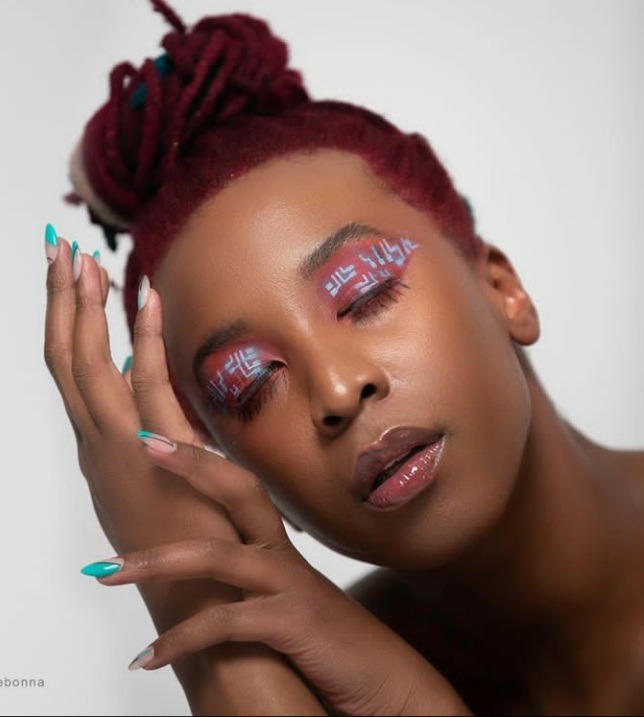 In 2006 she studied at AFDA- the South African school of motion picture medium and live performance. Chi Mhende wanted to be a doctor but later changed her mind as she discovered her talent in the theater. She was also part of Generations: The legacy, her character in the soap broke controversy after mzansi discovered that Chi Mhende is a lady in real life as she Played a role of being a male which she excelled in.

Chi Mhende has acted in various short films such as Th Tunnel,Lazy Suzan and Scribbling.

Check out her pictures in reality. 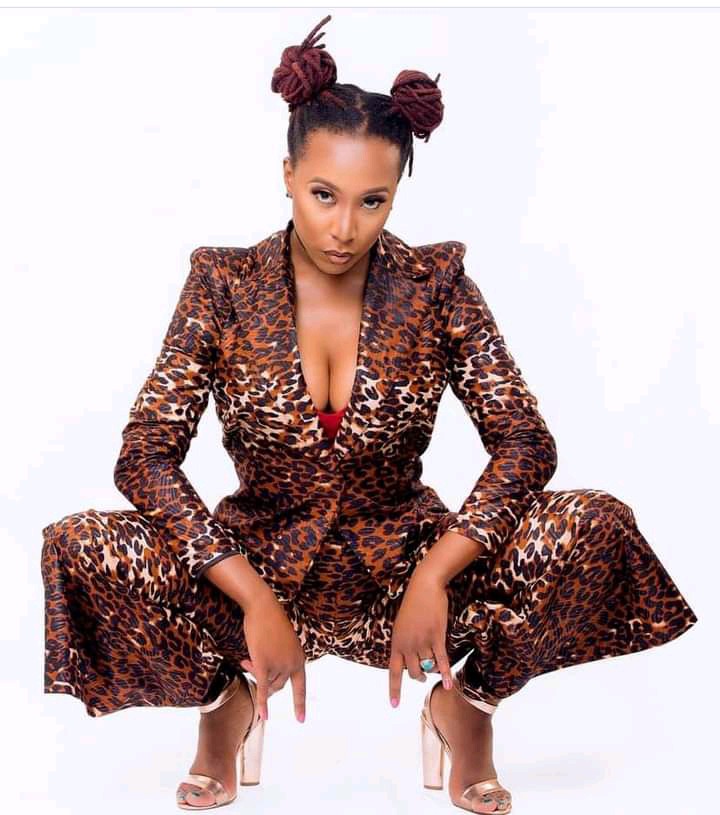 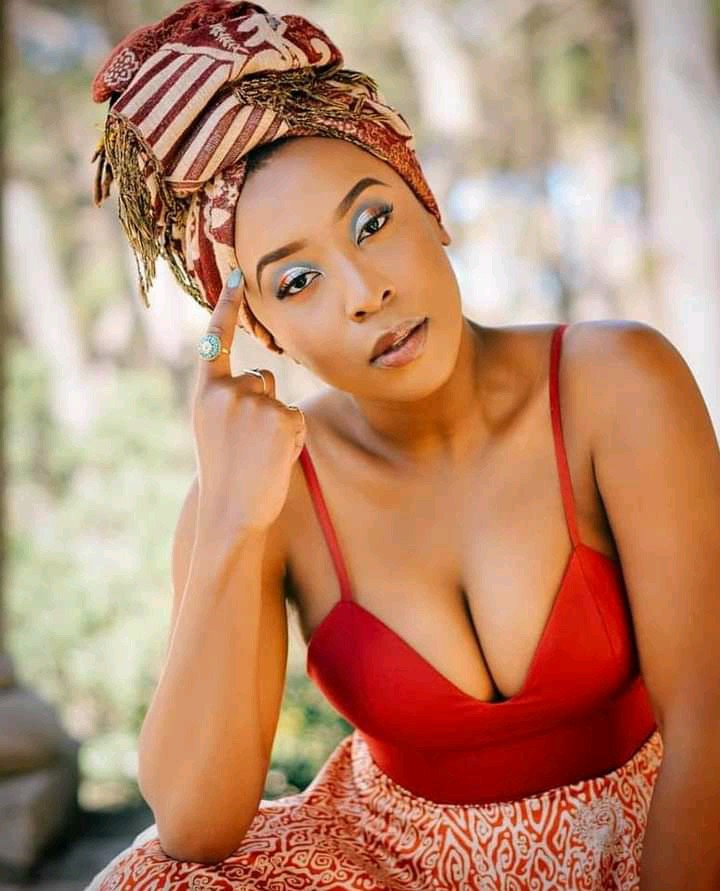 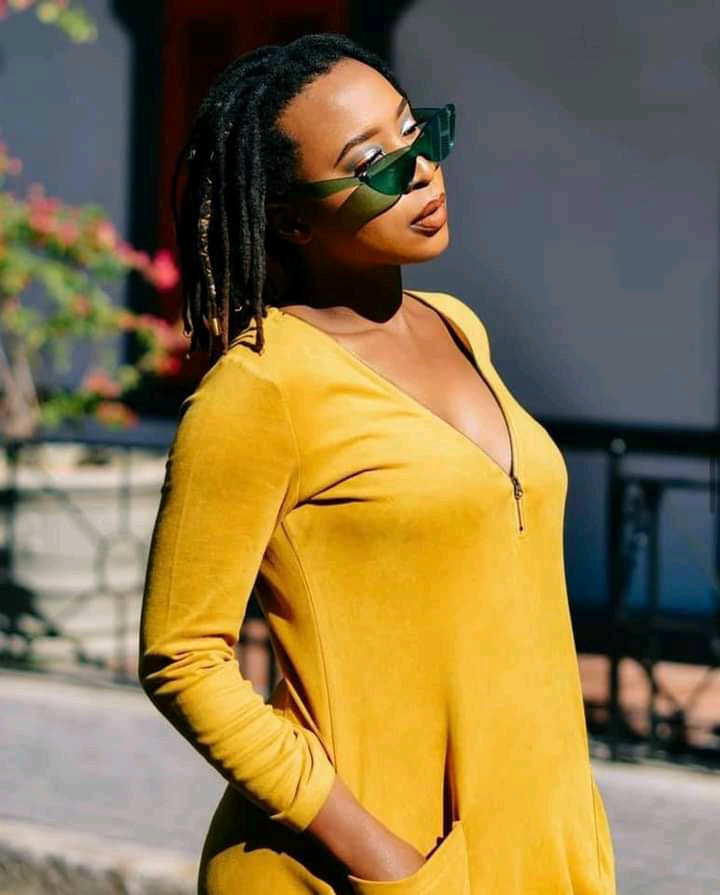 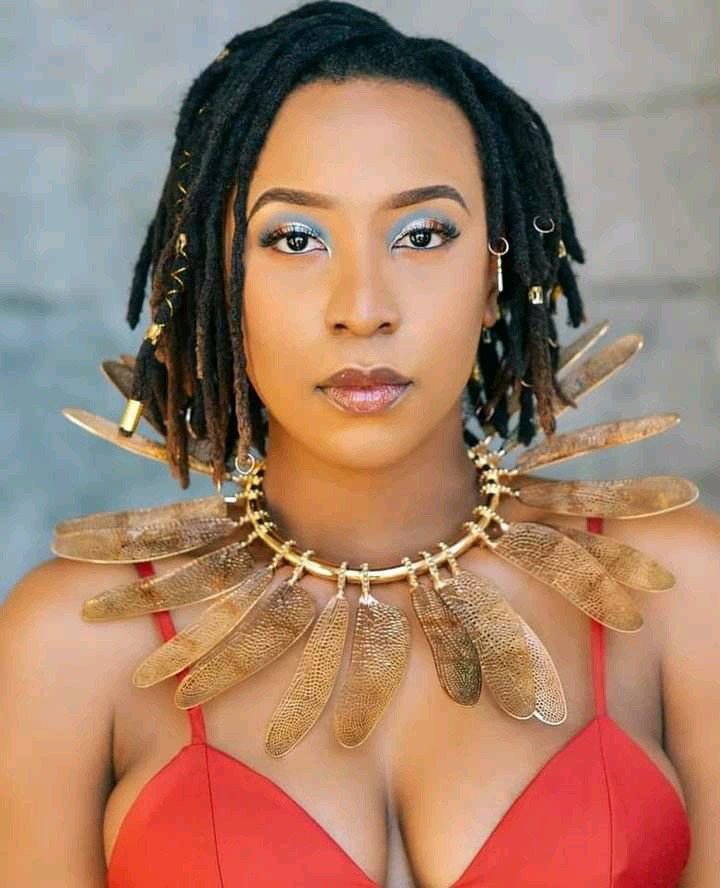 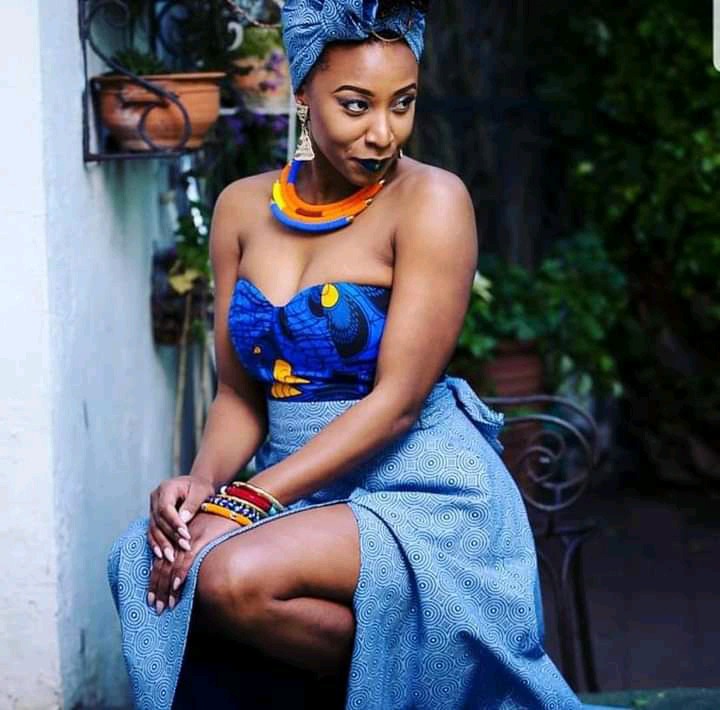 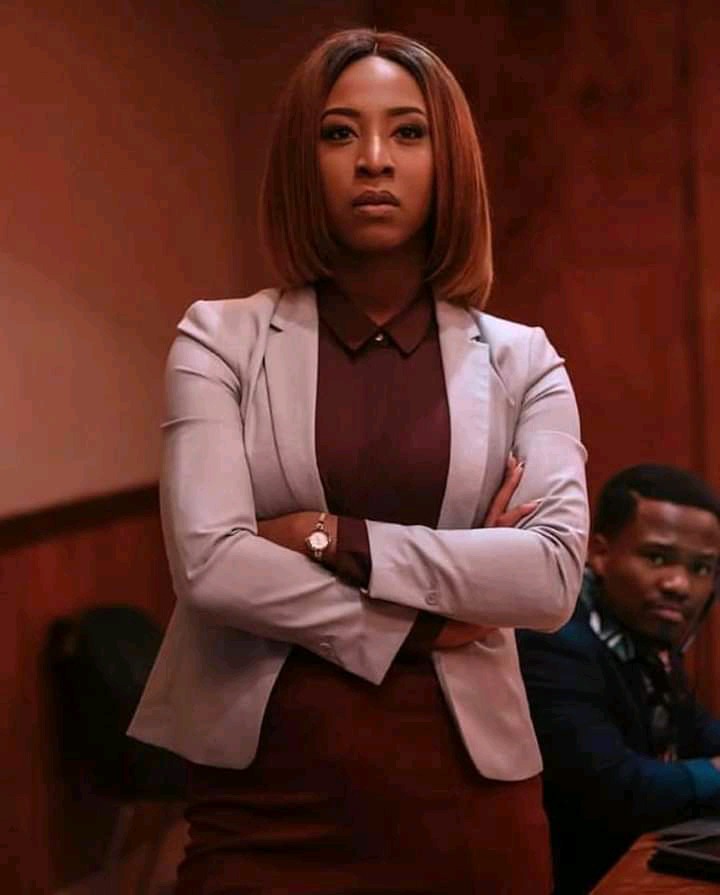 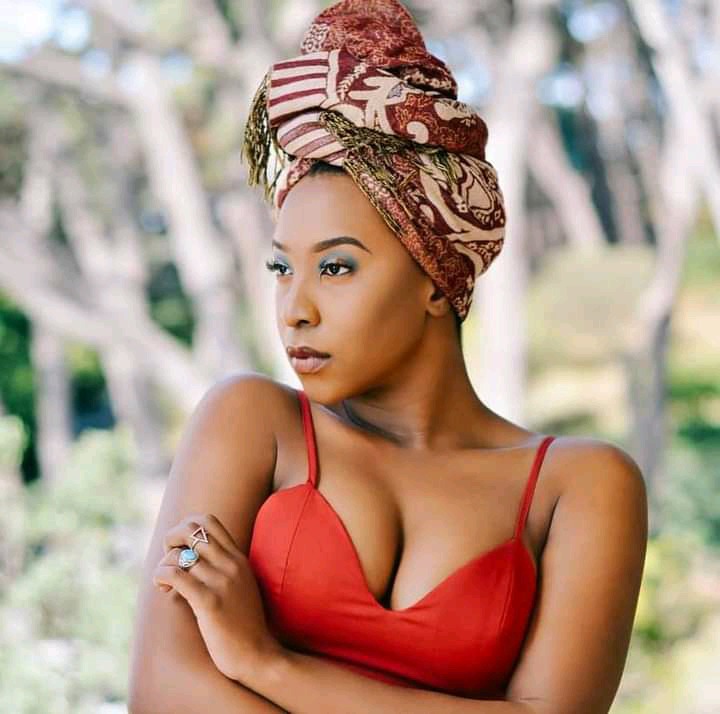 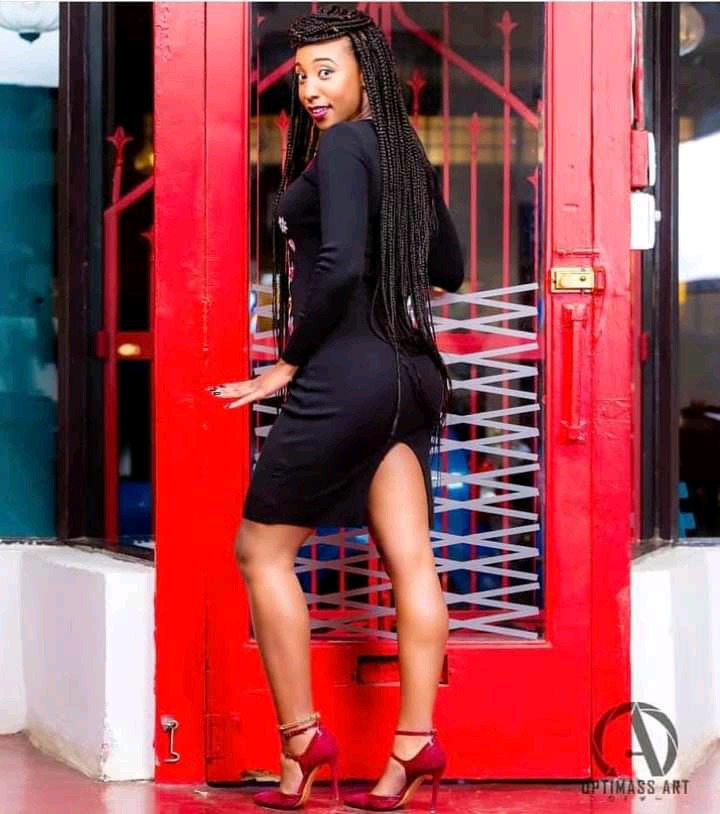