By PromSondlane (self media writer) | 1 year ago 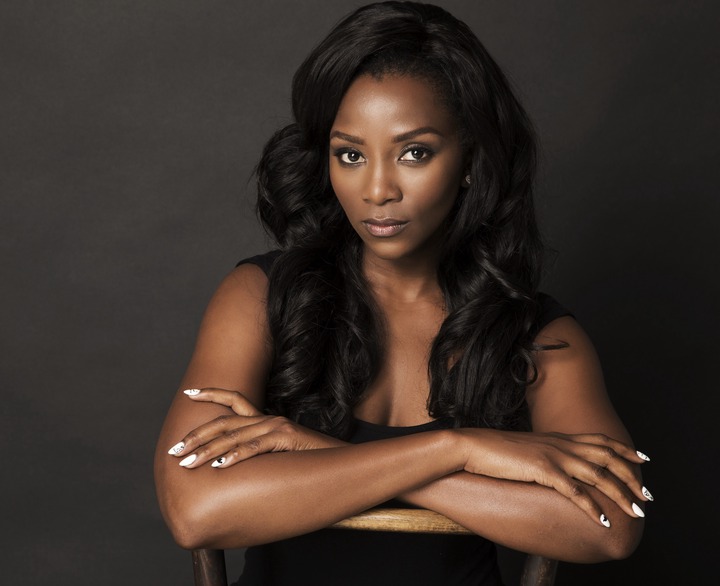 Genevieve Mnaji is a well known nollywood actress, producer and also a television personality. She has won awards such as the Africa Movie Academy Award for best actress in leading role and Best Actrss in Nigeria at the African magic choice awards. She has also been honoured with member of order of federal republic by the Nigerian government for her contribution to the Nigerian movie industry. She also owns her own clothing line known as S.t Genevieve clothing line. She is a producer of the movie "Lion Heart" which became the only movie to be featured on Netflix. 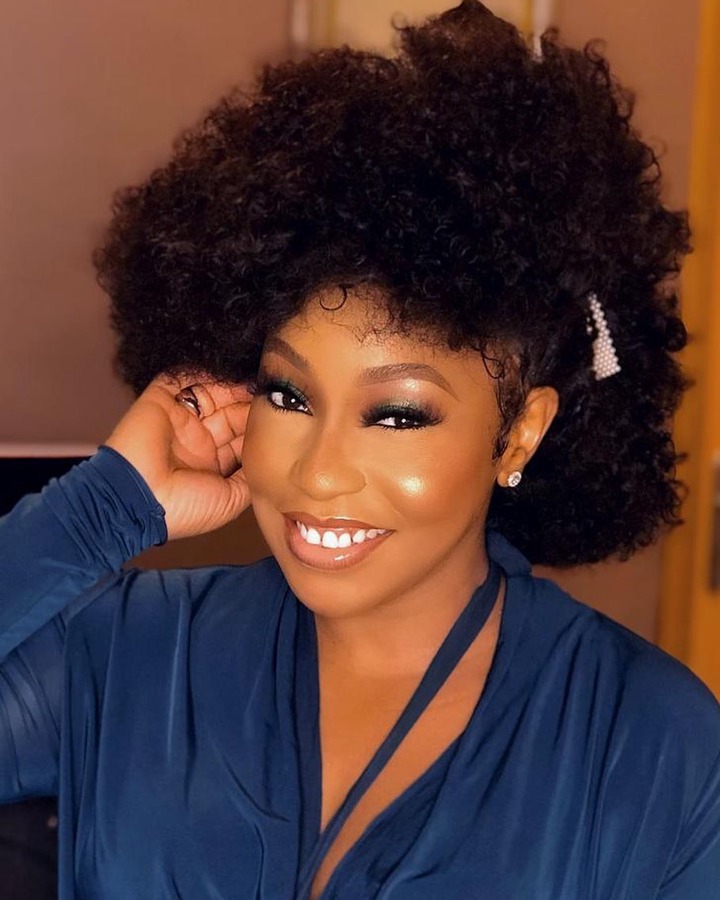 Rita Dominic is a nollywood actress, producer and television personality. She is also a member of the royal family of Waturuocha of Aboch Mbaisa local government area of Imo state in the south eastern part of Nigeria. In 2012, she won the Africa Movie Academy award for best actress in a leading role. 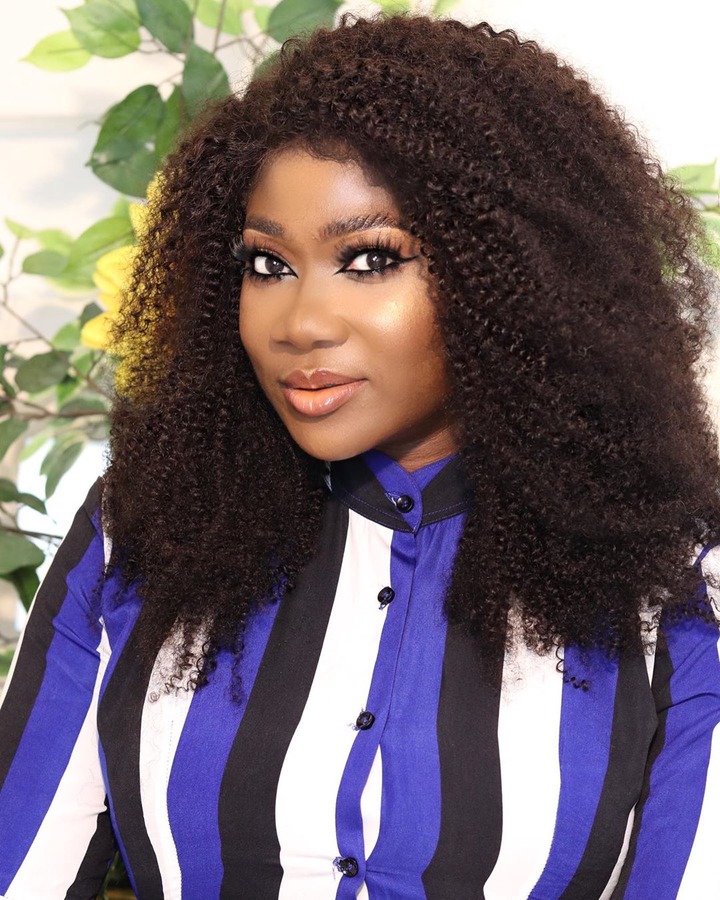 Content created and supplied by: PromSondlane (via Opera News )