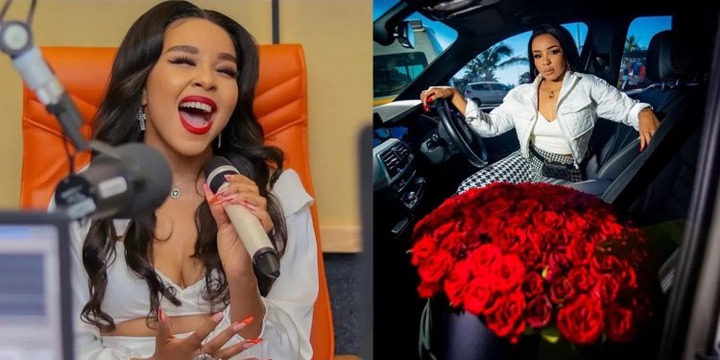 Cici, who was born Busisiwe Twala, is a well-known singer and performer who has been successful in the music industry for a number of years and is continuing to build a name for herself. The vocalist who was inspired to become a singer by artists such as Brenda Fassie as a child now has other young people looking up to her and aspiring to be like her. Cici's economic empire now encompasses more than just the music industry. She launched a number of other enterprises that are thriving despite having nothing to do with her singing career, which she did in the first place.

Cici's childhood love of music inspired her to pursue a career in the field, but she ultimately decided to major in psychology in college. She eventually quit school so that she could devote her full attention to pursuing a career in music without any interruptions. She is noted for her extensive collaborations with Donald, which include producing a number of successful songs over the course of her career. 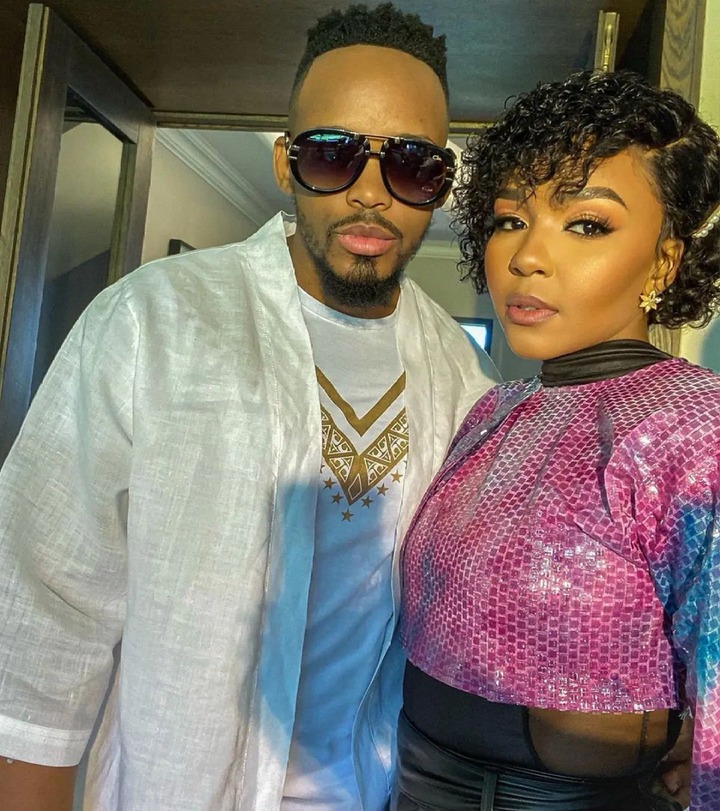 Cici has a recording contract with Ambitiouz Entertainment and releases her music under their label. The majority of her tracks consistently receive more over one million views on YouTube. She has released a number of singles, several of which have been gaining traction in the country. These include the song "Ngidinge," which was released by her almost four years ago, as well as "Hamba naye," a song on which she collaborated with Mafikizolo and Iqiniso. She has been recognized for her musical talent and has been given accolades for several of her songs. 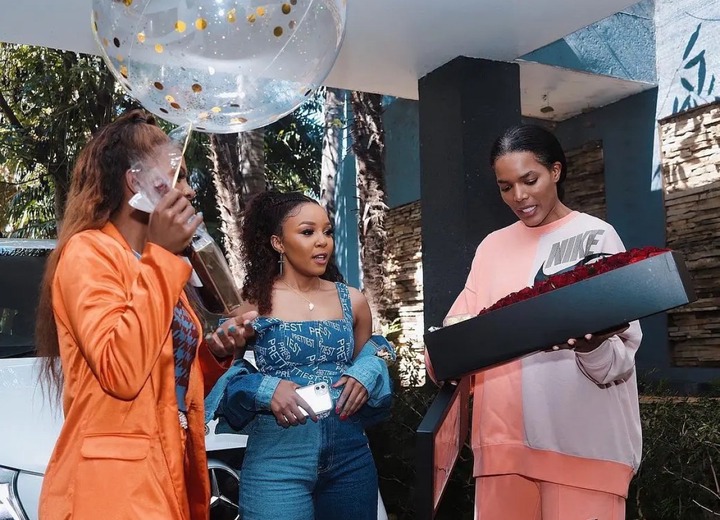 They established and manage Amahle flowers together with her friend and fellow actor Thabisile Zikhali, who also serves as their business partner. As a result of the two having the support of celebrities, the firm has been doing extremely well. Ntando Duma, Connie Ferguson, and other well-known people are among the customers of their rose business. Because of the fact that everyone who is anyone in the floristry business buys from them, their company is clearly one of the greatest florist firms in South Africa at the time.

Cici, like many other musicians working in the industry, is booked nearly every weekend to perform at clubs or gatherings. The amount of money that Cici Twala has in her possession is approximately R10 million. The majority of her income comes from her work as a musician, as well as her floral business and her social media profiles.