Celebrities who found love after having children

Some people have a hard time settling down with a partner who has children, especially if they are not parents themselves. The following celebrities have children but were able to find love and settle down. 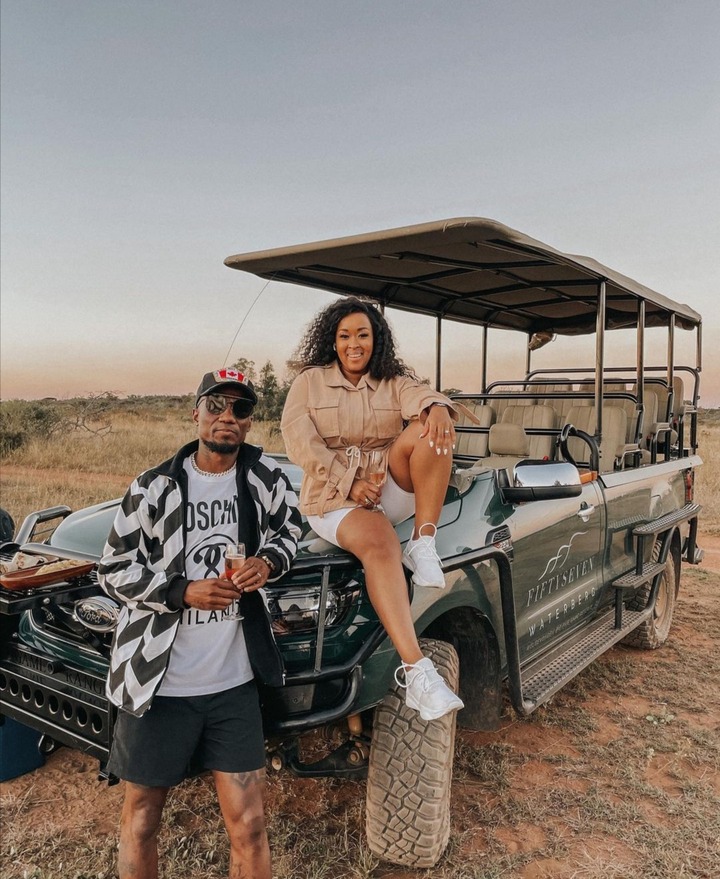 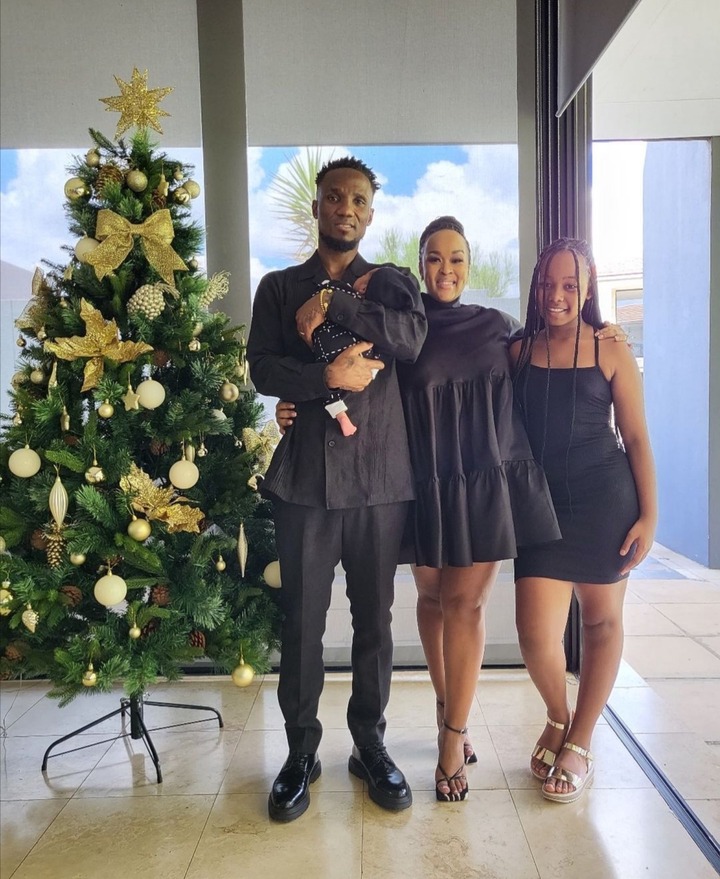 The retired footballer was married to Felicia Modise in the past and they had a daughter. The couple later separated and Teko began a relationship with Lizelle Tabane. During that time, Felicia was on a reality show, Diski Divas where she shared that there were a lot of conflicts between her and the ex-husband. At that period Teko was even accused of not having a relationship with his child and not paying child maintenance. He later separated with Lizelle and got married to Lerato who looks like she has a relationship with her husband's daughter. On Christmas Teko shared pictures of his family with his wife and all his children. 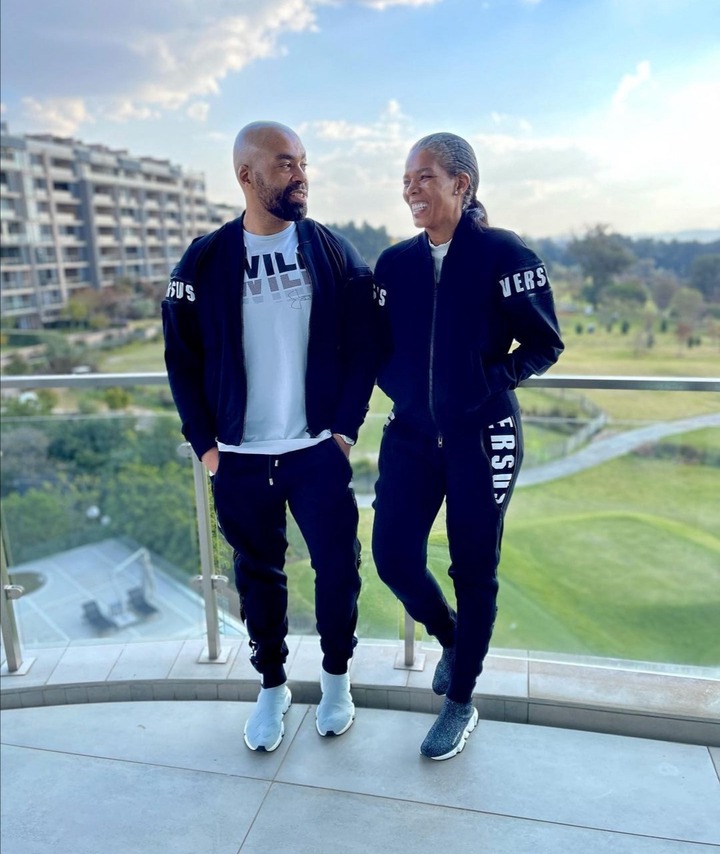 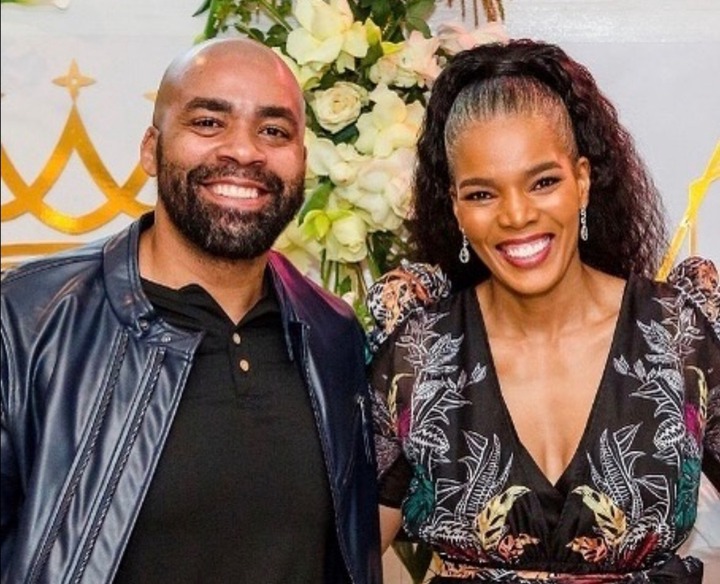 When Connie married Shona, she already had a daughter from her previous marriage while the husband had no children of his own. Shona accepted Connie's daughter, Lesedi, and raised her as his own. Lesedi even inherited her stepfather's surname, Ferguson.This proves that some people will love you no matter what. 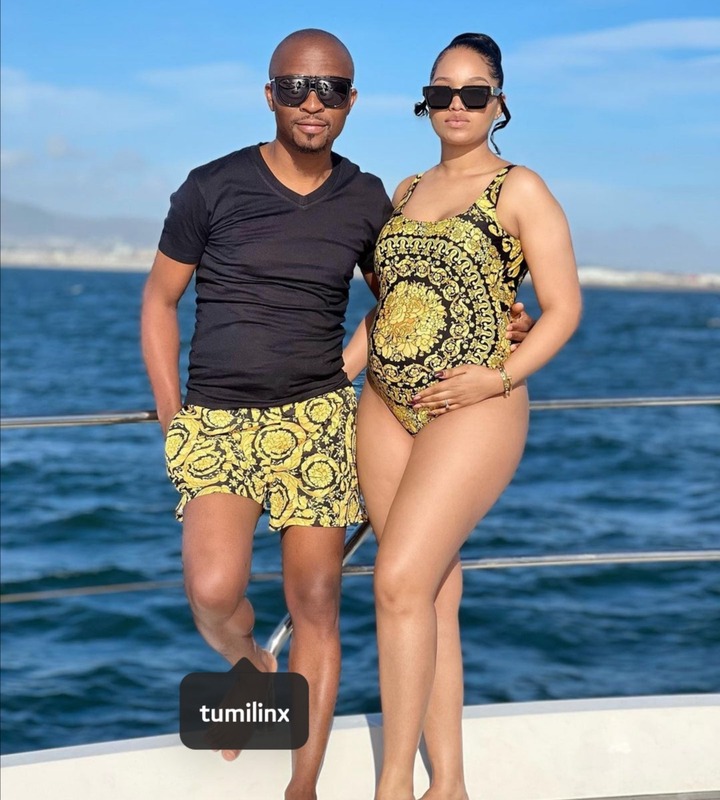 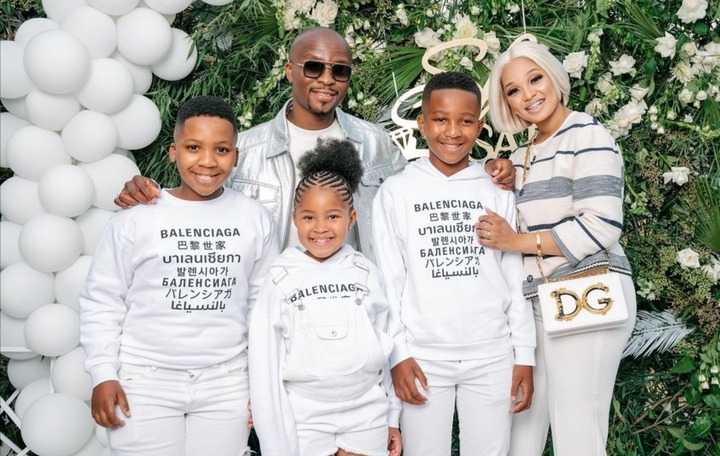 Cashflow Ngcobo has two sons from a previous relationship, and Tumi has a daughter from an earlier relationship. The three kids get along well and hang out during birthday party celebrations and other visits. The couple are only expecting their first child together now. 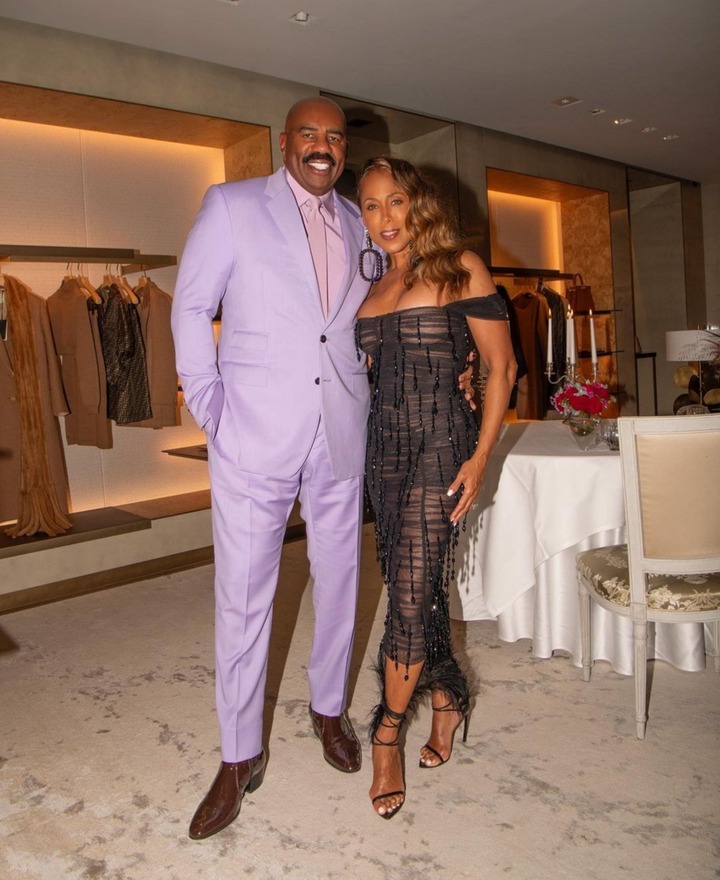 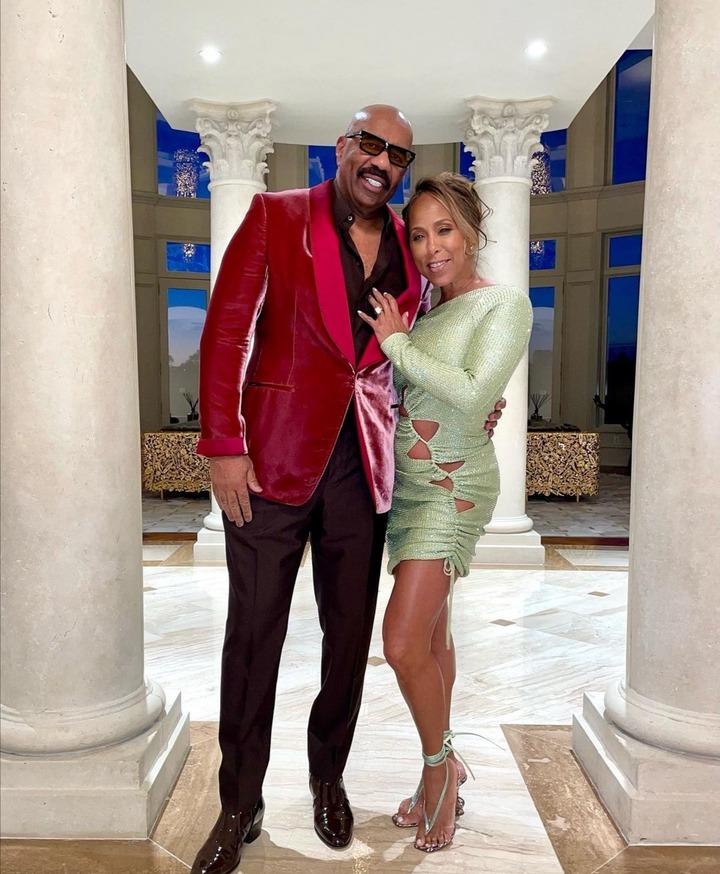 When Marjorie got married to Steve she had three kids Lori, Morgan and Jason from her previous marriage and Steve adopted her kids and raised them as his own. The couple does not have kids together. 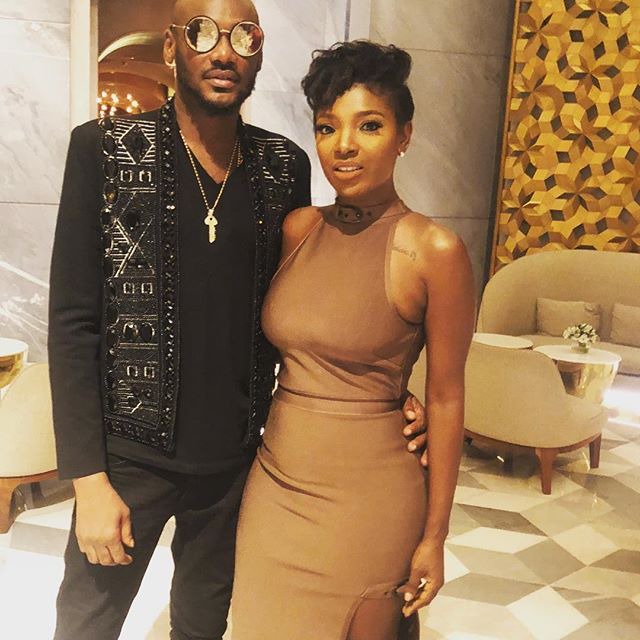 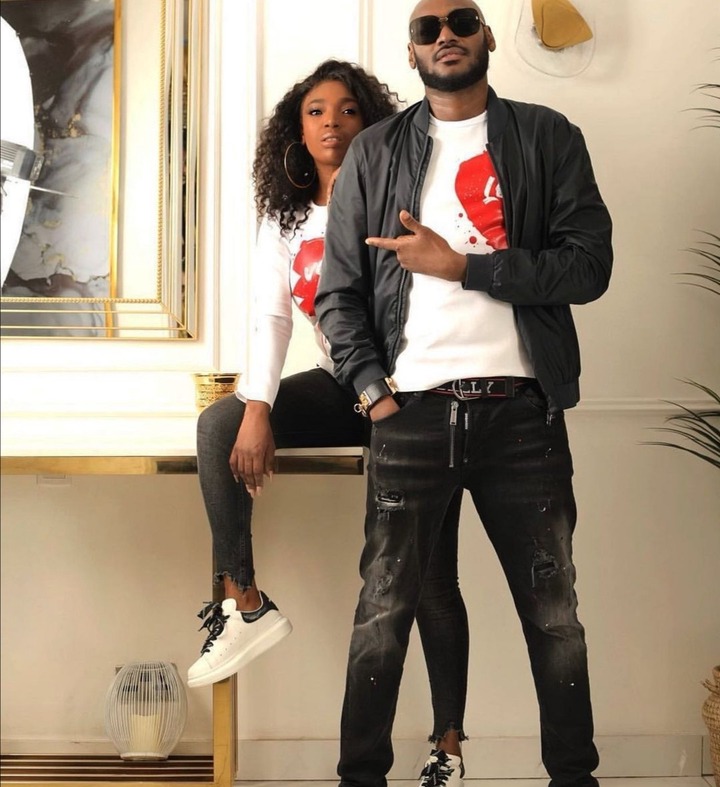 The Nigerian singer has seven children together, but he only shares two daughters with his wife Annie.